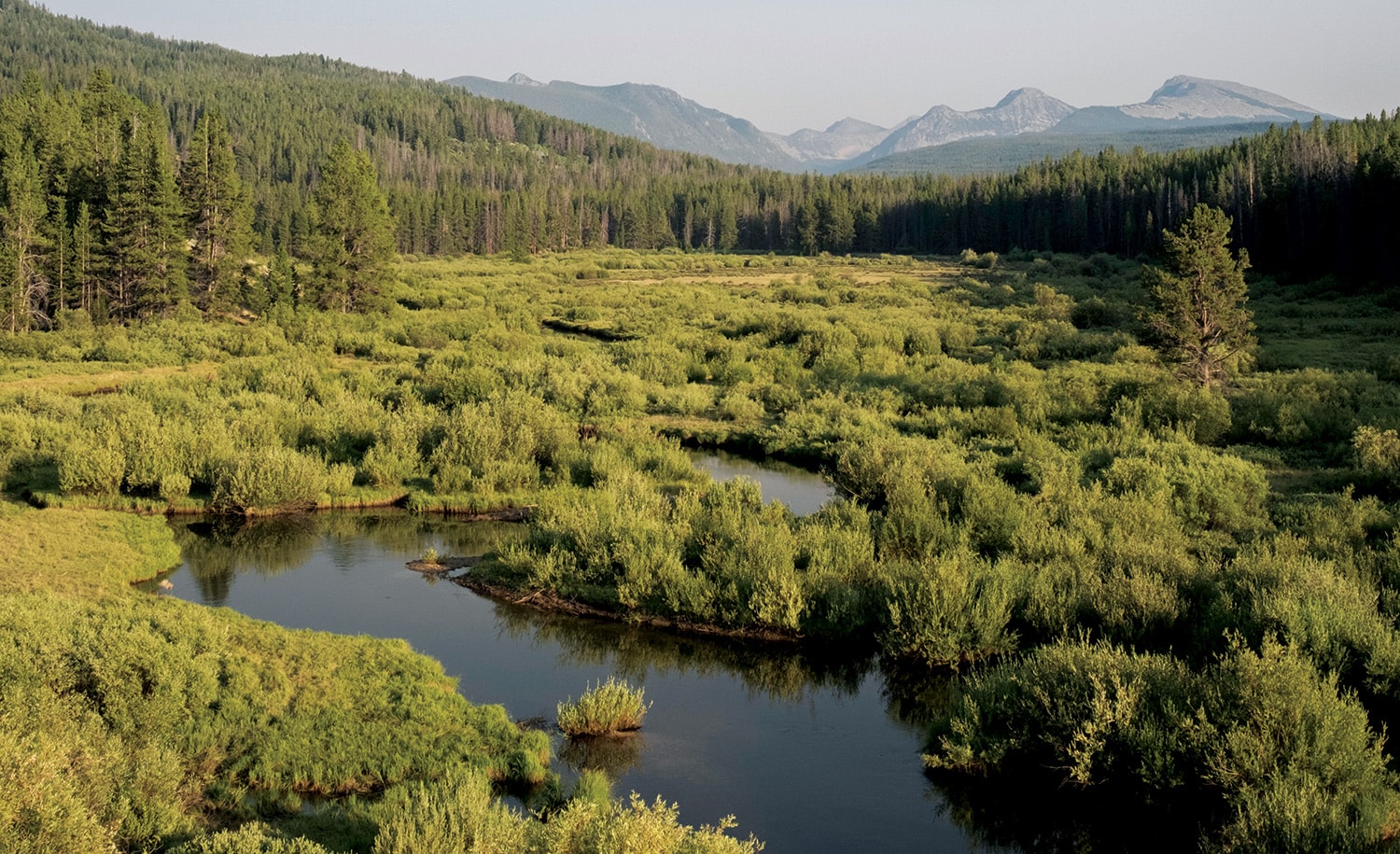 If you’re an angler, there are few fish so momentous as your first real lunker. It’s an initiation of sorts, and it sets the tone for much of what follows. In my case, the lunker happened near Philipsburg, Montana, on a tributary of Rock Creek. The summer of 1979, and I was 9 years old.

It was a narrow stream where we were fishing, and choked with willows. Branches draped over the water. I’d been fishing with my dad, but he’d left me alone for a few minutes to work the next hole downstream. I tossed my spinner once, twice … then got it hung up in the willows just over my head. I clambered into the brush to untangle my lure, then promptly got it hung up again. Sweaty, scratched, mosquito-bitten, by the time Dad came back, I was apparently crying, and beating my rod against the ground. The story has since become part of our family’s narrative: How Allen started his life in fishing.

Dad helped me untangle the line, spent a few minutes talking me down, then tossed the Rapala on my behalf, plopping it tight against the opposite bank. He handed me the rod. “Okay, now you.”

This stream was full of pan-sized brook trout. A successful morning might see a dozen or so little jewels twirling off the end of your line. We’d never caught anything bigger than 12 or 13 inches. But this time, after a crank or two, my spinner got nailed by something enormous. The rod doubled up, and the line started zigzagging within the narrow hole. Treble hooks and 20-pound test, my job was just to hang on. I finally backed up, dragging the fish out onto the gravel.

A bull trout. It lay there, gills working. Hooked jaw to battered tail, it must have been 18 inches long at least, maybe 19 (hell, call it 20).

This was a couple of decades before bull trout were listed as threatened, and I had no compunction about trapping that fish under my 9-year-old knees. I slipped my fingers through its gills and marched it up the bank, holding it high for my brother and our mother. If memory serves, we had it for dinner that evening.

In retrospect, however, it wasn’t the fish itself that was so important, it was the story it supported. Dad still chuckles, and says, “I looked over the willows, there he was, beating his rod against the ground.” My frustrations were redeemed by a happy ending, and whatever later successes I’ve had are nicely qualified by that image: me, rod, ground. (A necessary reminder: Don’t take yourself too seriously, Jones.) But the larger takeaway? Every experience is improved by a good story. The elusive moment, subjective and insubstantial, finds meaning according to a larger narrative. Our lives are shaped according to the tales we tell.

This issue is devoted to fly fishing, but more than that, it’s devoted to stories. Corinne Garcia goes looking for what it is about the sport that people find so compelling while Brian Hurlbut explores a tributary of the Smith River and Patrick Straub pays tribute to a mentor. There’s the Big Hole and high-altitude natives and an irrigation ditch rehabilitated into a world-class trout stream. It’s the confluence of narrative with good intentions, a love of language with a feel for the water.

Thank you for listening.