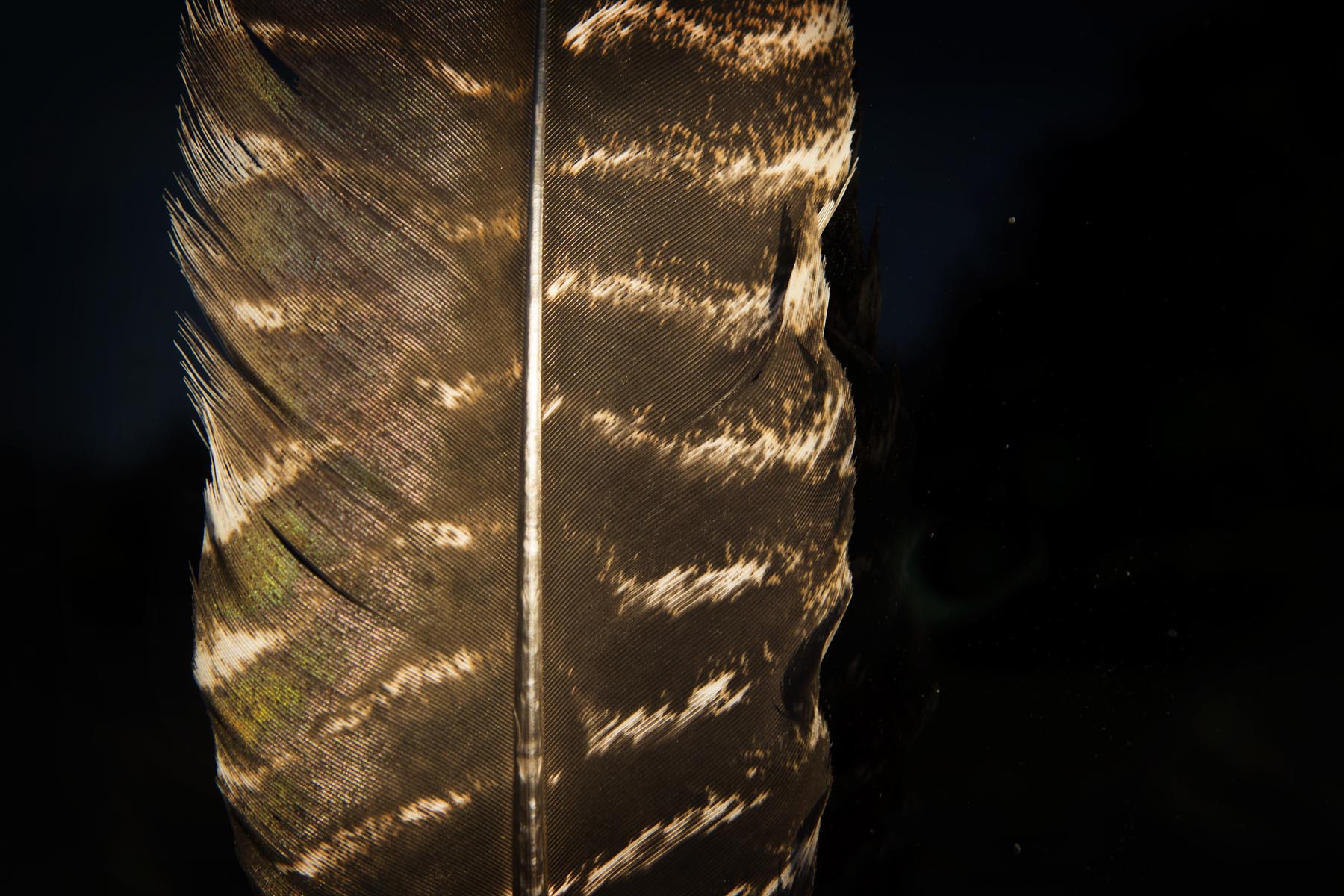 I wake up to the sound of a bird,

a bird that has smacked into

the large plate glass window on

the back porch.  Before I can get up

I hear another smack. Then another.

I go into the front room

and sit down on a plain wooden chair,

the smacks increasing in frequency.

It’s like the opening moments of a terrible hailstorm.

They are bluebirds, mostly.

And a few robins.

And a pygmy nuthatch.

Then a bewildered magpie crashes into the east window

and is flailing about on the deck,

and almost immediately it is raining birds

of all sizes and species.

They are drumming down on the house.

The noise is deafening.

I am sitting in my chair.

It is 7:10 in the morning, the teakettle beginning to rumble.

I turn a little in my chair to look out a different window.

A bombardment of owls comes in,

just beating the shit out of the roof.

Then a couple sandhill cranes.

Then probably a steady half hour’s worth

of bald eagles, each one hitting the house

with the thud of a baseball bat,

one after another, sometimes two at a time,

the bodies of eagles piled chest-high out

every window, the windows bashed in

or cracked and streaked with blood.

“The house,” they will say later,

“The mound,” they will add,

“fluttered like a feather boa in the autumn breeze.”

“If there were any inhabitants,” they will conclude,

“we are unaware of them.”