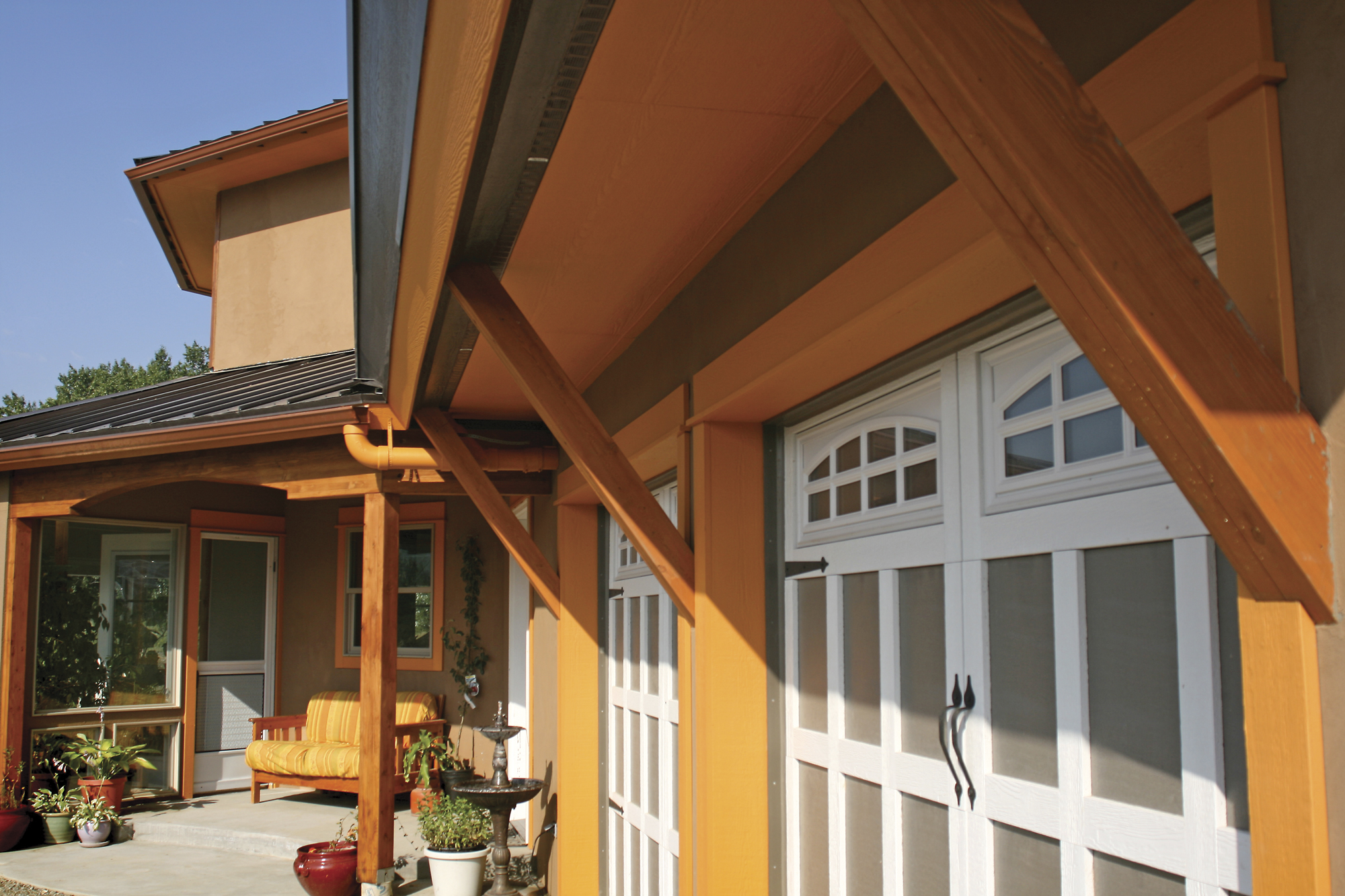 Pouwel Gelderloos, owner of Masterworks Construction imagined a house based on concepts he saw in nature.

“With all the concerns people have about finite resources, we have to look at how we design our houses,” explains Gelderloos.

With that in mind, he built a three bedroom, two-and-a-half bath house in Montana’s Paradise Valley that’s as conscientious about its footprint on the land as it is about comfort.

“It’s also important that the house is pleasant to live in,” he adds.

Walking into the Gelderloos home in Emigrant, the first things you notice are the openness, the warm neutral colors, the organic scents and 22-foot ceilings. It’s like being outside when the weather is just perfect. The next thing you notice is that the 3,000 square foot “Oasis House” was designed to be sustainable and completely off the grid, but with a grid-tie back-up.

As a professional builder, Gelderloos knew a lot about erecting structures. In addition to private residences, he built the Bank of the Rockies buildings throughout Montana. Building his own house was different. After six years of researching alternative energy systems and sustainable house building, he took many existing ideas and tweaked them to design this innovative home.

“All the systems are designed to be circular,” says Gelderloos, much the way nature cycles; everything is used and reused, nothing goes to waste. Bill Von Brethorst, president of Planetary Systems was brought into the project when the house was about 75 percent finished. His job was to tie together some of the different renewable energy aspects.

Von Brethorst breaks the home into four systems: the solar electric/wind hybrid system with battery storage; the heating system that includes radiant floor heat and a condensing gas boiler; the solar hot water system — three hot water tanks that get progressively warmer, a solar water heater and de-icer on the roof; and the water system.

Tying the house to Montana’s climate and weather was Gelderloos’ first task. When the wind is ripping up the valley and snow is falling, he wanted to be sure his family could stay warm without using a lot of traditional energy resources. The solution was to utilize thermal mass to absorb and collect heat during the day and slowly release it as temperatures cooled.

Eight-foot double-paned glass doors surround the living room and open to an atrium planted with perennials, herbs and a strawberries. The windows of the atrium follow the octagon shape of the house and are designed to catch the sun during all seasons of the year. The sun then hits the thermal mass of 14-inch walls and warms the home. A planned water feature in the atrium will act like a swamp cooler and help cool the house on hot summer days.

Von Brethorst, remembers walking into the living room before any of the heating was added. “It was marginally comfortable,” even in the middle of winter. “[Gelderloos] improved on the passive solar aspects to an extreme degree,” notes Von Brethorst.

Water is collected on the roof and channeled into industrial-sized gutters and dumped into cisterns buried around the outside of the house. While the water holding capacity of the tanks is a healthy 10,000 gallons, there is still a back up; if a float located in the largest tank drops below a certain level, water is automatically pumped in from a well.

After the water is filtered, a solar pump moves it throughout the house — warming the home through the radiant floor heating, preheating the faucets and fixtures so there is never a wait for warm water and providing a domestic hot water source.

The plants in the atrium serve to clean the family’s gray water. Filtered first by a solar erosion box, the gray water then moves into a mini-irrigation system and waters the plants. It is filtered once more as it drains through the soil and gravel beneath the plants and into two 50-gallon drums. Finally the water is used to flush the toilets before ending up in the septic system.

The thermal mass concept is continued just beyond the atrium in the living room. A Russian-style oven (a giant fireplace) separates the living area from the kitchen. Big enough to barbeque in, the flue can be opened to let almost all of the heat escape through the chimney. With the flue closed, heat from the fire soaks into the thick walls and radiates heat throughout the house.

Despite the complexity of multiple systems working together, living in the house is a breeze. Everything is automatically run by a mini-computer and of traditional enough design that any handyman should be able to make necessary repairs.

“Who wouldn’t want to make less of a footprint if you don’t have to make any lifestyle changes?” asks Gelderloos, and he hopes his house catches on. One of the goals Gelderloos has for Masterworks Construction, is that they will eventually be focused solely on sustainable homes. “I would never want to live in a conventional house again, there is such a sense of richness and abundance here,” he muses. 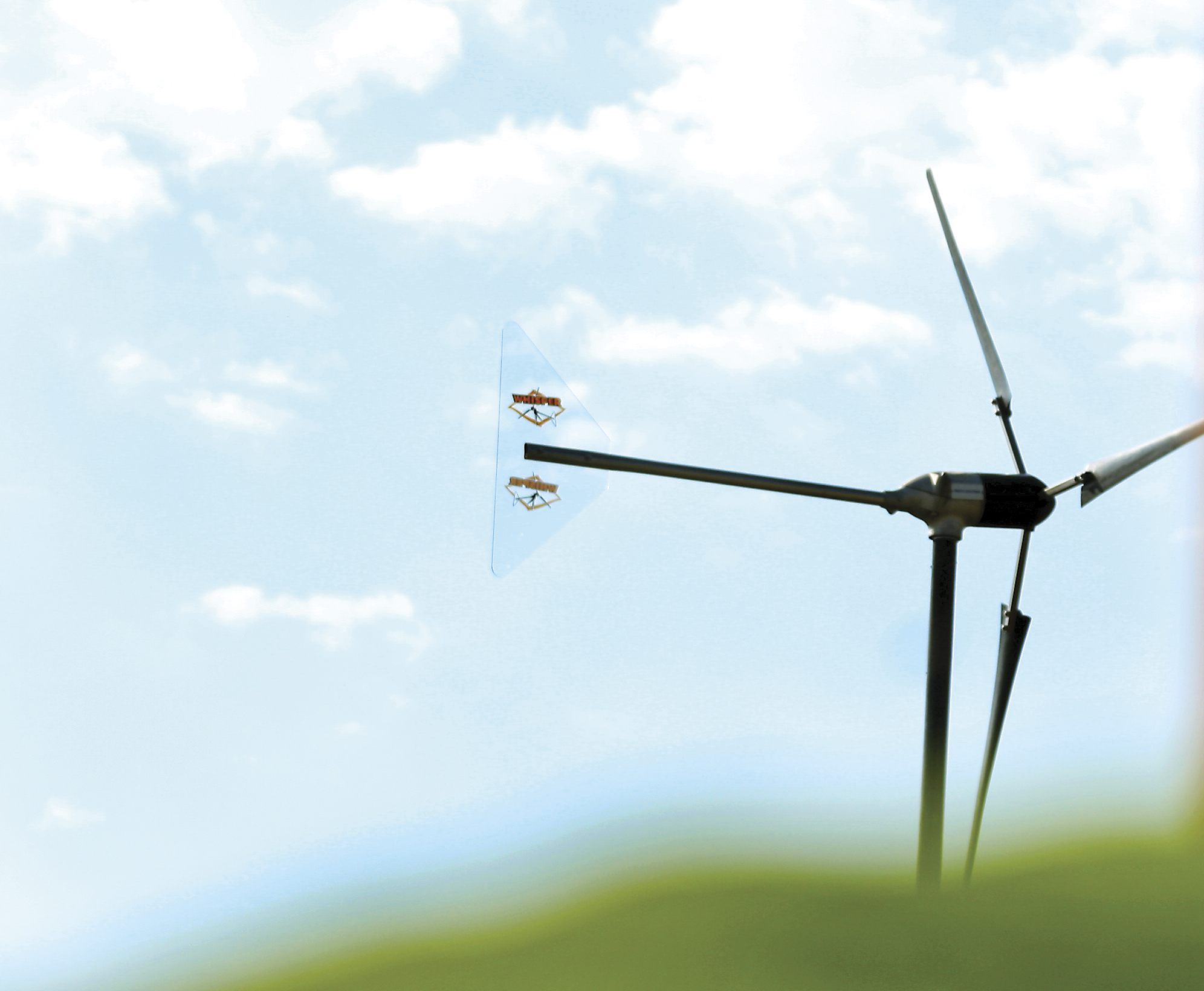 A wind turbine provides electricity for the house. Photo courtesy of Royce Gorsuch 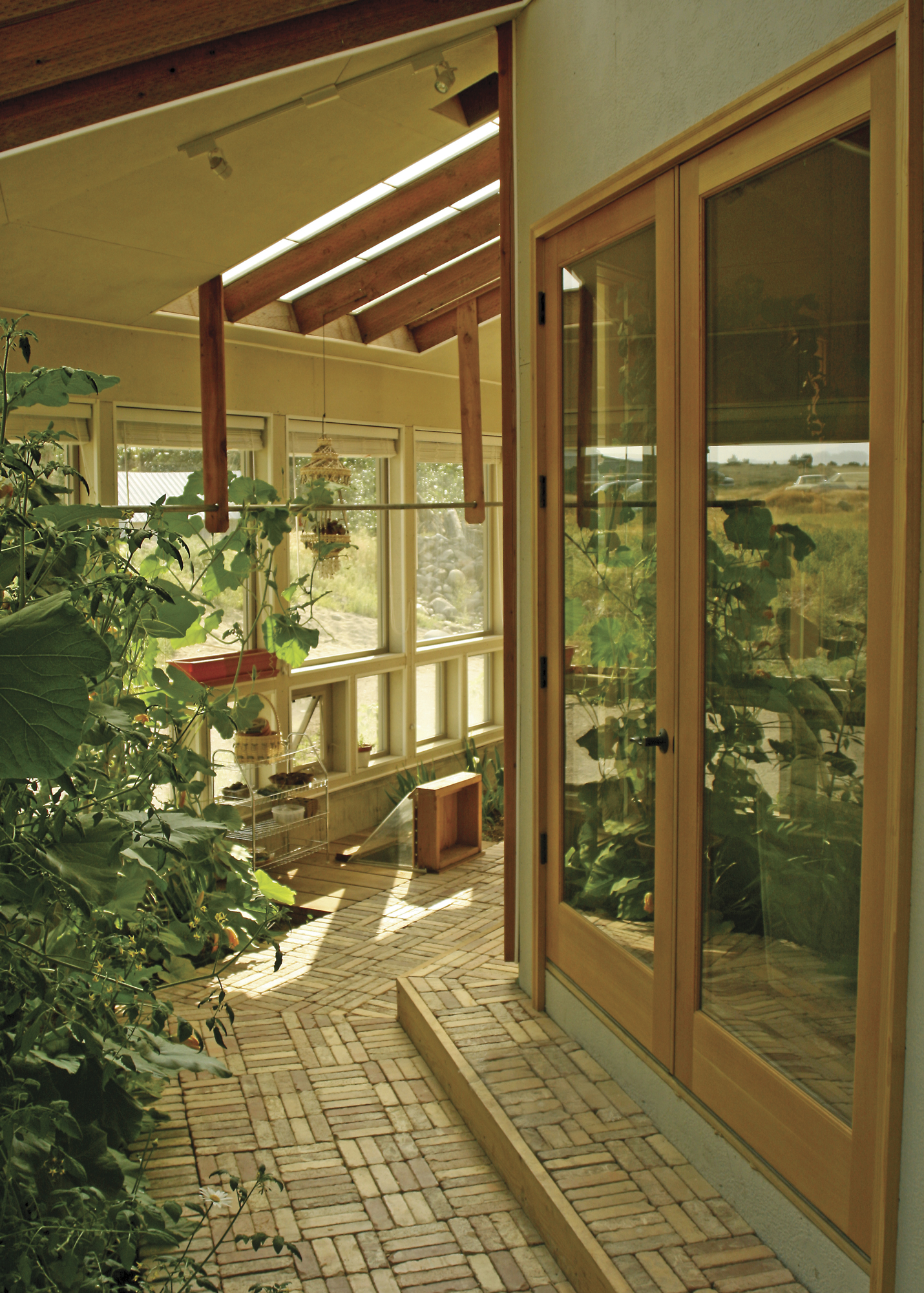 The atrium serves to heat and cool the house. Plants, a water feature and lots of sunlight bring the outside in. Photo courtesy of Pouwel Gelderloos 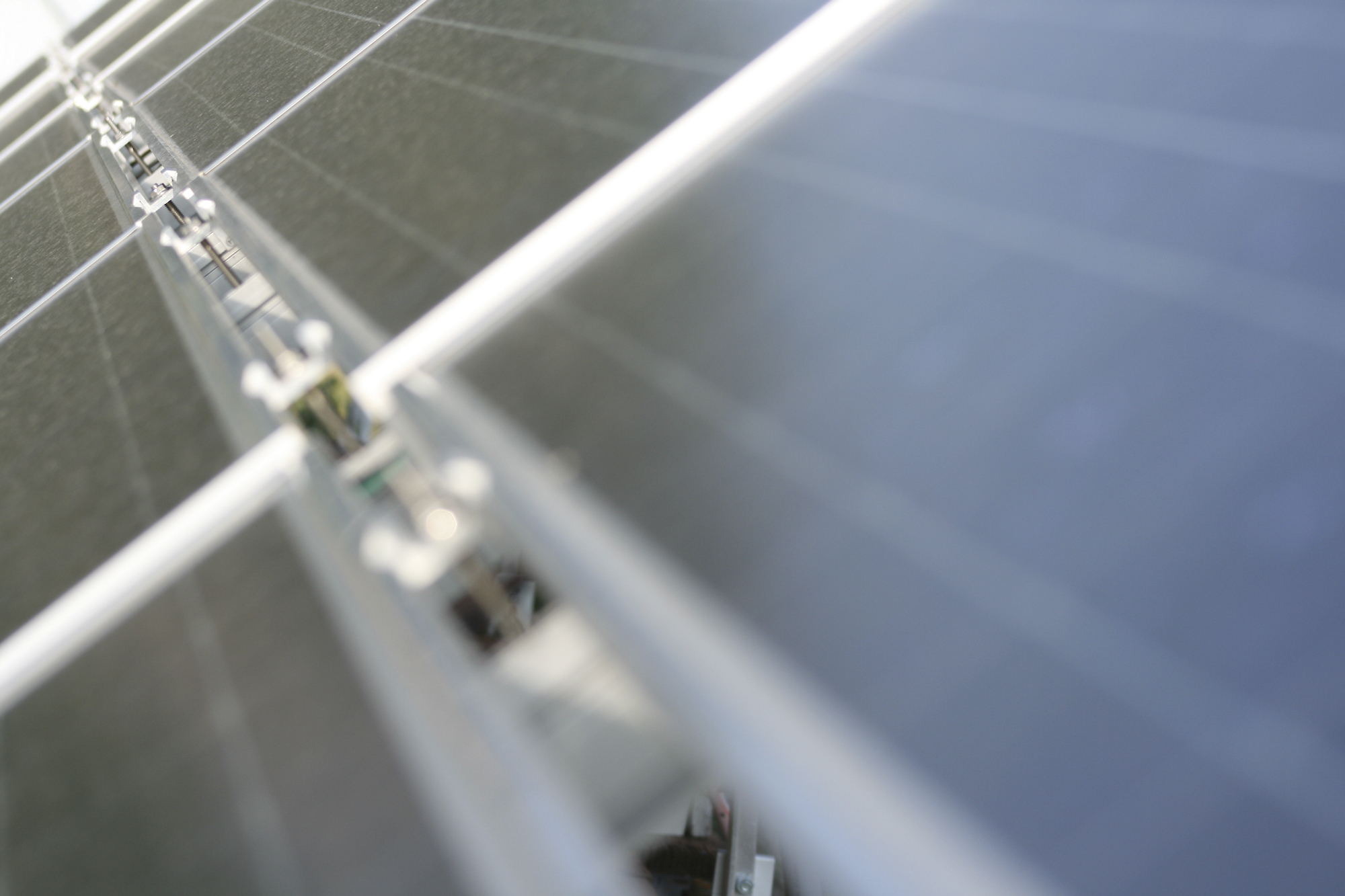 The atrium serves to heat and cool the house. Plants, a water feature and lots of sunlight bring the outside in. Photo courtesy of Pouwel Gelderloos

The Gelderloos’ “Oasis House” in Paradise Valley is designed for beauty, functionality and environmental sustainability. Photo courtesy of Pouwel Gelderloos