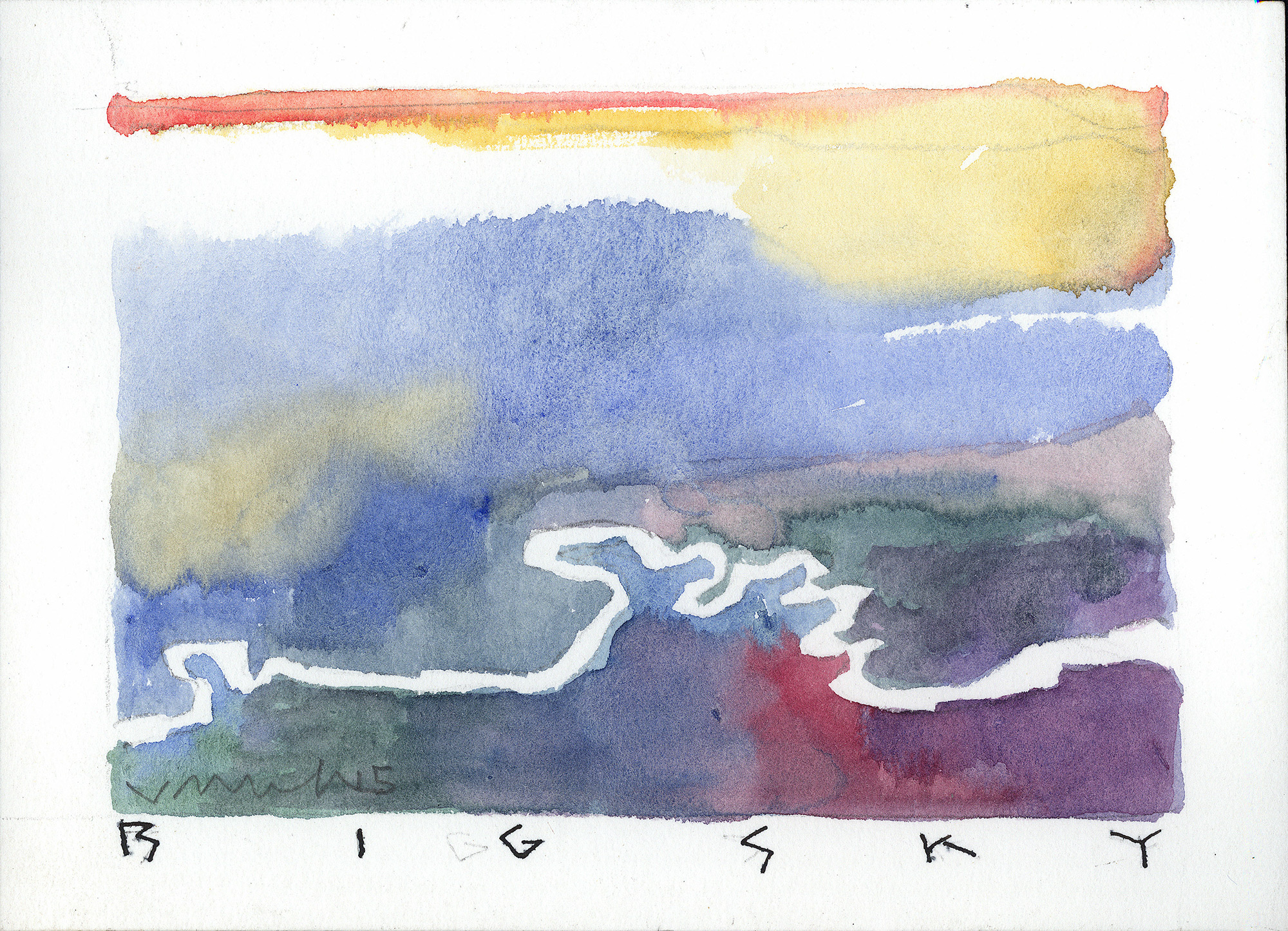 16 Feb From the Editor: The Art of Fly Fishing

Fly fishing, among its many other virtues, tends to take place in scenery. Maybe that’s part of why we started fishing in the first place. Good set design and a decent soundtrack (water over stones). Trout need clean water of a certain temperature. That means altitude, and altitude comes with a view. Dwindling snow fields in the distance and the kind of light that you find only above 5,000 feet. There’s also a certain kind of solitude, a retreat from the digital clamor of the world. An opportunity to offload the cheap, overfilled luggage of our own petty grievances and slights, anxieties and frets. Stumbling upstream, hip deep in the Beaverhead, means to care much, much less about your recent number of Facebook likes. To fish well means to focus, man. Let that crap go. Let the world telescope down into a meager speck of fur and feathers, floating high through sun-spackled riffles.

The conditions that lend themselves to fly fishing also tend to complement the creation of art. I find an affinity between them. Something about the cultivation of a near-meditative quietude, an appreciation for long silences, or perhaps a simple childlike delight in discovering something new. The story hidden within a blank page, the brown trout sulking under a deep cutbank. Both need a productive solitude.

Whatever it is, I’m on board. Art and fly fishing.

Jack Unruh was one of the foremost magazine illustrators of his time. It is to my regret that I never met the man, nor had a chance to publish his work until now. In a career that spanned decades, his distinctive view of the world — sophisticated, whimsical, informed by a very particular set of passions — passed before the eyes of millions of readers. In the course of arranging to publish excerpts from Unruh’s recent book, I learned from his widow, Judy Whalen, that Unruh had been an avid reader of this magazine. He was in the habit of buying gift subscriptions for friends, and announcing them with hand-painted postcards. Opening an email from Judy that included some of these sketches, I found myself unexpectedly moved. It was a reminder, if reminder was needed, that the world of working artists and writers (not unlike that of fly fishermen and women), is small indeed. Working often alone, it can be quite easy to forget that what we’re doing occurs in a larger context; that it has the potential to make some waves.

For this, the 2017 edition of our fly fishing issue, we do our best to explore that intersection, the Venn overlap of fly fishing and art. E. Donnall Thomas, Jr. and Thomas McIntyre, two of the foremost sporting writers of our day, pen tributes, respectively, to cutthroat trout and a treasured friendship built on sport. Tom Reed profiles Rock Ringling, a hero of regional conservation. Three esteemed writers and fly fishers — Chris Dombrowski, Jennifer Olsson, and Brant Oswald — profile three influential fly tyers who have brought a measure of art to their craft. And John N. Maclean, whose father, Norman Maclean, wrote the most important fly-fishing book of our time, brings us along for the story of a milestone rainbow caught on his family’s water, the Big Blackfoot. A seminal moment for him, and a privileged look at the continuing legacy of his family.

Art and fly fishing, fly fishing and art. Whatever it is, we’ll take it. With gratitude. And with thanks to you, our readers, for coming along for the ride. 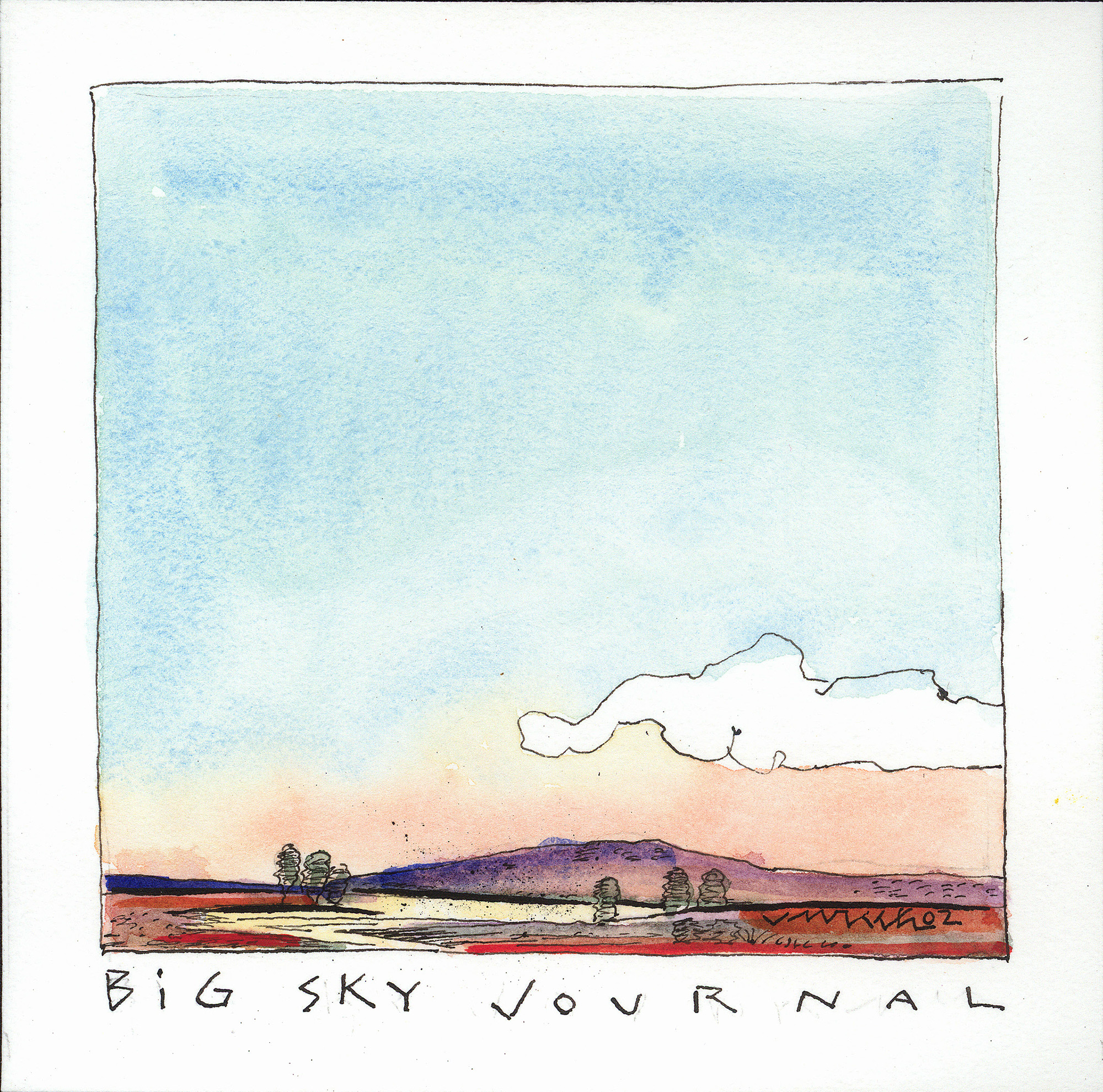 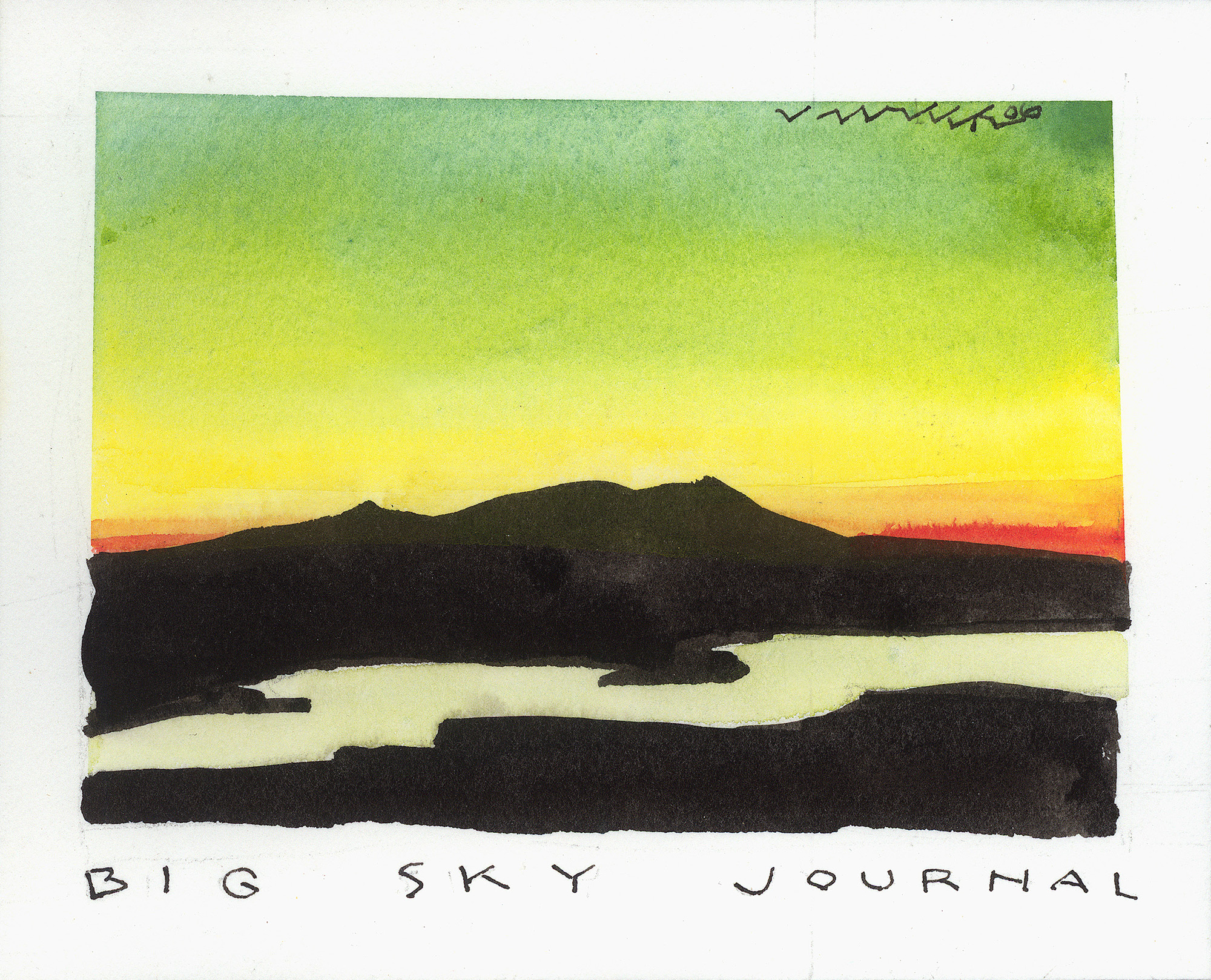 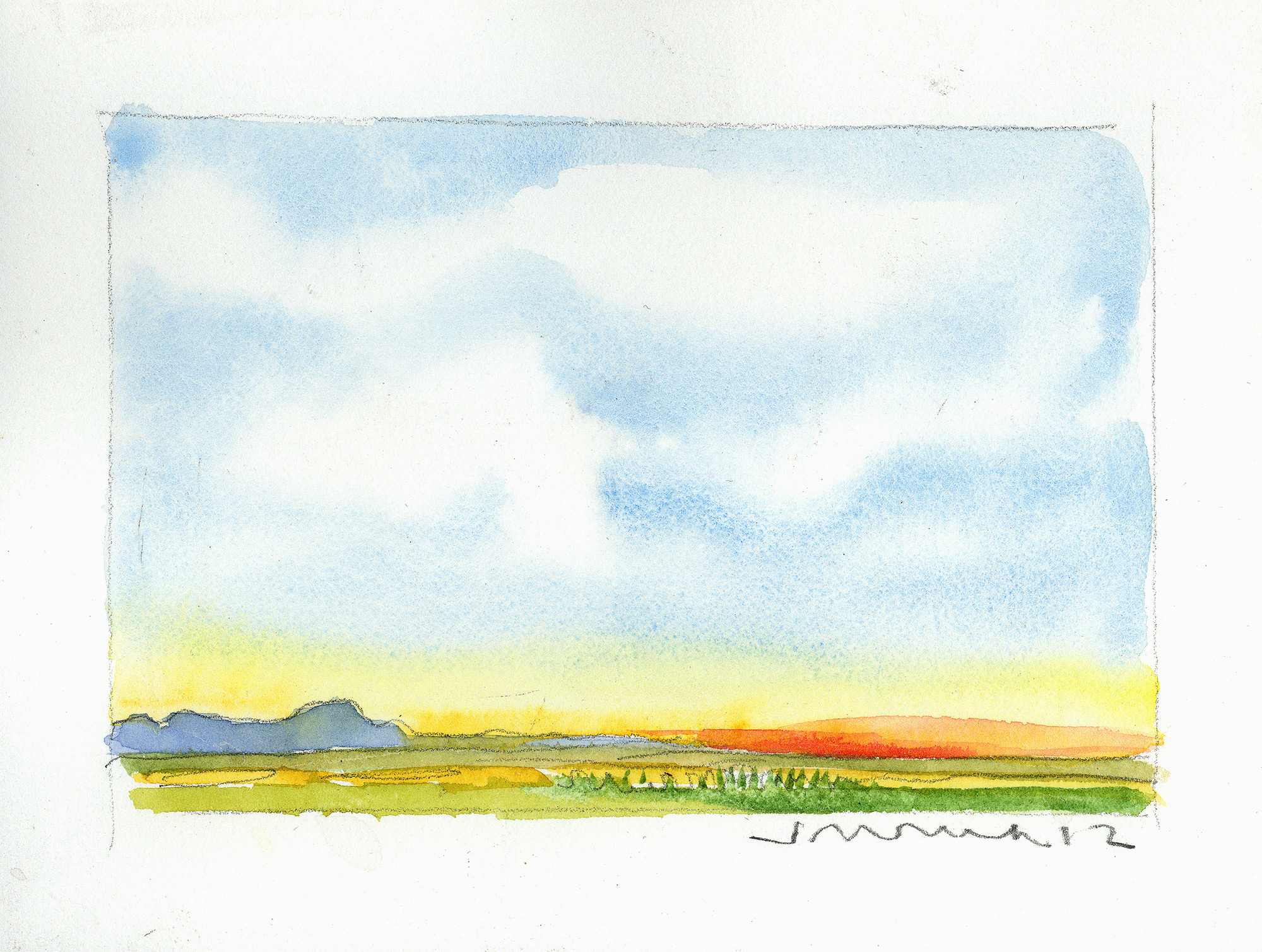