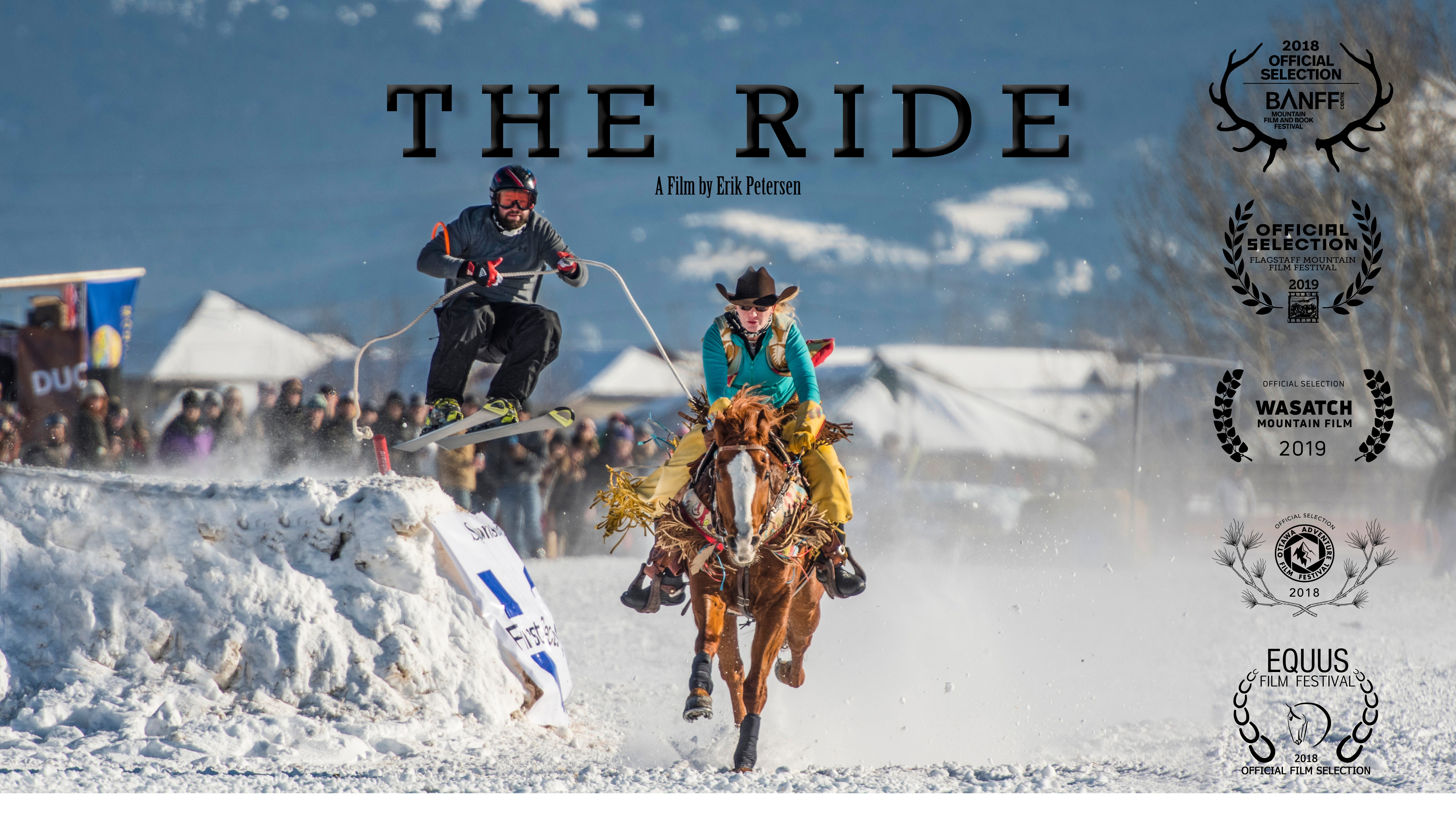 Livingston, Montana: The Ride, a short documentary film that follows Helena cowgirl Ebbie Hansen as she chases her third National Championship in the sport of skijoring, is now available to the public on Vimeo.

The Ride has been well received at film festivals throughout the United States, garnering awards including Best Short at the Equus Film Festival in New York.

Montana independent filmmaker Erik Petersen, of Clyde Park, spent more than a year following Ebbie Hansen and her horse Zeek, as they chased their third national championship in the skijoring circuit that takes place in towns throughout the west.

“I have been honored by the incredible reception the film has received and am excited to be able to share it with an even broader audience,” Petersen said.

The 9-minute short documentary is now available to the public for free on Vimeo.

About the Filmmaker: Erik Petersen is a freelance photographer and filmmaker based in Livingston, Montana. You can find his work at www.erikpetersenphoto.com