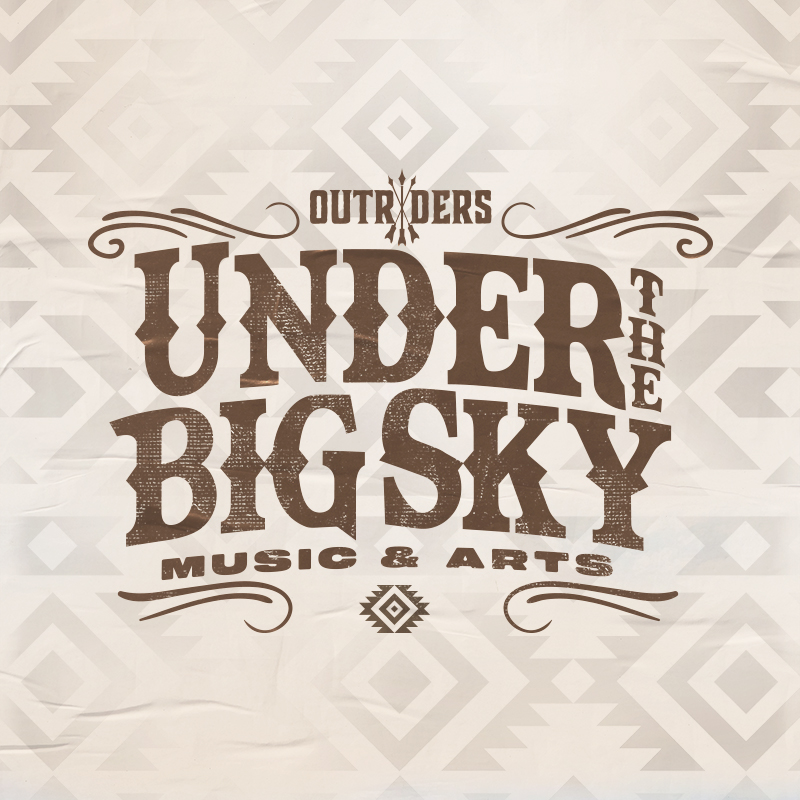 17 May Under the Big Sky Festival, Whitefish, MT

in Western Notebook Posted at 19:18h 0 Comments
Share
Under The Big Sky celebrates the tradition of gathering friends and family together under open skies to listen to music. The festival will offer both traditional and contemporary takes on our country’s rich musical traditions, across two stages in naturally formed amphitheaters on the ranch. 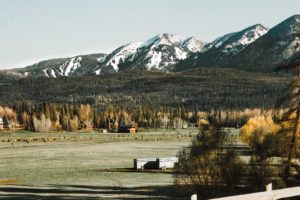 Opening the weekend is Nathaniel Rateliff’s rugged modern soul and the powerful, melancholic rock of Band of Horses. Country music forms the backbone of Under The Big Sky with the inimitable American icon Dwight Yoakam who will deliver his singular interpretation of Honky-tonk, alongside indie-star Jenny Lewis’ presentation of her new album On The Line and the country stylings of musical outlaw Cody Jinks.

The festival rounds out its diverse programming with Canadian Western folk-star Corb Lund, Bones Owens, Justin Townes Earle, and many more! Accompanying the musical programming and giving visitors an authentic Montana experience, will be a rough stock rodeo produced by Brash Rodeo, as well as trail riding opportunities in and around the ranch. 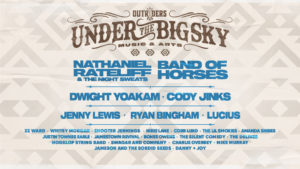 Under The Big Sky is an all ages event, with children under six able to enter for free. Food and beverage will be a curated collaboration between the notable Whitefish restaurateur Pat Carloss and his team and Best Beverage Catering, who provide catering for Coachella, Stagecoach, BottleRock and many other major festivals. VIP experiences and seating will be offered, with a bespoke VIP food and beverage program.