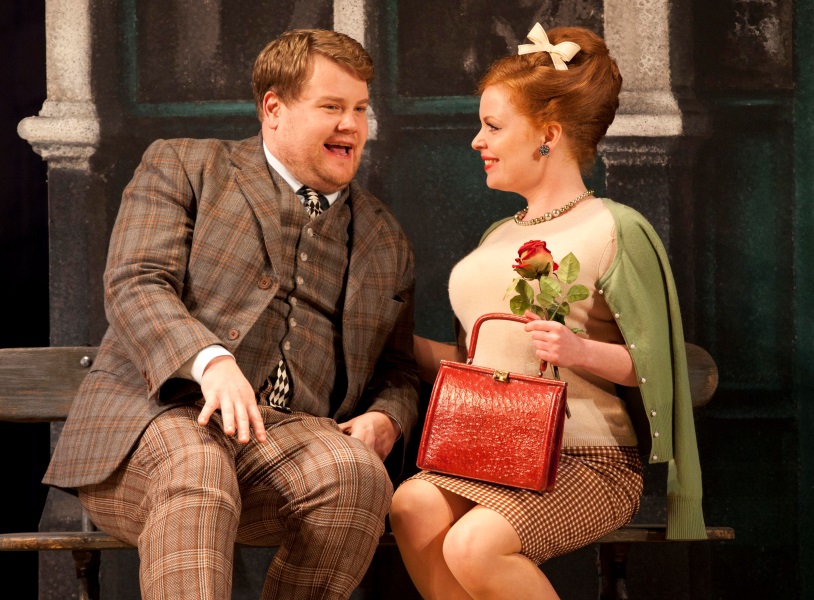 Thanks to partnerships with Glyndebourne opera and the National Theatre, both in the UK, and Montana Shakespeare in the Schools, Tippet Rise is extending its calendar of cultural events into October. Weather permitting; Tippet Rise will also re-open for hiking and biking for the first two weekends of October. Tippet Rise Art Center is closed to the public from September 8 until October 4.

From Friday, October 4 through Friday, October 18, Tippet Rise will showcase productions from Glyndebourne opera and the National Theatre. Performances include the knee-slapping Broadway and West End hit One Man, Two Guvnors and Frankenstein, starring Benedict Cumberbatch as the creature.

There is an abundance of information and photos about each filmed theatrical production available online at glyndebourne.com and nationaltheatre.org.uk

The Guardian called One Man, Two Guvnors “one of the funniest productions in the National’s history,” while Bachtrack said the Glyndebourne’s production of Il Barbiere was “sparkling.” About A Midsummer Night’s Dream, The Observer said, “Five stars might not be enough.” Of the National Theatre’s adaptation of Frankenstein, reviewers also raved. Among them, The New York Times described it as “thrilling” and The LA Times said it was “riveting.” Tippet Rise co-founder, Peter Halstead, adds that “Benedict Cumberbatch’s slow linguistic evolution from pre-speech into full-blown articulate monster is one of the great moments in theater.” 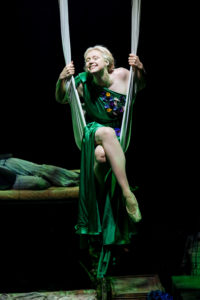 Montana Shakespeare in the Schools to perform Romeo & Juliet

On Saturday, October 19, at 3 PM, students from MSU’s Honors College will join Dean Ilse-Mari Lee, cello, and Dr. Lukas Graf, baritone, for a special musicale in the Olivier Music Barn. Concert admission is $10, free to those 21 and under.

Since Tippet Rise’s inaugural year in 2016, the Honors College and the art center have enjoyed a wonderful and unique partnership. Honors students have participated in “Arts Expeditions” at Tippet Rise each summer and have performed in the Olivier Music Barn each fall. “This opportunity,” Dean Lee said, “allows students to immerse themselves not only in art, music, and nature, but also in architecture, environmental sciences, engineering, and land management, thus connecting the human experience with the sights, sounds, and beauty of the area surrounding Fishtail.”

On October 19, students and faculty will perform various chamber music works, including Bach’s Brandenburg Concerto No 3 in G Major and the “The Wound-Dresser” by American Composer John Adams, a hauntingly beautiful setting of Walt Whitman’s poem of the same title (1865), based on his experience as a hospital volunteer during the American Civil War.

Tickets for the films and performances are $10, free for those 21 and under, and are available on the Events page.