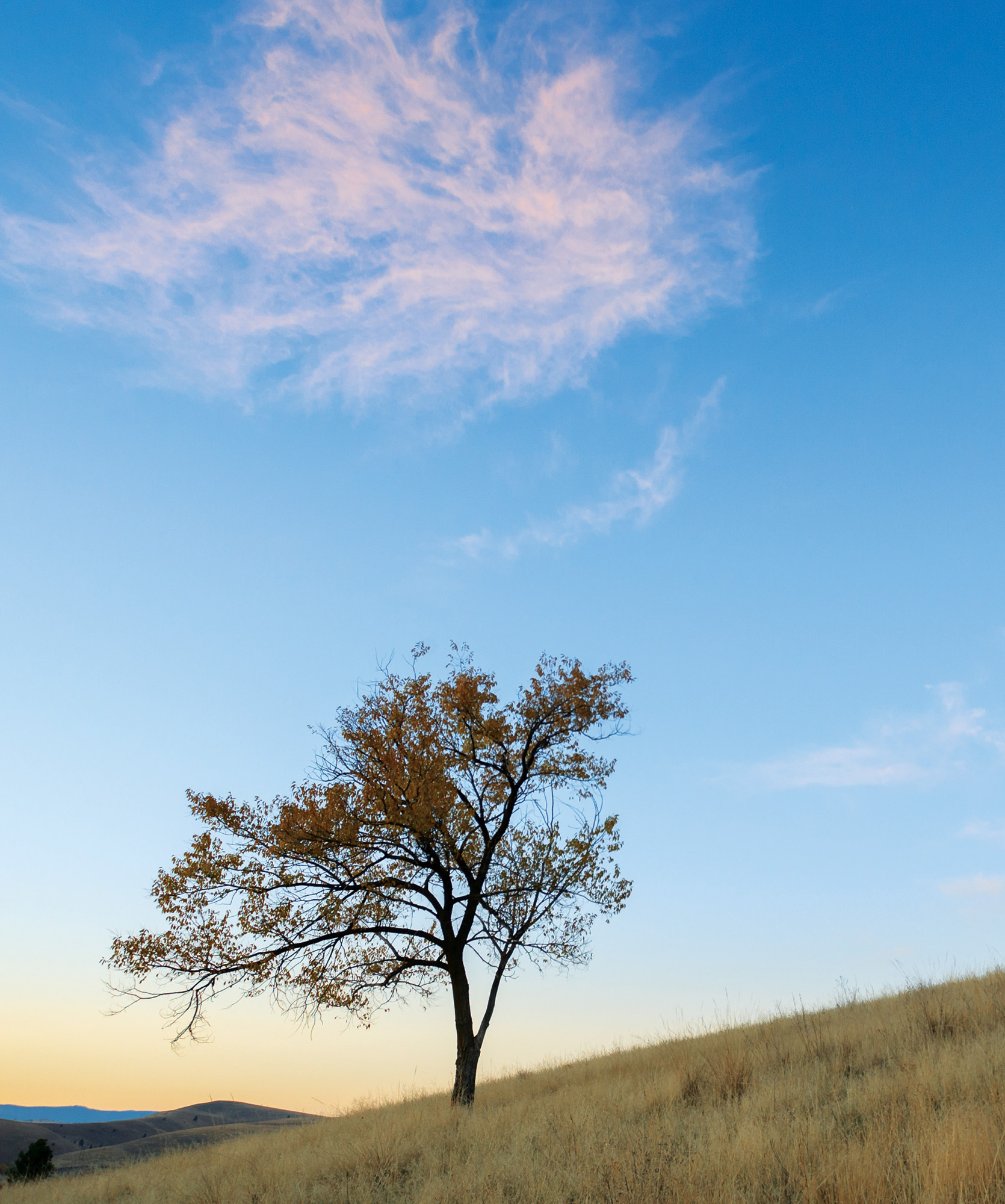 Living in the Northern Rockies for more than half my life, I’ve noted that there is more to the seasons than simply spring, summer, autumn and winter. Times of year aren’t solely marked by equinoxes or solstices. There’s mud season. Wedding season (when five different people you know all decide to get married in August). Hunting season and ski season (both of which could hypothetically last for nine months, depending on what you hunt and how dedicated you are to finding skiable snow). And, sadly, there’s fire season.

As I write this, the Associated Press reported that 2015 has been Montana’s second largest fire season in the last decade. Drought, climate change, lightening and other factors contributed to burns on more than 522 square miles across Montana, including fires in Glacier and Yellowstone national parks.

During August smoke from bigger fires in Idaho, Washington, Wyoming and even as far as California clogged the skies. Normal views of mountains from our towns were blotted out. The sunsets were grand, I’ll concede to that, but for the most part air quality prevented many of us from getting outside to enjoy this place where we live. Over a couple weeks, folks commented: “It is depressing. … It feels like Armageddon. … It seems like the whole state is on fire!”

And then, overnight, a hard rain calms everything: the flames, the hyperbole, the smoke-filled skies. One inch of rain, a dusting of snow in the mountains and fire season shifts officially to autumn. Now, the ash and cottonwood trees are tipped with yellow, the underbrush in the forests is spilling with red and orange, the rivers are fields of cobblestones. We are left with relief that it isn’t the end of the world, only the end of a season, of a natural cycle that effects each of us.

That idea of nature touching our lives runs strong in this issue. Delve into environmental writer Todd Wilkinson’s overview of wolf reintroduction, “Trying to Balance Wolves,” or go with the flow of Jeff Erickson’s fly fishing “Ode to Limestone,” and see how the natural world reaches us in ways you’d never imagine. For ultra athlete Nikki Kimball, trails have been a place to combat depression and to reach her greatest achievements. These articles explore the facets of wild places and serve as reminders that we are all part of something bigger than the passing season.