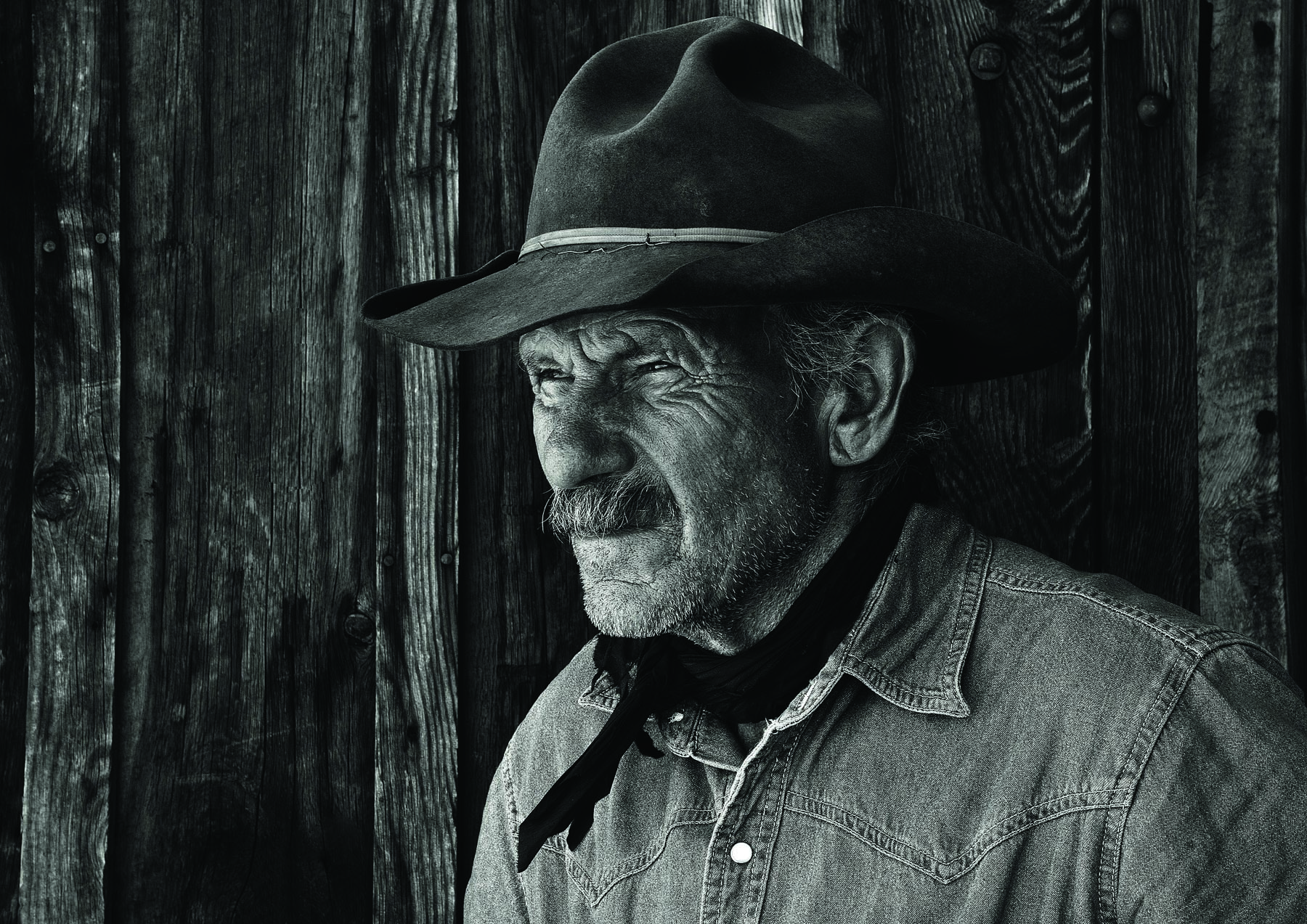 01 Sep The Cowboys of Central Montana

Over the last four years I have been making portraits of the cowboys of central Montana. Each time I encounter a cowboy, I find myself trying very hard to add another dimension to the photograph. I want to convey the cold winters and hard work, the good years and the desperation, the closeness to family, land and animals, and the abiding endurance of that cowboy.

Cattle ranching in Montana is not a line of work so much as a way of life — a way of life that is closely tied to the cows, the land and the weather.

I have found these third- and fourth-generation ranchers to possess a quiet confidence and a straightforward honesty that I think comes not only from a sure knowledge of the purpose and place, but also from dealing year-round with the harsh realities of ranching in the Rocky Mountains.

These cowboys are a unique group unto themselves. I have seen their quiet honesty and strength. I want viewers to see that when they look at my pictures.

After four years of photographing cowboys here in central Montana, I have come to realize they are disappearing. There are several reasons for this, most having to do with economics in one form or another.

For the past 30 years or so, the iconic cowboy image juxtaposed with the ruggedly beautiful landscape has made Montana ranches sought after by wealthy people from all over the world. …

Ask any cowboy and he’ll tell you ranching is damn hard work for not much money and year after year it’s a gamble on calving, weather, hay productions, the economy, predators, government regulations and the price of beef. And now their land is worth more than the cow business on it. …

The cowboys of Montana are getting old, and few young people are taking their place back on the ranch. Cowboyin’ is hard work. … There may not be a next generation of cowboys here.

(God, please let me be wrong.) 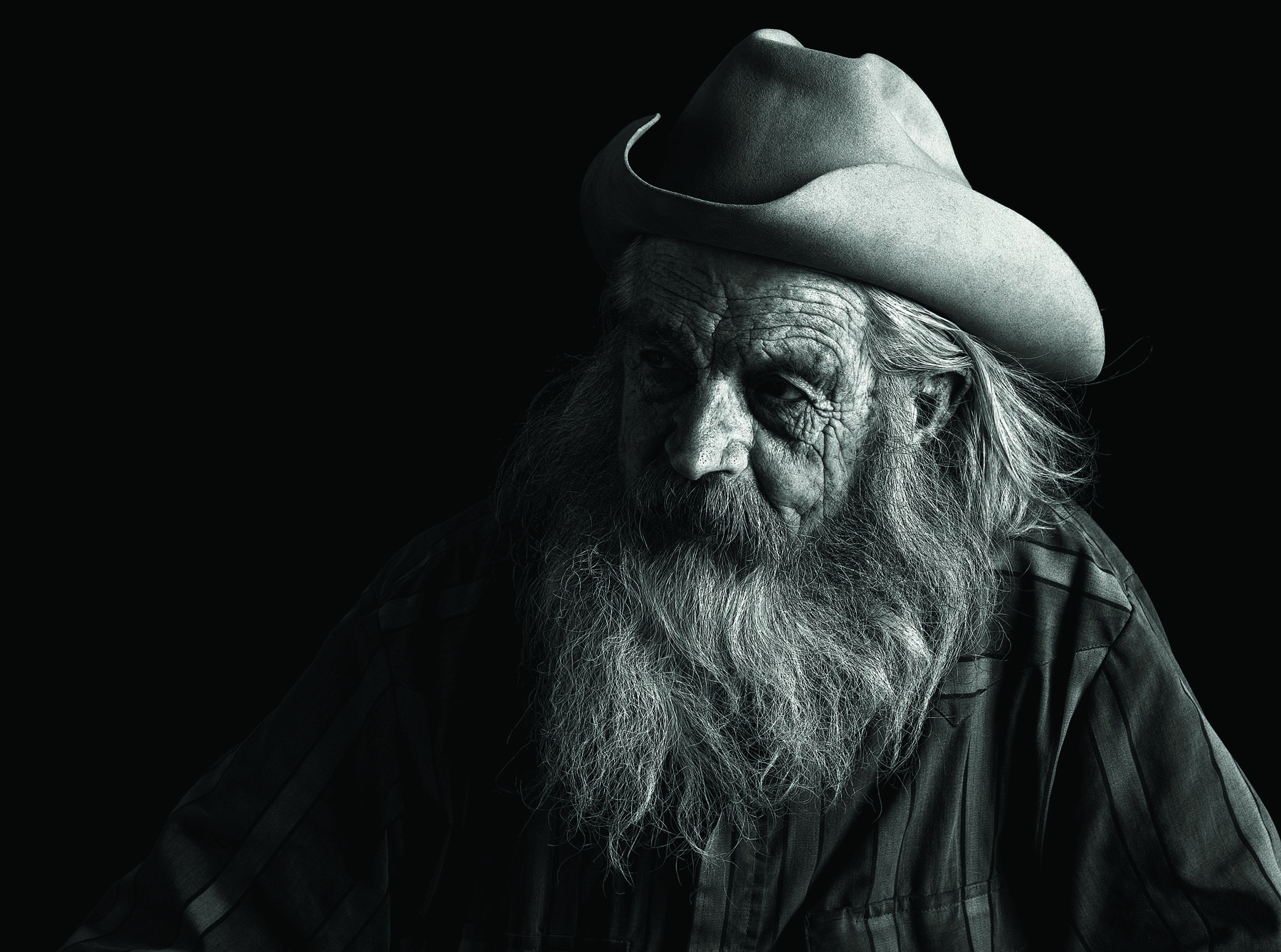 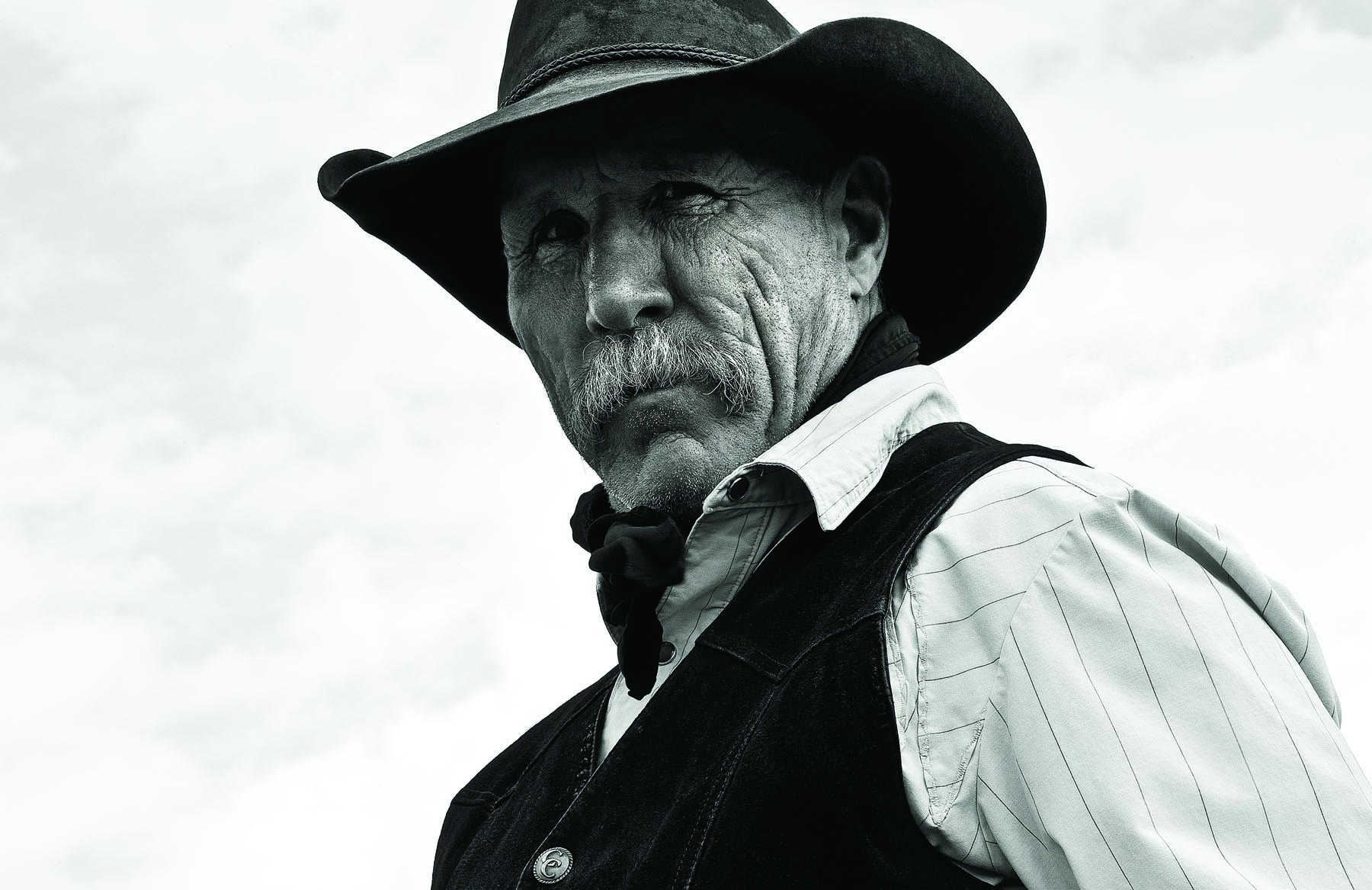 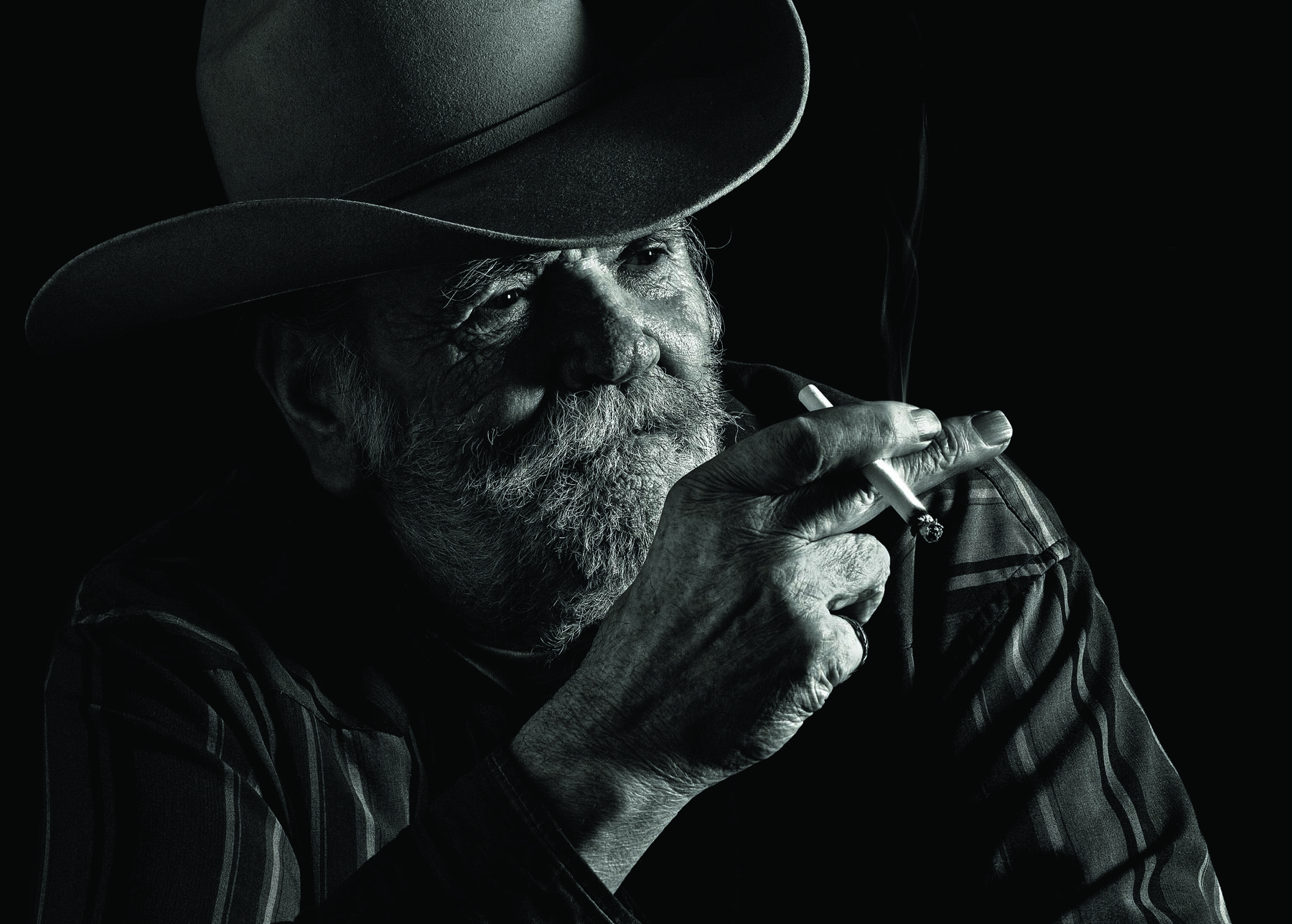 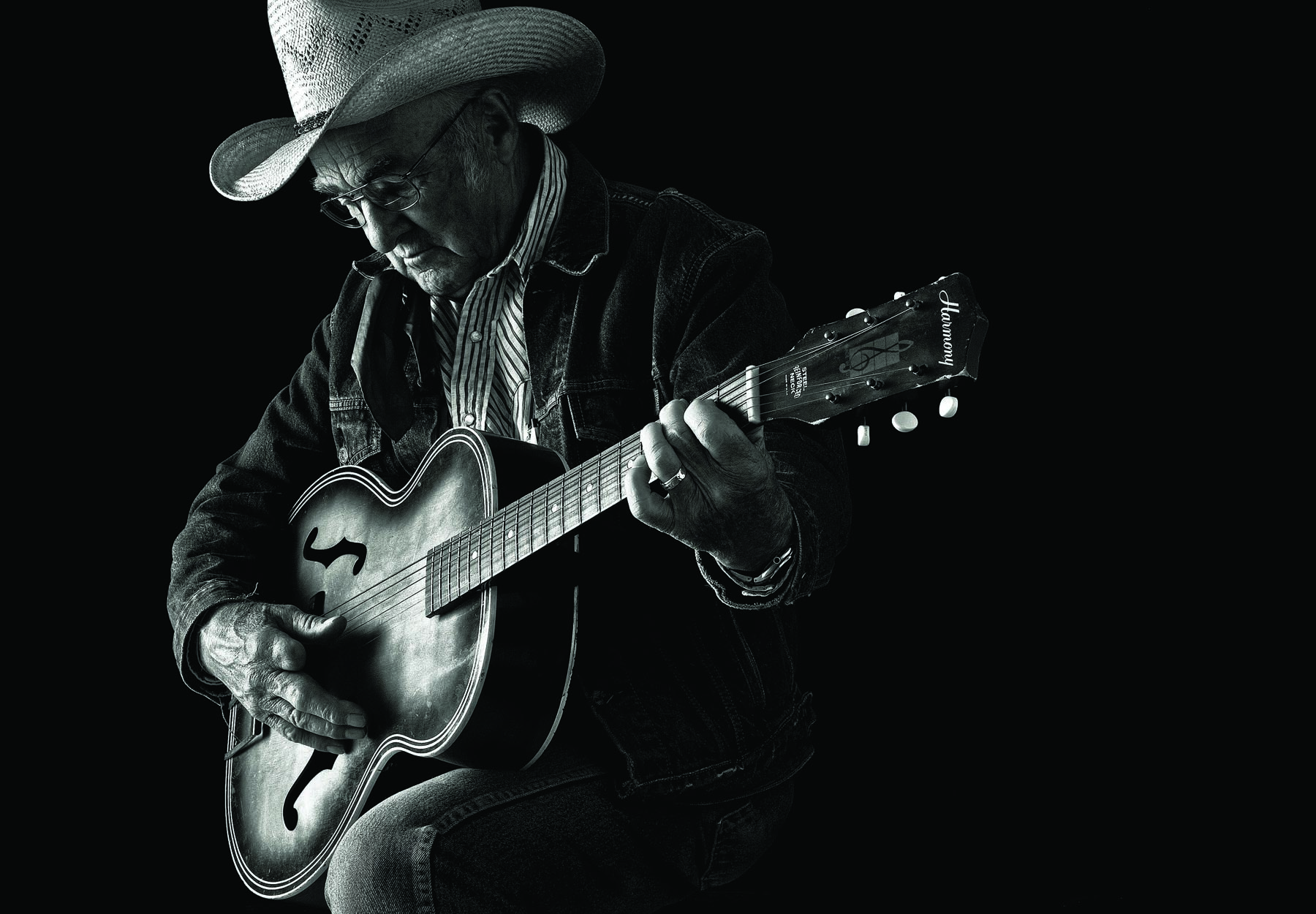 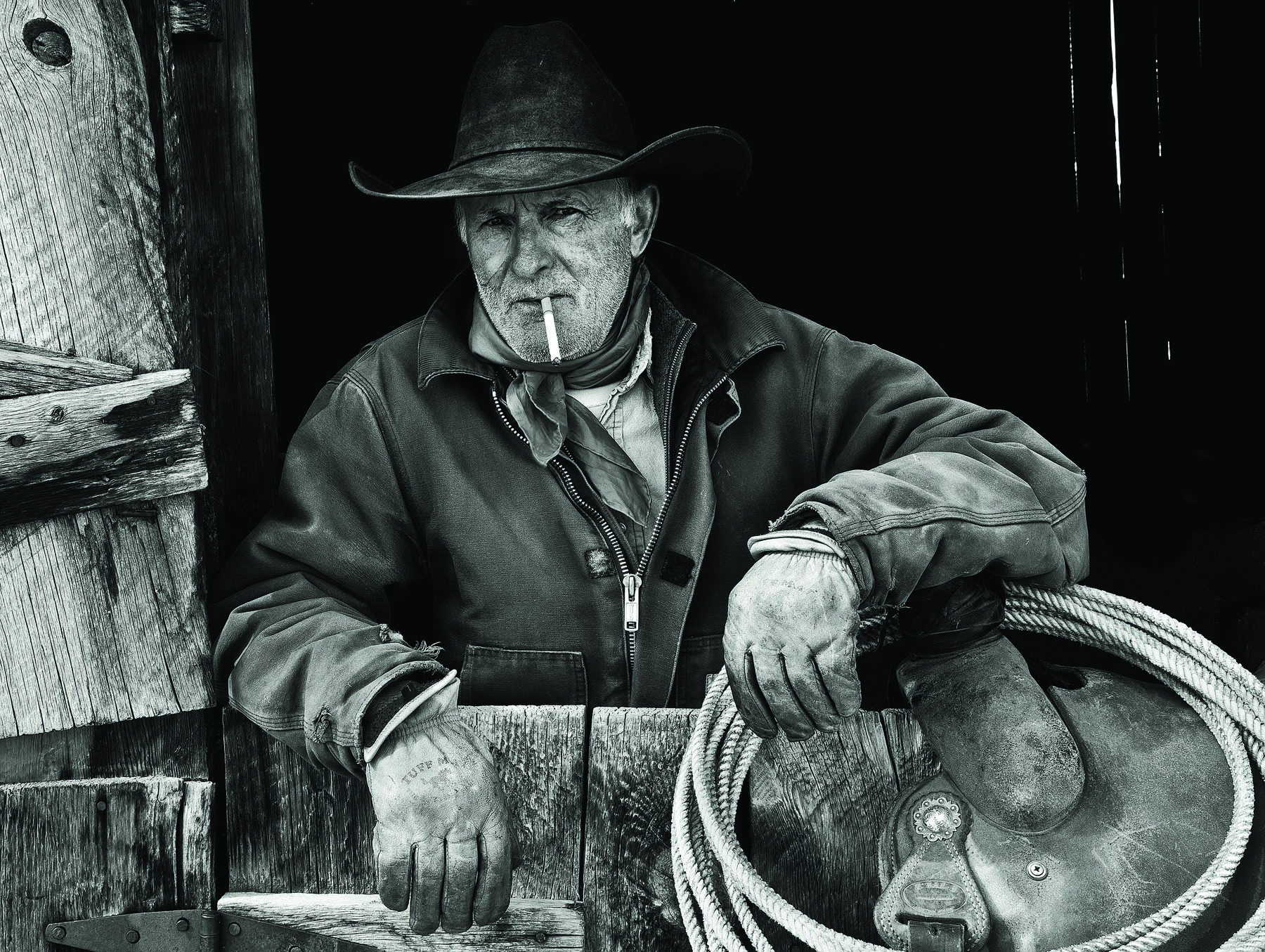 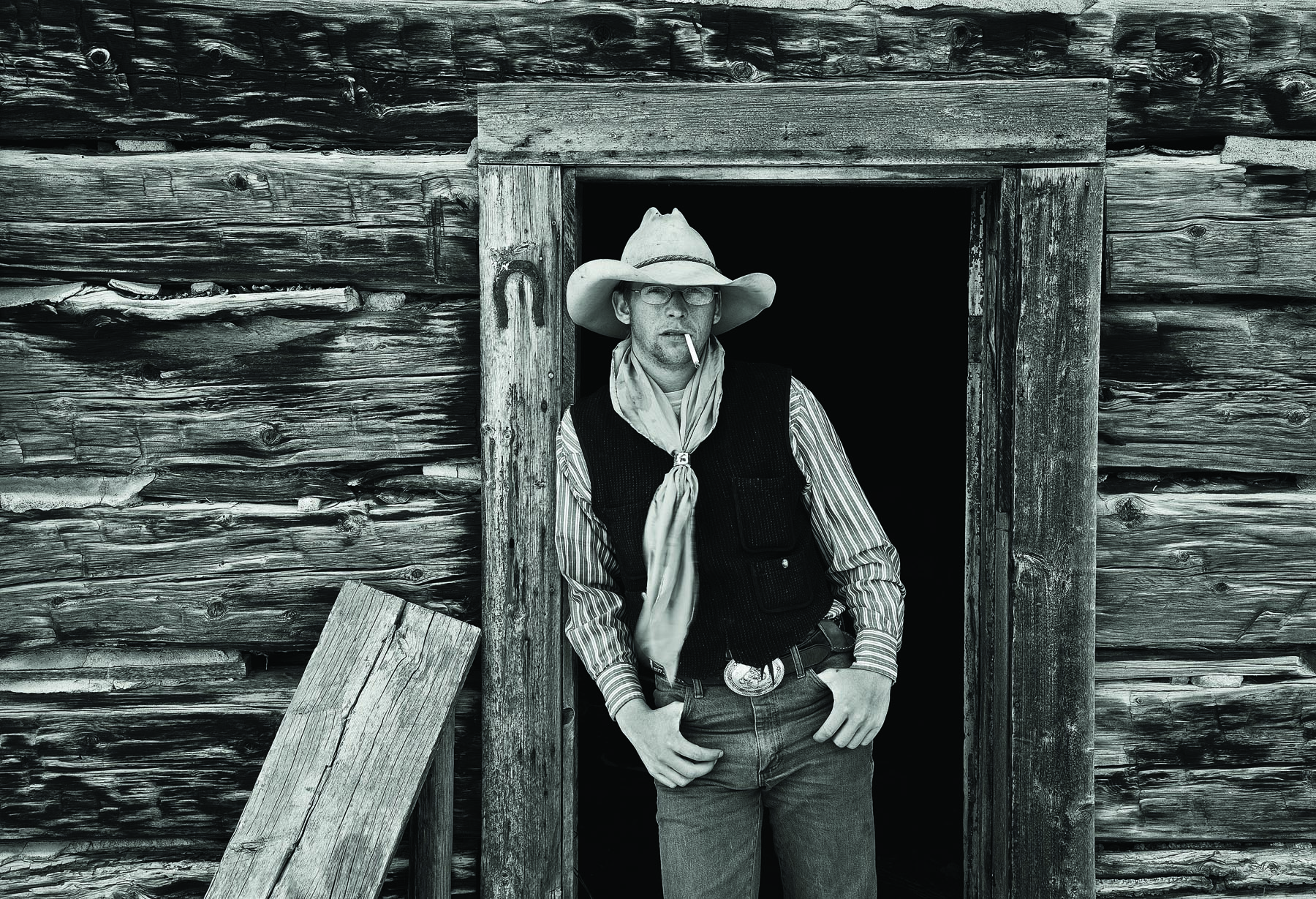 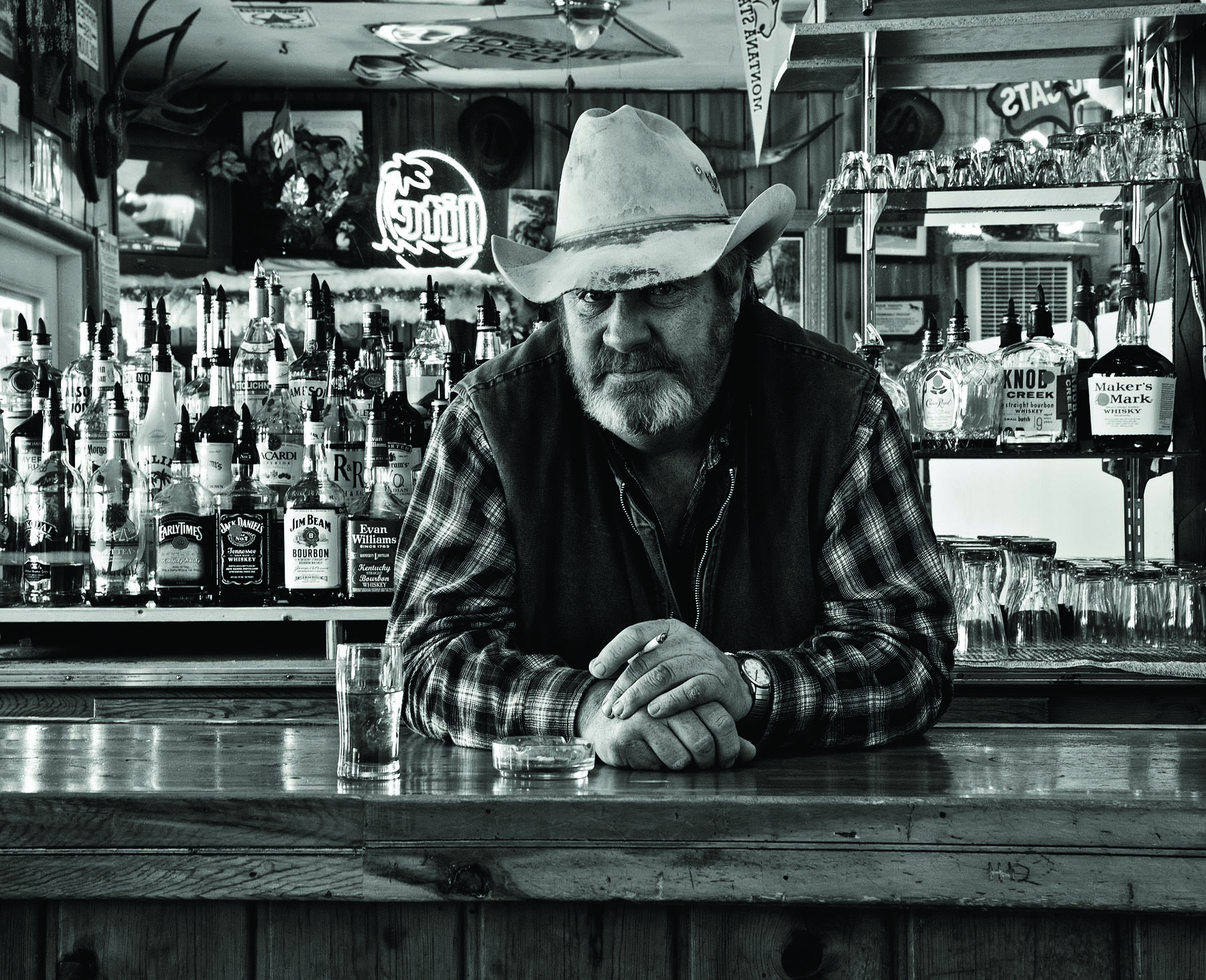 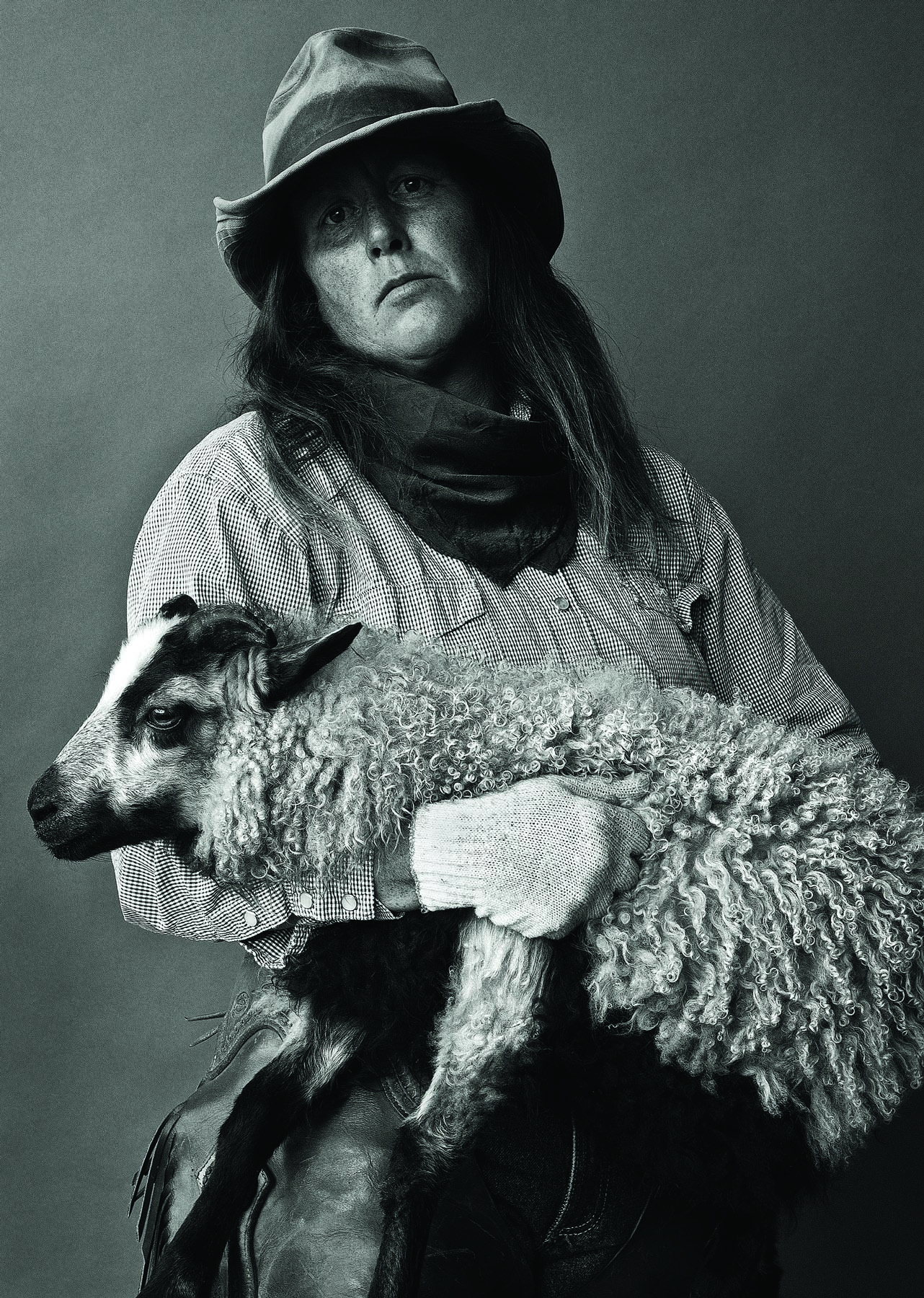 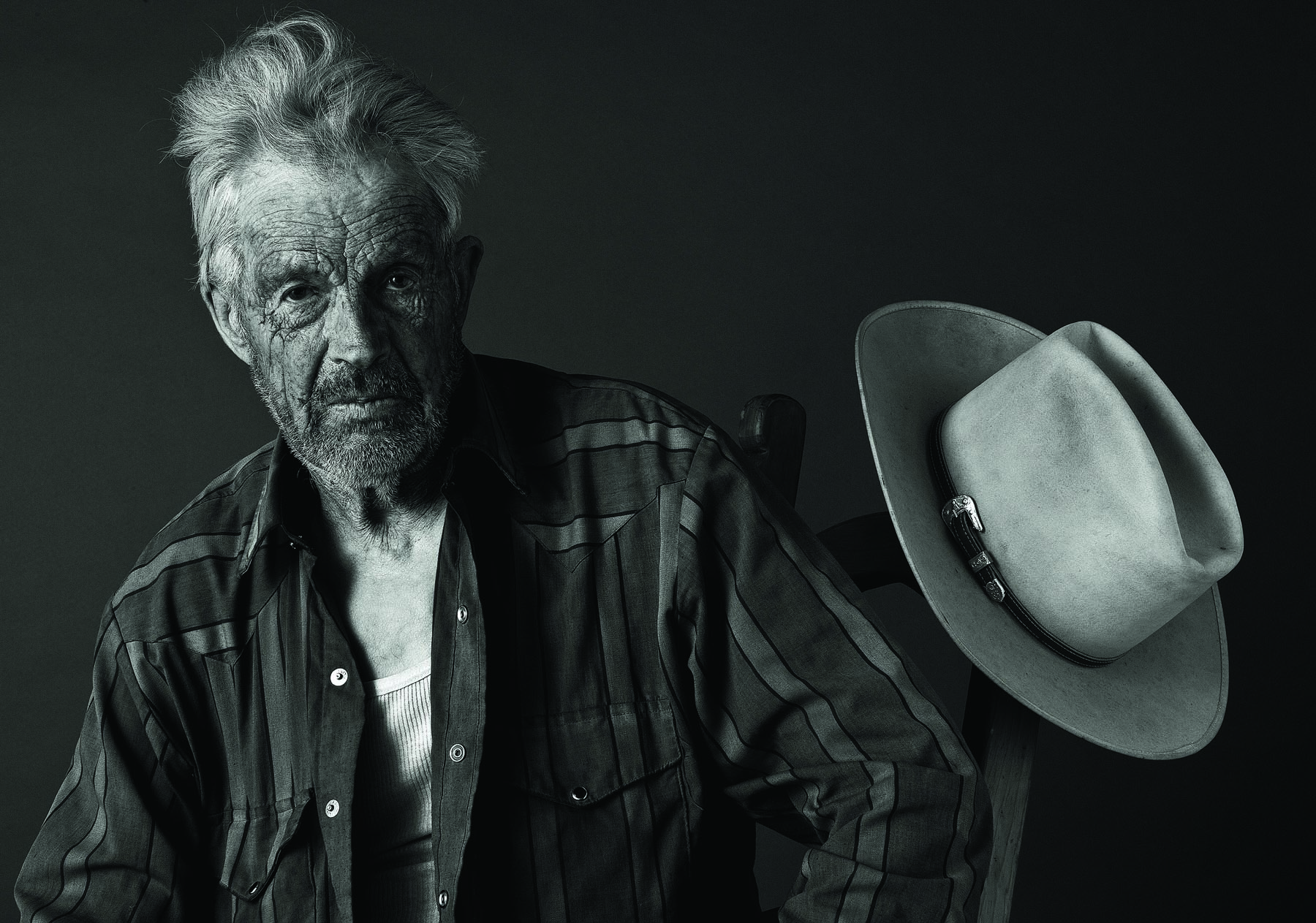