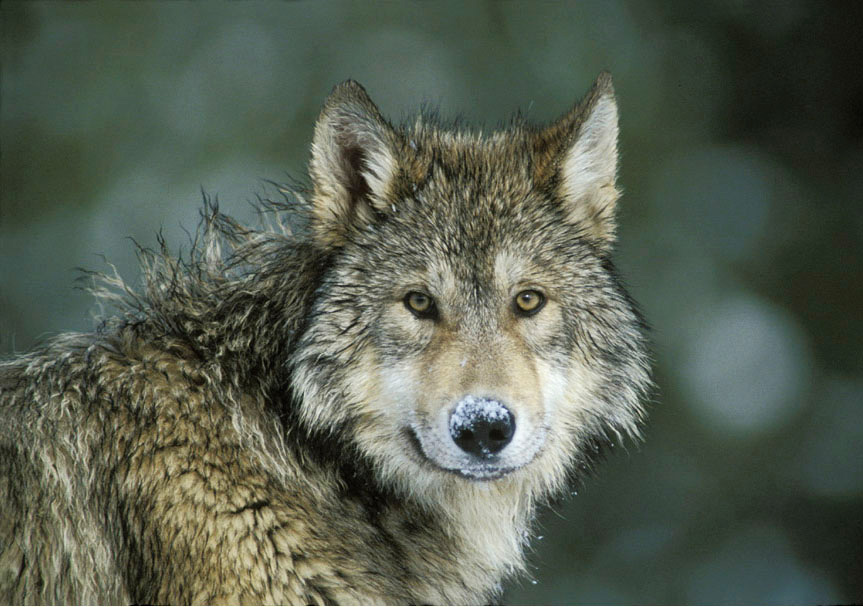 Following a controversial delisting from the Endangered Species List earlier in 2009 by the U.S. Fish & Wildlife Service, Northern Rockies gray wolves, or canis lupus, have once again been returned to the Endangered Species List, this time by a Wyoming U.S. district court judge. The decision immediately cancelled a second season of planned wolf hunts in Idaho and Montana (Wyoming had not allowed wolf hunting in 2009). The 2009 season reduced the Northern Rockies gray wolf population from 2,000 to approximately 1,650 animals.

A lawsuit brought against the USFWS by the non-profit Defenders of Wildlife claimed that the federal government acted unlawfully when it attempted to delist the species based on politics instead of scientific boundaries. Though the federal system is regarded by critics as flawed, it is suspected that the current modus operandi will continue to set back legitimate attempts at delisting for some time to come.

DVD Review: “Facing the Storm: The Story of the American Bison

High Plains Film’s newest documentary, “Facing the Storm: The Story of the American Bison,” is an unflinching overview of the long and complex history of interaction between humans and bison, the largest land mammal on the continent. It was a largely balanced existence until, within the span of a few decades, the American bison was brutally reduced in number from 30 million to 23 individual animals by 1885.

“Facing the Storm” prompts important questions among viewers: Was it fear, greed, stupidity — or all of the above — that drove the primarily white European hunters to exterminate the vast oceans of American bison? How much of the same elements prevent us from allowing free-roaming herds of bison to thrive today throughout the vast Great Plains? Though the most genetically pure herd exists within and just outside Yellowstone National Park today, that herd isn’t allowed to roam at will. Through a variety of interviews, Indians and whites, ranchers and rangers, activists and sportsmen offer their thoughts on the matter. And not surprisingly, the consensus is that this continued oppression of the species has more to do with economics than with environment.

With all that in mind, it is most fitting that the American bison is the ultimate icon of a once-wild America. For in its current debased state, it truly represents what we’ve been up to as a nation. The film is an honest, unflattering portrait of a nation’s continuing unabated, unchecked hunger for more, even when faced with less. To paraphrase one of the film’s interviewees: The trick is to learn to live with rather than fight against nature. So far, that’s a lesson we don’t seem capable of learning. And I’m doubtful we ever will. But I am thankful that there are people willing to work every day to keep the possibility alive.
Order a copy of the film today, but only if you’re prepared to rethink what you assumed you knew about American bison, and in a larger sense, about America, where we’ve been as a people and where we’re headed. The answers may shock you. http://www.highplainsfilms.org.

The Birth of Action Lounging

Bozeman, Montana-based Wild Joe’s Coffee House and Roastery, in conjunction with Avalaunch, the Mountain Safety Arts and Culture Festival, has opened a 900-square-foot workshop/lounge at the rear of Wild Joe’s. The new space will offer a variety of clinics focusing on mountain safety, plus there will be musical entertainment and a big-screen TV running action-sports movies. The space will also sport workbenches and professional tools for patrons who’d rather sip a mocha java latte while working on their gear than hunch over a laptop and tap out emails. The new space, officially dubbed The Bike and Ski Lounge, might well be the first of its kind anywhere. For more information, visit www.wildjoescoffee.com.

All over the Northern Rockies, the Whitebark Pine tree is suffering tremendous losses due to a two-pronged attack by the mountain pine beetle and white pine blister rust. Among other potentially devastating effects, the grizzly bear may suffer the most dramatic losses since the local grizzly population depends heavily on pine nuts as pre-hibernation sustenance. In years past, when high-country pine nuts were scarce, statistics show that grizzlies headed down to lower elevations in search of sustenance, bringing them closer to humans.

In recent years, the beetles and blister rust have both gained a foothold because winters and summers are warmer. This allows the troublesome beetles to winter over and breed at a faster rate. In the summer of 2009, pilots for the U.S. Forest Service and the National Resources Defense Council participated in fact-finding flyovers of 25 million acres of Northern Rockies Whitebark pine forest. Their report a year later revealed that more than half of the Whitebark pine forests were dead, another 25 percent have an expected high mortality, and overall, all of the Whitebark pine forests have sustained damage.

Without these forests, spring snowmelt runoff will be increased, spring flooding will occur and late-season drought will become more pronounced.

It was a nippy December 21, 1936, when Idaho’s now-world-renowned Sun Valley Ski Resort began operating at Dollar Mountain — and unveiled the world’s first chairlift, too. And now, 75 seasons later, in honor of the milestone event, Dollar offers this year’s skiers 24 new trails in three new terrain parks.

Season-long festivities punctuate the Sun Valley 2010-2011 calendar, from an elaborate 75th Ice Show on December 21, to Holiday galas through New Year’s Eve, to Ski Heritage Week in March. And it all culminates with the Ski Hall of Fame Induction ceremony in April. For more details, click on over to www.sunvalley.com. Happy B’day, Sun Valley! 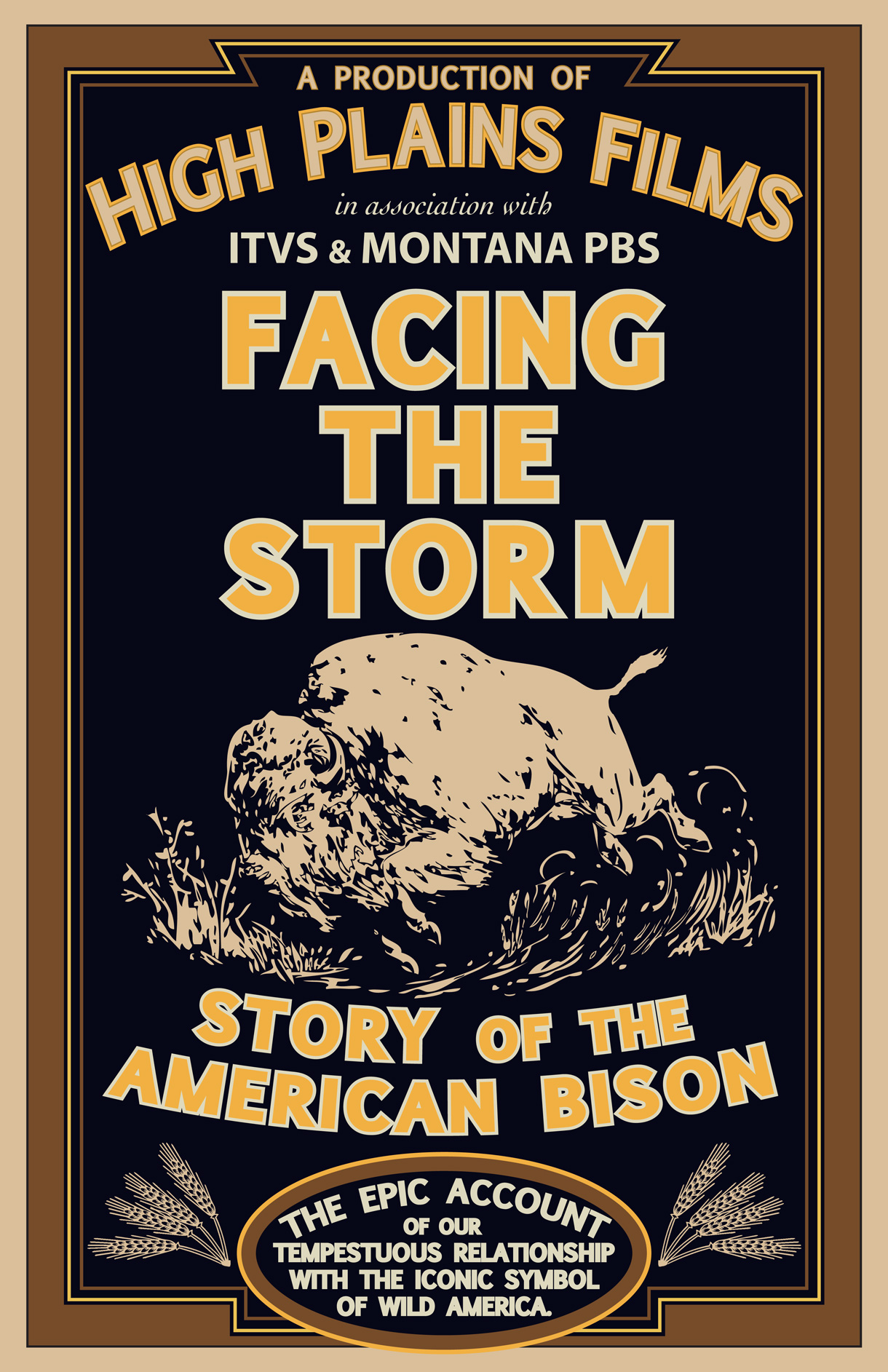 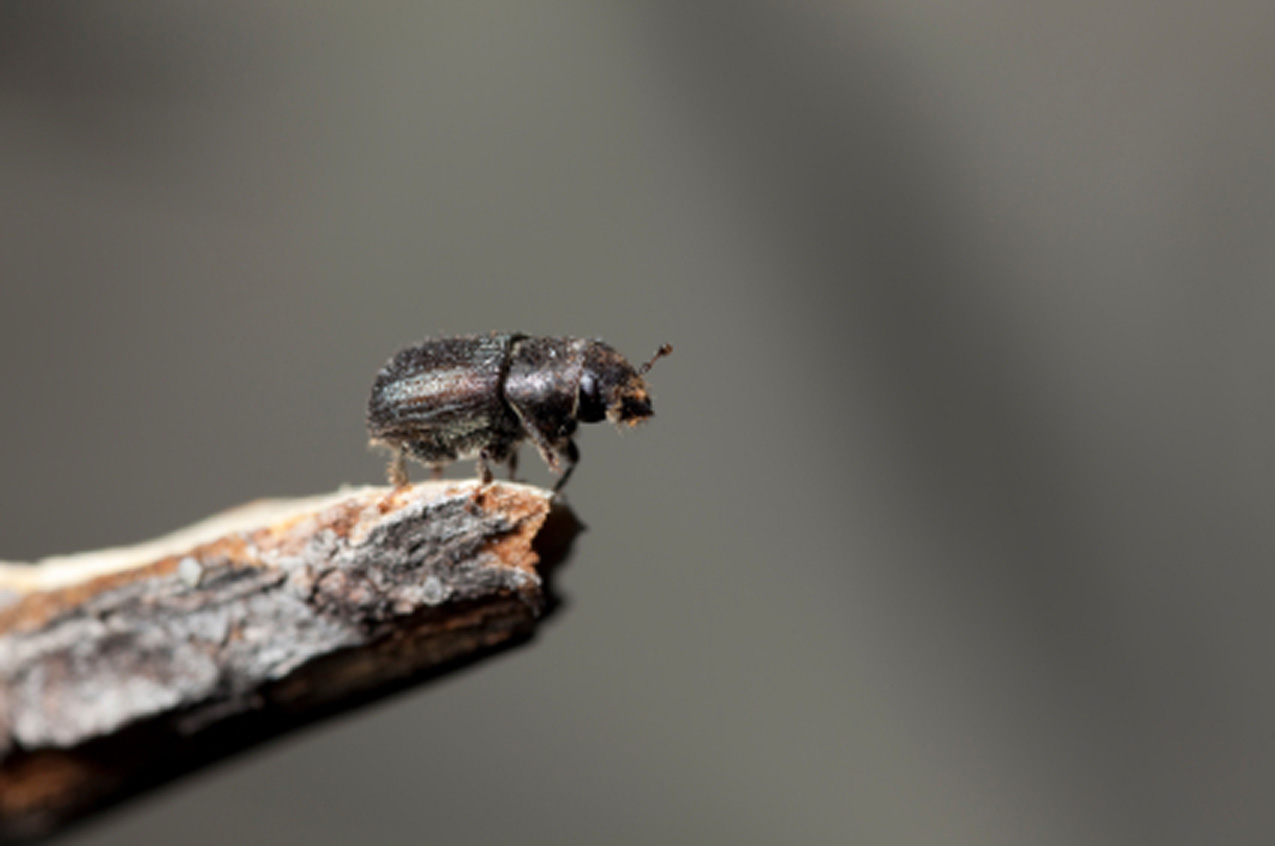 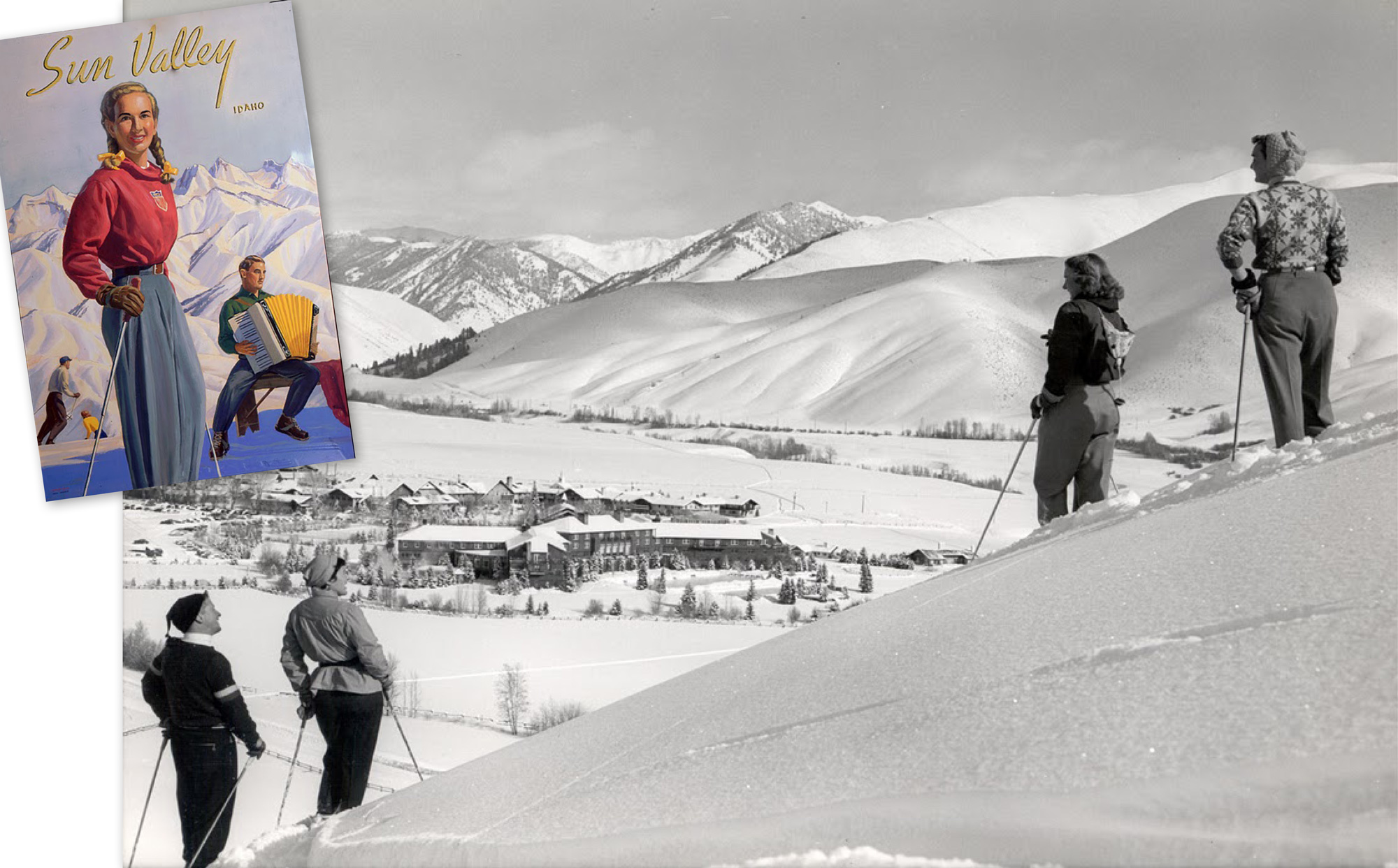