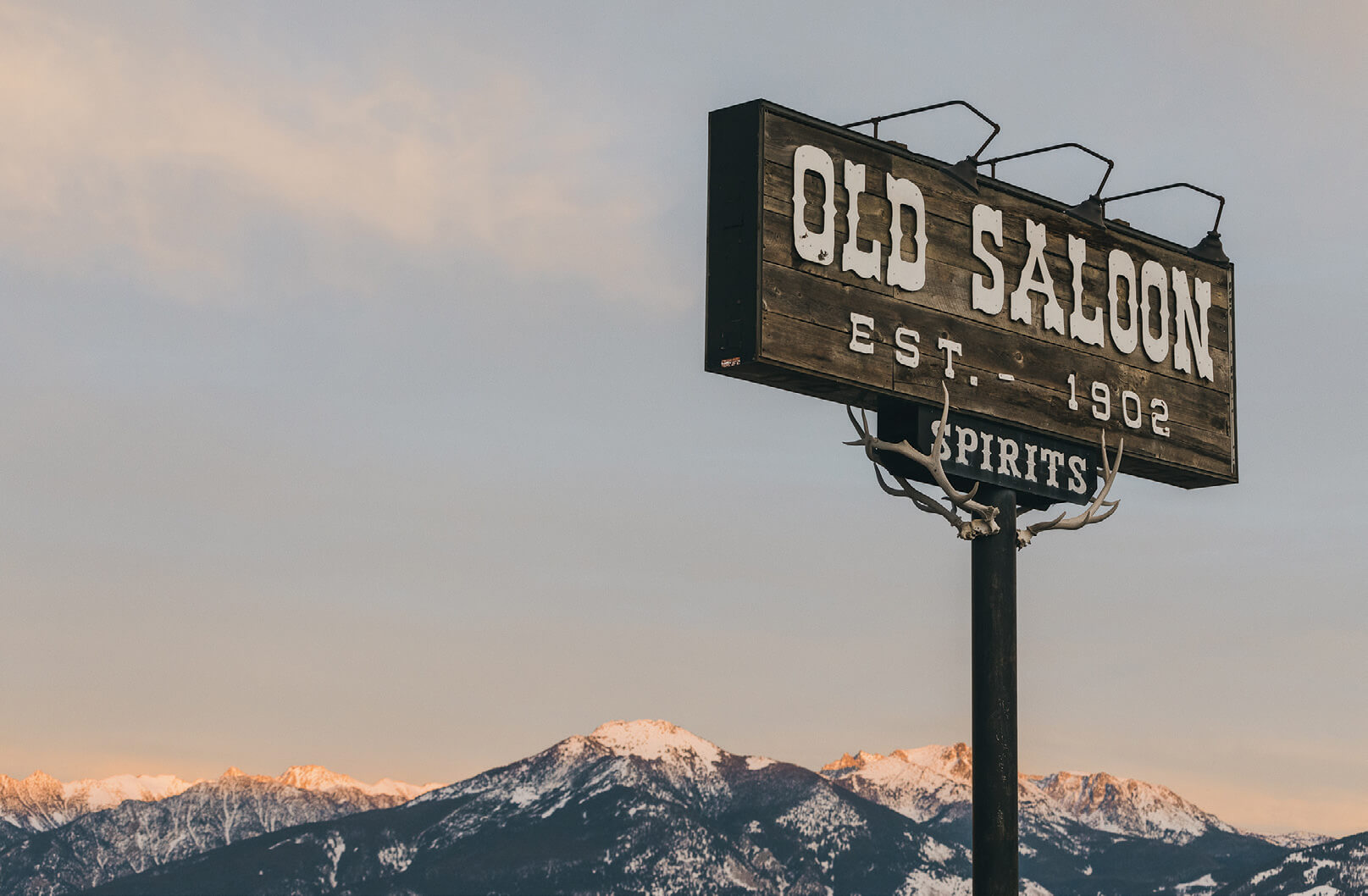 02 Jun Round Up: The Old Saloon

In 1902, the Old Saloon opened its doors in Emigrant, Montana — between Livingston and Yellowstone National Park’s North Entrance in Gardiner — serving up satisfying meals and stiff drinks to Paradise Valley locals, weary travelers, cowboys, and miners exiting the train depot located just across the way. And like any business, it experienced its ups and downs.

When a fire roared through the building in 1907, owner Abe Armstrong was quick to rebuild. He had the back bar — which remains to this day — shipped from St. Louis via steamboat up the Missouri River. But Prohibition hit next, forcing the saloon to close in 1920. In 1962, Abe’s son Elmer finally reopened it, and the Livery Stable was added on in the 1970s, rounding out the saloon’s offerings to include a full-service restaurant. 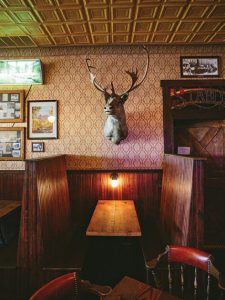 Over the past 120 years, the Old Saloon has had a variety of owners, each one sharing a bit of themselves, but leaving the traditional spirit much the same. In 2016, the “Ole Sal” changed hands once again, acquired by a local group of friends — the current proprietors — who were inspired to preserve the history and the legacy. “The Old Saloon was built on great stories and is an iconic fixture in Montana and the Paradise Valley,” says co-owner Brett Evje. “It is one-of-a-kind, and the last of a dying breed.”

Though renovations ensued, and have continued over the past seven years, they have only augmented the space. Aging features were restored, new bathrooms were built, and the kitchen was updated. An outdoor patio, stage, dance floor, and grandstand were also added to serve as a venue for live music and festivities during the summer months. Soon, the front facade will also get a much-needed facelift, retiring the livery stable to aesthetically merge the dining room and saloon sides.

Stewards of its classic charm, the current owners have upheld the saloon’s long-standing ethos, making it “a comfortable place, welcoming to all.”

The Old Saloon’s 120th anniversary celebration kicks off on May 29 with the 6th Annual Testicle Festival and culminates with the Marshall Tucker Band’s 50th Anniversary Tour on September 17. With views of Emigrant Peak, an intimate venue, and affordable tickets, it’s a guaranteed good time. For more information, see oldsaloonmt.com. 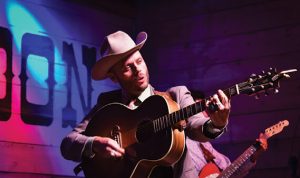 August 13: Mike and the Moonpies