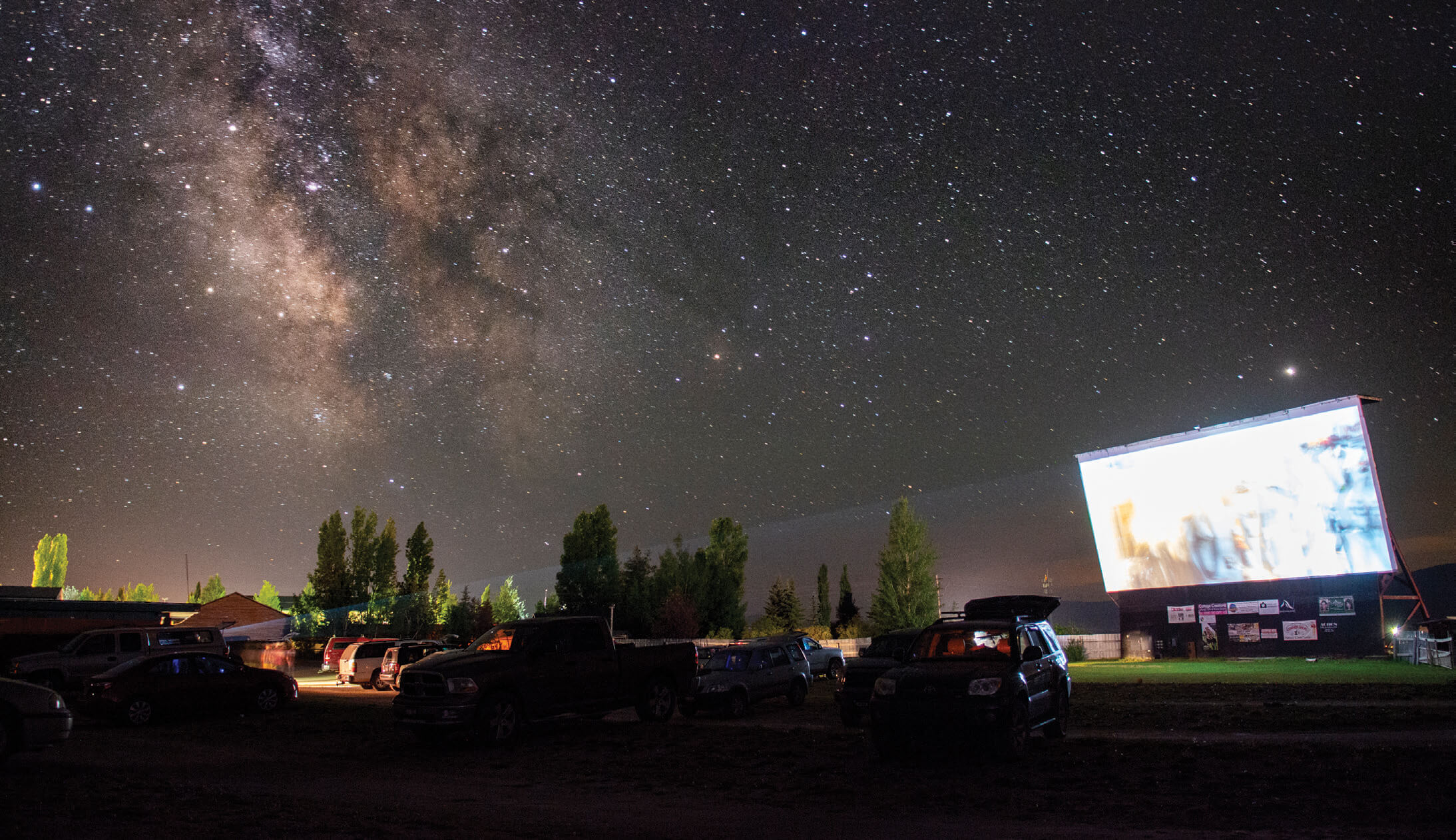 Built in 1953, The Spud DriveIn — located between Driggs and Victor, Idaho — an outdoor venue with spectacular views.

07 Jun Round Up: The Drive-In Revival

Among the sudden life changes that were brought on by COVID-19 in early 2020, a significant one was the loss of cultural events: Live music, art festivals, and films on the big screen, among many other things, came to a screeching halt. Faced with empty social calendars and craving entertainment, some communities turned to an old pastime: the drive-in movie. A nostalgic throwback, many of these outdoor venues have been revived with modern sound equipment and screens. This summer, whether it’s for a fun family outing or a romantic date under the stars, try one of these “theaters” in the Northern Rockies, and watch for additional pop-up outdoor film events near you. 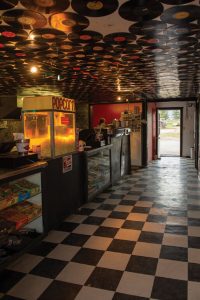 Silver Bow Drive-In, Butte Family-owned and operated since 1977, the Silver Bow was the first Montana drive-in to feature two screens. Today, it can accommodate close to 500 vehicles. silverbowdrivein.com Amusement Park Drive-In, Billings With two screens, viewers have a choice of movies on select nights throughout the summer and fall. amusementparkdrivein.com Pharaohplex Drive-In, Corvallis Opening May 14 with “King Kong” and “Godzilla,” the Pharaohplex accommodates 130 cars and has been bringing entertainment to Montana’s Bitterroot Valley for 40 years. pharaohplex.com The Pasture Drive-in Theater, Manhattan Claiming to be “super bored” during quarantine, high school senior Porter Blanchard launched an outdoor theater on his family’s pastureland northwest of Bozeman in May 2020, and plans to open it again this summer. facebook.com/ThePastureDriveIn

American Dream Drive-In, Powell Enjoy one of several showings each week, and pay a flat rate per vehicle. americandreamdrivein.com The Chinook at Terry Bison Ranch, Cheyenne Located on the Terry Bison Ranch Resort, near the Wyoming-Colorado border, the Chinook offers double feature drive-in movies, with RV sites for those who want to make a night of it. gochinook.com