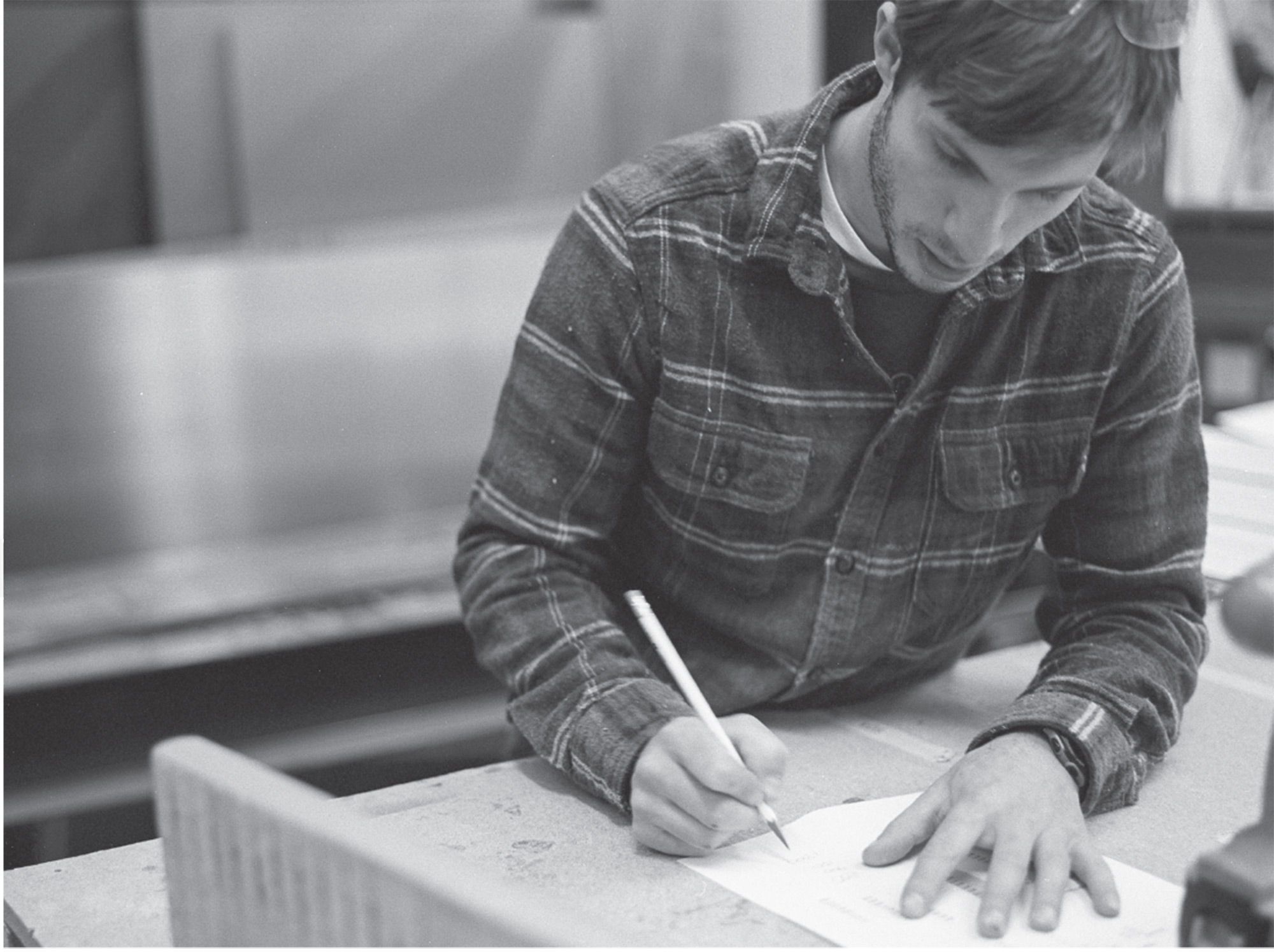 in Round Up, Winter 2016 Written by Corinne Garcia Posted at 20:55h 0 Comments
Share

Eric Neuman started skiing when he was a toddler, attended a ski academy for racing during high school, evolved into an extreme skier during college at Montana State University, and competed in the Freeride World Tour with hopes of becoming a professional skier. But a fall during a photo shoot, resulting in a broken back, neck, and sternum, put an end to that dream. After an eight-month recovery, Neuman decided to focus on another aspect of skiing — creating the custom ski and skateboard company, Seneca. Here, we chat with Neuman about the process and the custom ski difference.

BSJ: What was the motivation behind making skis?

Neuman: I knew a lot about the basics from my time ski racing; we would get our skis fully customized by a tech that worked for the World Cup Ski Team. It was amazing the difference that would make, and I wanted to give people that experience.

BSJ: How did you learn how to make skis?

Neuman: I studied business management at MSU and honed in my engineering skills on the side by reading books. I started it with a partner who was an engineering student, and I spent a lot of time sleuthing, meeting people, reading patents online, studying old skis. The guys at Igneous [see below] were kind enough to show me some things as I was getting started.

Neuman: Ski companies have to make gear for the masses, and they spend a lot of their costs on things like marketing and other business-related expenses instead of quality, so by the time it hits the shelf, it’s a one size fits all, but it fits nobody great. With the technology we have now, that’s just not the way things need to be made anymore.

BSJ: How do you customize skis?

Neuman: We start with a questionnaire that asks about the skier’s ability, what conditions they like, and their height and weight. We have a computer program we created that helps us build a profile for them. Then, we can engineer skis for their perfect fit. All of our skis have a hardwood core, made from maple and poplar, which is incredibly strong. Then we focus on their ideal flex, width, length, shape, and camber. The graphics on top can also be customized, or they can bring in their own, or they can go with a wood top sheet.

BSJ: What type of skier is a good fit for Senecas?

Neuman: It’s avid skiers who can’t seem to find the right fit for them. And also those who might not be
die-hard ski bums but who really value their time on the hill; skiing is near and dear to them. They also value the quality of handcrafted and innovative, made-in-the-U.S. skis that are also environmentally friendly. senecaskis.com

Jackson Hole-based ski company Igneous came about in 1994 with the goal of creating a powder ski. “Back then, we were trying to find something that floated in powder,” says owner and ski maker Michael Parris. “People were riding downhill skis which were the closest thing, but they had a lot of metal in them and they would bend in the moguls.

The first Igneous skis were somewhat similar in size to the downhill models, but wider and made with heavier fiberglass instead of metal. Today, Igneous handcrafts custom skis made with hardwood cores, using maple, Douglas fir, and ash, among others. “I think what sets us apart is the fact that we’ve been doing it for so long. We make one pair at a time, there’s no stock, no inventory, they are all made by hand. We don’t use robots or outsource, we build right here,” Parris says.

Approximately half of their clients are based in the Jackson area or surrounding states, but Igneous has customers around the globe. And with wood top sheets and no logo, they are typically discovered by word of mouth. “We didn’t want to bring a lot of attention to ourselves; we just wanted to do what we love and make great skis,” Parris says. “It turns out that without a logo, people have to strike up a conversation in the lift line. It kind of turns people into the sales rep.”  igneousskis.com 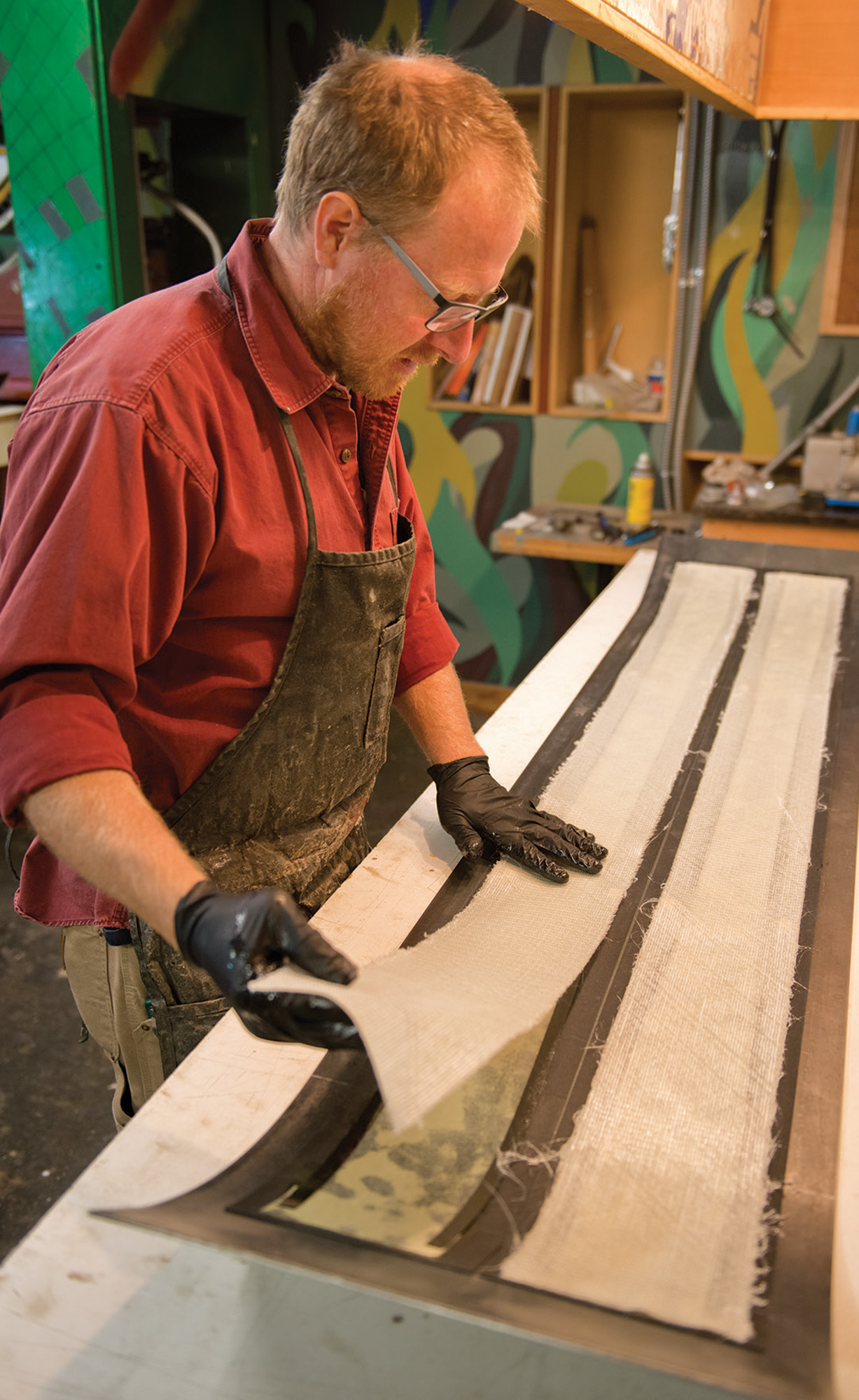 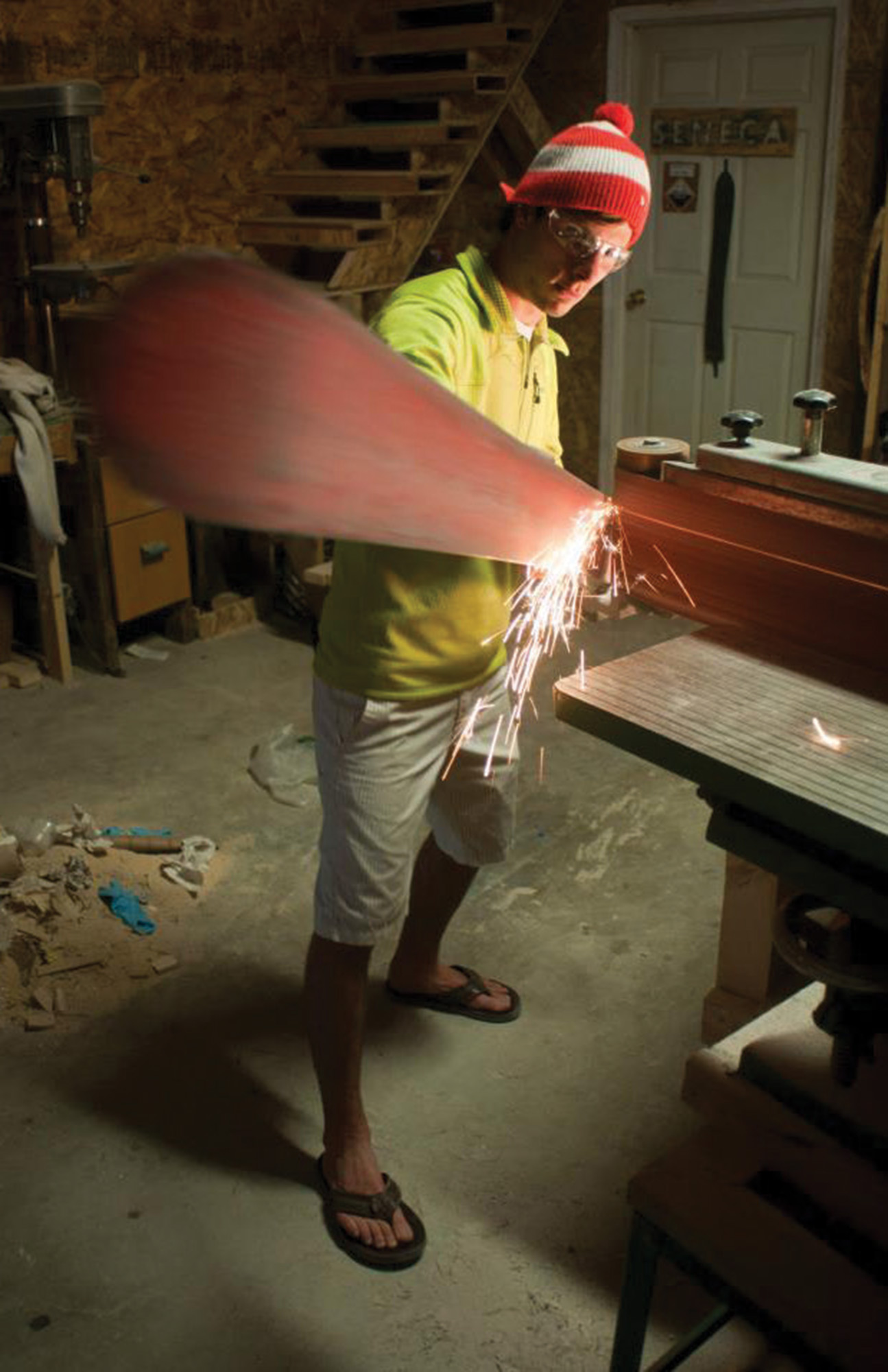