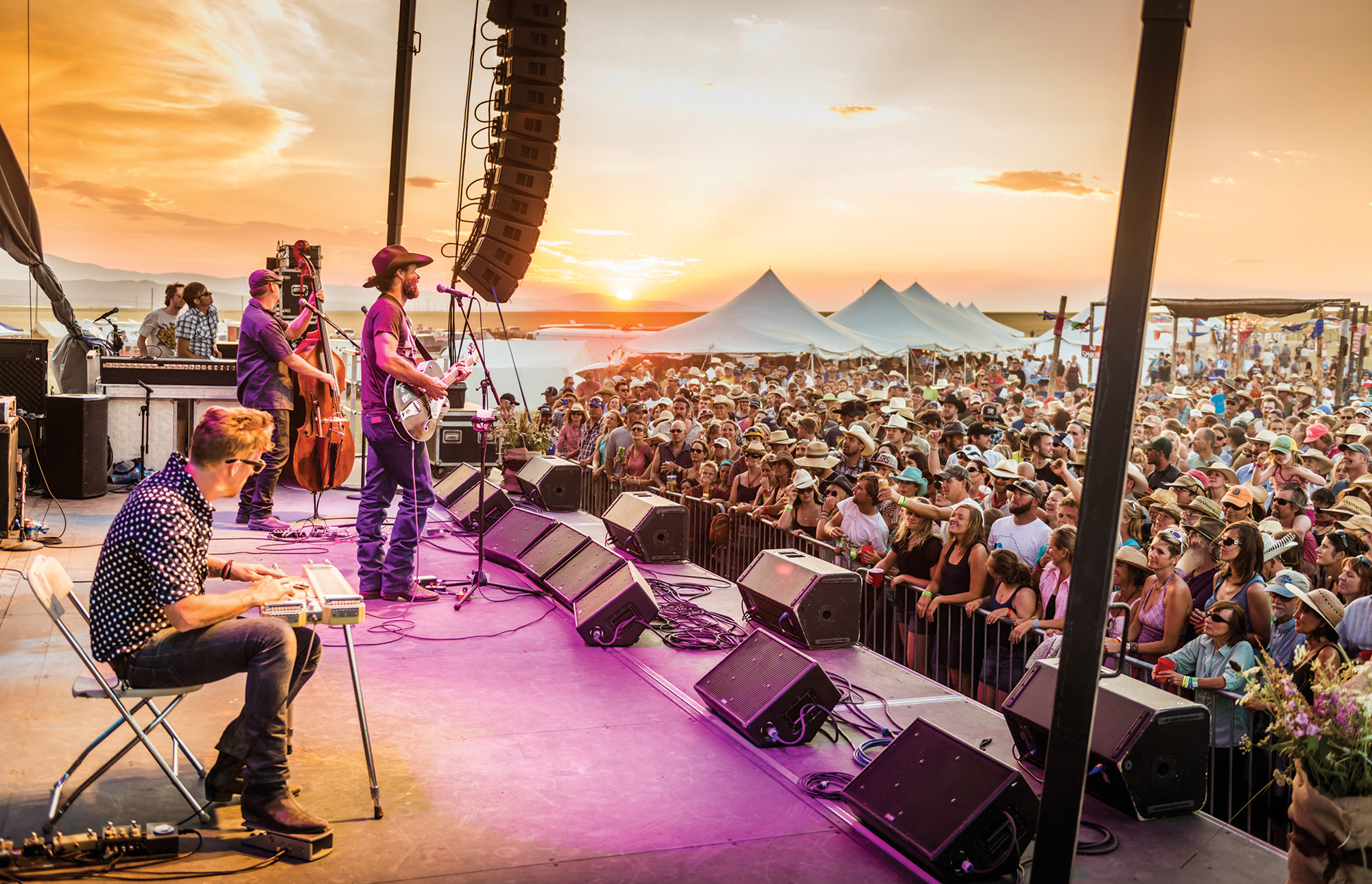 09 Jun Round Up: News and events from around the Northern Rockies | Summer Music

in Round Up, Summer 2016 Written by Corinne Garcia Posted at 20:10h 0 Comments
Share

This annual event, described as the “national finals of fiddling,” brings musicians from around the world together in a lively fiddle competition.

Hosted by the McCall Folklore Society, this festival features a variety of music genres that have taken the stage since the festival’s beginnings in the 1970s. This year’s lineup includes The Lil’ Smokies, Jeff Austin Band, and John Wayne & The Pain, among others.

Leading performers from the world of country music will play at the base of the Sawtooth Mountains. Headliners include Brantley Gilbert, Kenny Chesney, and Jason Aldean.

The eighth annual Pirate Party returns to Lolo Hot Springs this July, offering a mix of electronic music, fire-spinning, and performance arts in the proclaimed “biggest pirate-themed music and art festival in the Pacific Northwest.”

Music fans and performers will gather for the sixth annual Red Ants Pants Music Festival in the middle of a pasture in rural White Sulphur Springs, featuring Hayes Carll and Corb Lund, among many others.

Standing for Support Local Artists and Musicians, this event features just that, with live music, arts and craft vendors, food, and more.

The festival features a parade, food, live music, art, theatre, and a sweet pea flower contest in a city park.

Even the hardest of rockers out there won’t be disappointed in the lineup for this festival’s 16th year, featuring performers who include Vince Neil, Loverboy, Ratt, Survivor, and more.

A weekend full of acoustic, Americana, folk, old-timey, bluegrass, and traditional music in the mountains.

Targhee Fest is back for its 12th year on the slopes of Grand Targhee Ski Resort, featuring Americana and rock music by the Drive-By Truckers, Grace Potter, Josh Ritter, and many more.

With the same setting and design as Targhee Fest, but featuring a different genre, Targhee Bluegrass Festival brings in new and seasoned bluegrass bands from around the country. 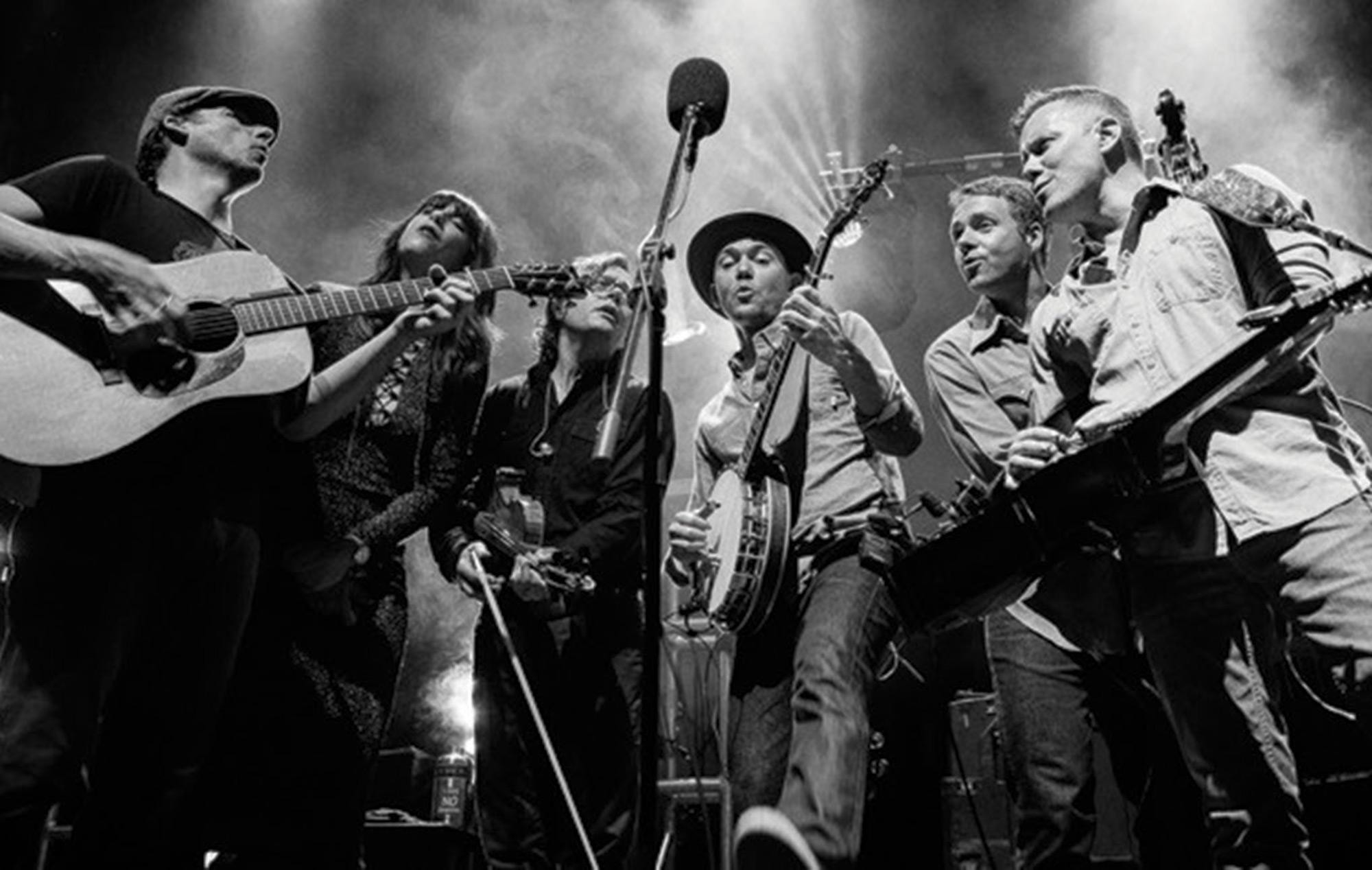