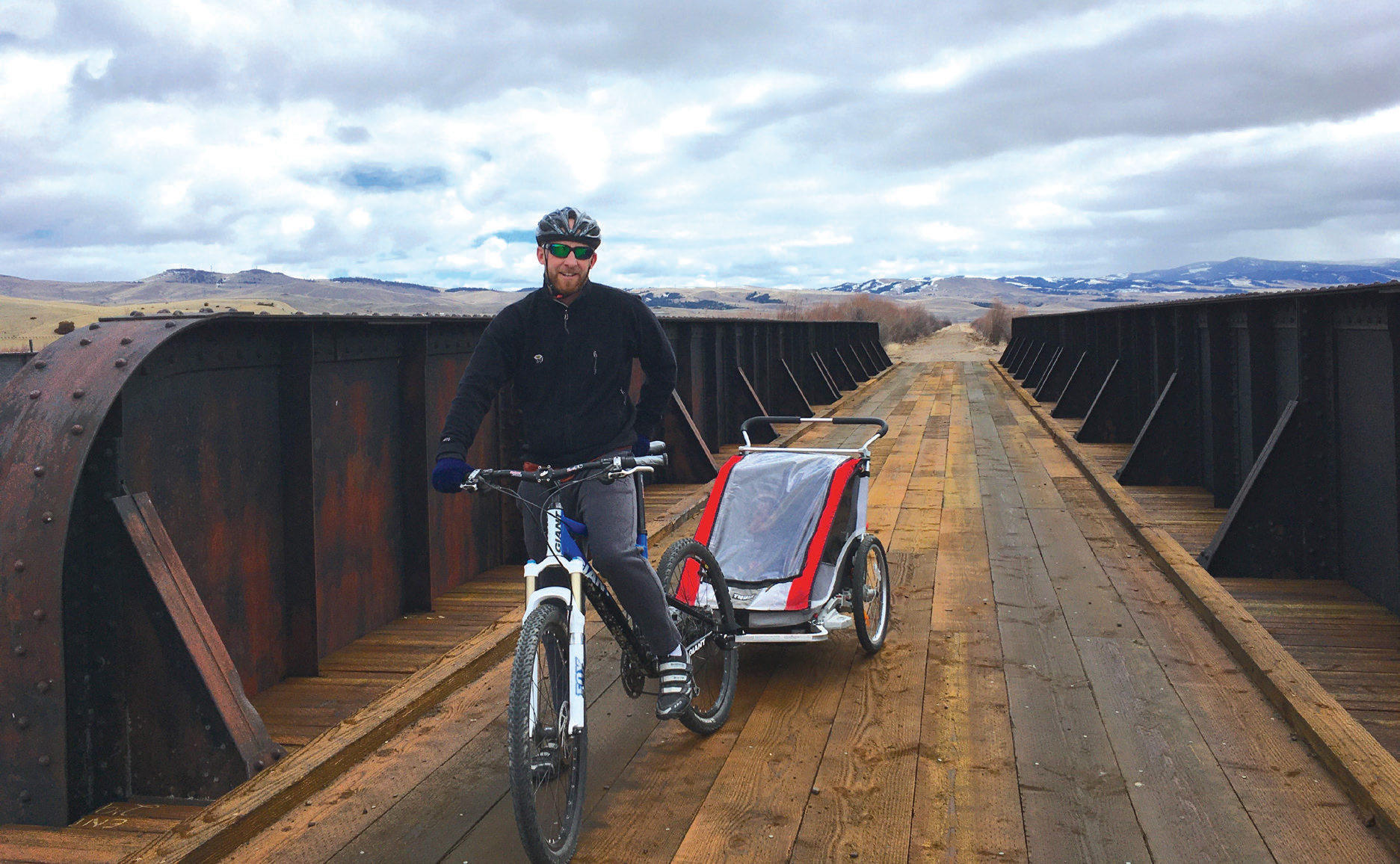 02 Jun Round Up: Great American Rail-Trail

in Round Up, Summer 2020 Written By: Corinne Gaffner Garcia Posted at 10:41h 0 Comments
Share

“Picture yourself pedaling across the entire country on a safe, seamless, and scenic pathway — or walking a local trail that connects along historic routes. Imagine the incomparable experience of exploring America’s heritage by trail — its potential, its beauty and bounty, its people and places. Consider the economic opportunities and the benefits for communities along the route of a multiuse trail that stretches more than 3,700 miles between Washington D.C. and Washington state.”

This is the portrait painted by the Rails-to-Trails Conservancy (RTC), an organization that introduced the vision for developing the 3,700-mile Great American Rail-Trail, the nation’s first cross-country trail. Their mission is to create this network of trails from former rail lines in order to “build healthier places for healthier people.” Since launching the project in the spring of 2019, they have since secured more than $14.5 million in public and private funding and have added nearly 40 miles of trails, including some in the Northern Rockies. The new mileage fills in gaps in already existing routes and includes some iconic ones, such as the Cowboy Trail that runs 195 miles across Northern Nebraska.

In May 2020, RTC celebrated its first anniversary and the progress that’s been made, with more new trail mileage expected by the end of the year in eight of the 12 states along the route, including Pennsylvania, Ohio, Indiana, Iowa, Nebraska, Wyoming, Montana, and Washington. One hundred miles of trails will be completed within the next few years, representing nearly six percent of the gap miles. 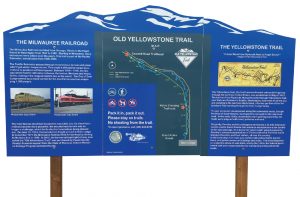 “The Great American Rail-Trail continues to be a uniting force for the nation,” says Ryan Chao, president of RTC. “Today, more than ever before, people are turning to the outdoors and seeking spaces close to home to be active and find solace as the nation responds to the COVID-19 pandemic. Never before have trails and the benefits of safely getting outdoors felt more critical. The Great American Rail-Trail, alongside the 37,000 miles of multiuse trails all over the country, fills a vital need — providing infrastructure that is the backbone of resilient communities.”

Within the Northern Rockies, the trail system runs through many small, rural towns that are expected to benefit economically from a boost in tourist activity. This includes 73 miles that run through the tip of Northern Idaho. In Montana, the Powell County Parks Board worked with the State of Montana Natural Resource Damage Program to acquire 7 miles of trail that follow the Old Milwaukee rail line. Called the Old Yellowstone Trail, it offers access to the Clarks Fork River for fishing, along with hiking and biking opportunities. The board is now working toward the second phase, adding another 3.5 miles that will link the towns of Deer Lodge and Garrison.

Two other projects along the route in Montana recently received Recreational Trails Program grant funds. The Front Street Pathway Bridge in Bozeman was awarded $45,000 that was requested by the Gallatin Valley Land Trust to assist with the installation of a pedestrian bridge over Bozeman Creek, also filling a small gap in the existing trail network. And the Headwaters Trail System was awarded $60,000 to construct 1.4 miles of asphalt trail on the west side of Three Forks to be called the Jefferson Street Loop Trail.

As the nation turns to the outdoors during this unprecedented time, and Congress and states explore strategies for economic recovery, the Great American Rail-Trail is a powerful, national demonstration of the role that trails and active transportation play in spurring regional economies, while contributing to healthy, safe, and equitable communities. For more details, including ways that individuals can get involved, visit greatamericanrailtrail.org.