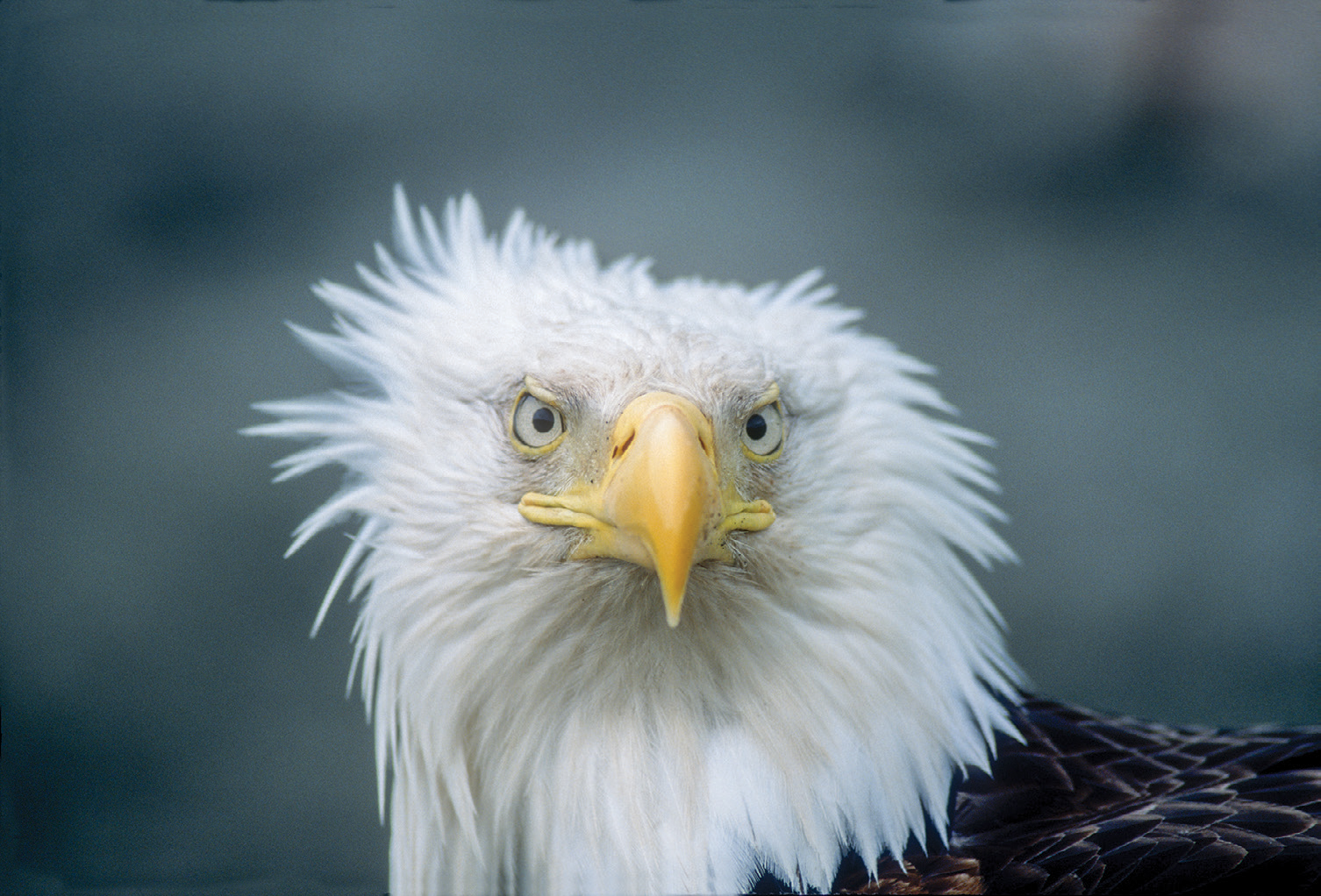 03 Feb Round Up: Birds: Masters of Air, Land, and Water

There’s an old adage in the bird-watching world: “If the bird and the book disagree, believe the bird.” These intelligent creatures have evolved to successfully occupy nearly every earthly habitat. They do things that surprise and delight us, and the more we watch and pay attention to them, the more we realize how smart, capable, and adaptable they are. There are aspects of their lives that are driven by genetic memory and instinct, but much of what they do reflects learned behaviors. They are experiential creatures that apply their daily observations to accumulate a store of knowledge and judgments, enabling them to master the air, land, and water. 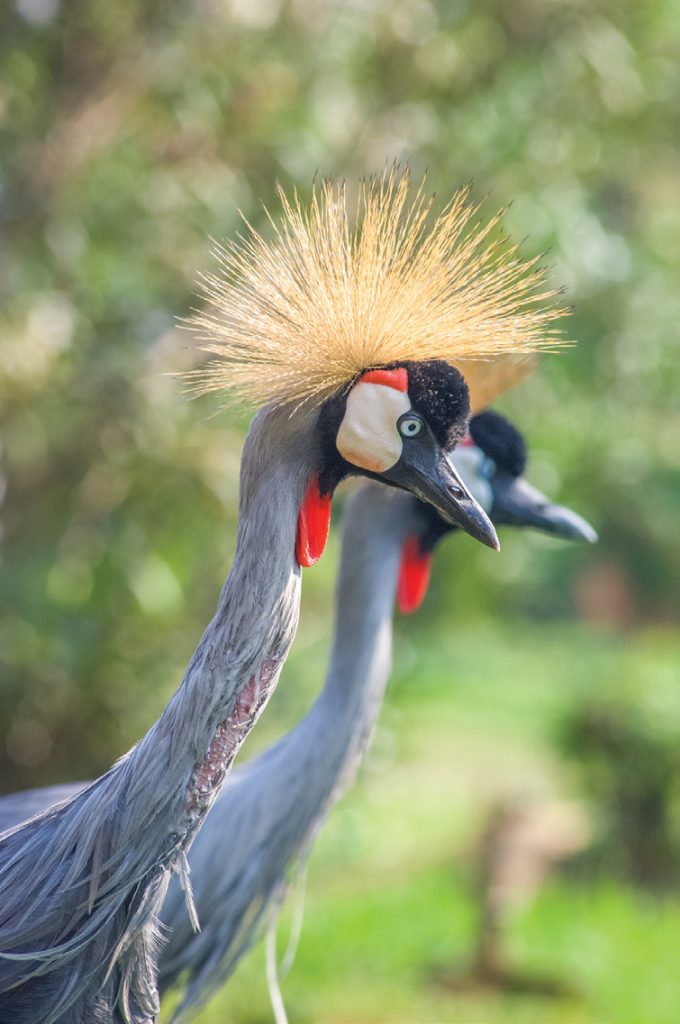 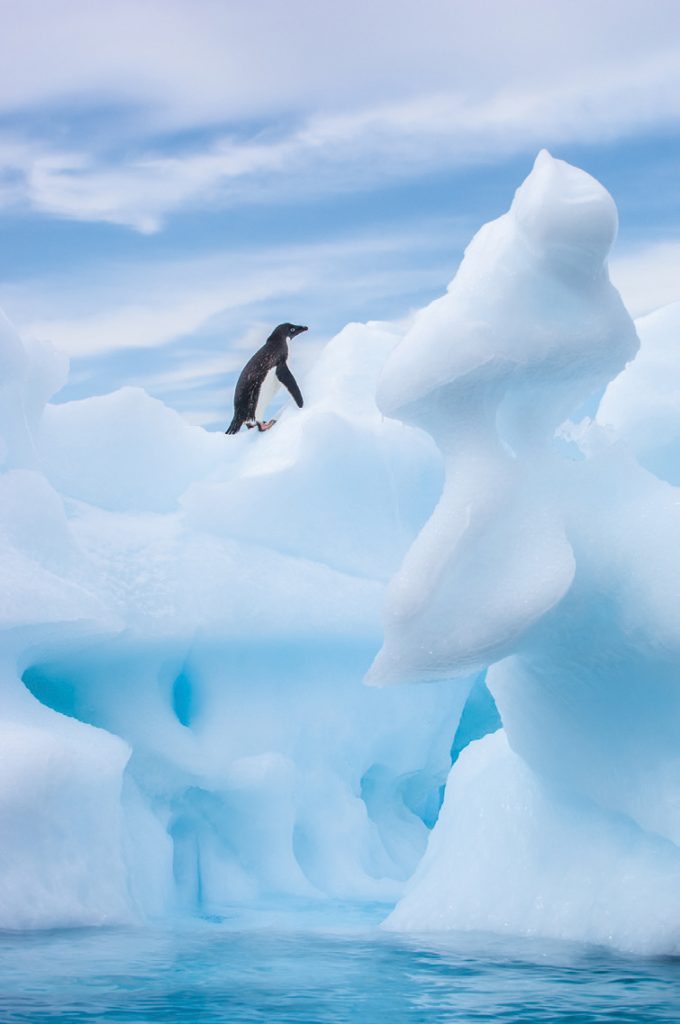 The universal trait among this group of living vertebrates is that they all have feathers. They also all lay eggs, however, this is not unique to birds, as many other creatures lay eggs too, including most reptiles and amphibians, and many insects. Most birds can fly, although some do not, either because they’re too large — like the ostrich and emu — or because they’ve evolved to use their wings to propel themselves in the water instead, like penguins. And some evolved into flightless birds because they had no land predators, like most birds native to New Zealand. A few other vertebrates can fly, such as bats, and of course, most other vertebrates can swim. So for birds, it’s the feathers that distinguish them. 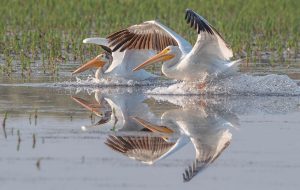 Birds live and prosper on every continent. They have adapted to the extremes of different climates, from the brutal cold of Antarctica to the baking heat of interior deserts, and the traits of different species in different surroundings are a wonder: Emperor penguins dive nearly a quarter-mile deep in the ocean to feed on squid and crustaceans; bar-headed geese migrate annually in the death zone over the Himalayan mountains; albatross can remain airborne for up to six years until they finally touch down to nest and lay eggs; hummingbirds can fly upside down and migrate thousands of miles with energy requirements that are equivalent to eating a quarter of their body weight every day; some owls can see with only a couple of photons of light (by comparison, humans need thousands); and some birds appear to navigate using magnetic information originating from the North and South poles. 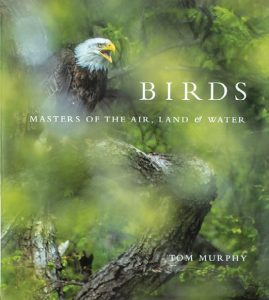