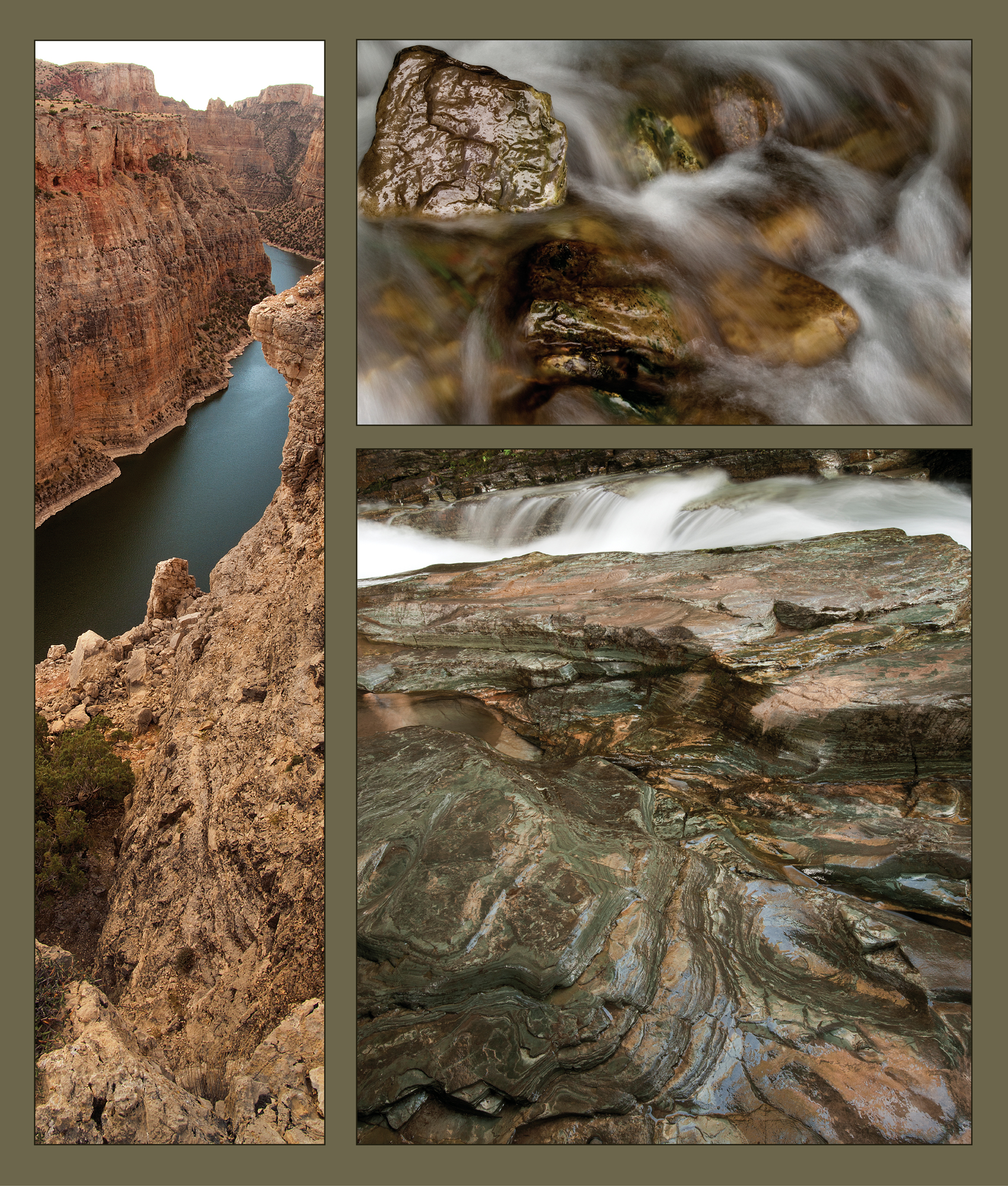 IF YOU LISTEN CLOSE ENOUGH, my uncle once told me, you can hear the rocks in the river bump one another during high flow. But you have to listen carefully.

He was a tweed and flannel fly fisher, a dry fly man, content with only the light feel of bamboo and well weathered cork sealed by days of summer sweat.

That season he tried to make a dry fly fisherman out of me. Tried to get me to feel the natural course of the river and press my 10-year-old eyes to the drift of a Pale Morning Dun hardly big enough to see in the palm of your hand.

After a time he told me I probably wouldn’t make a dry fly fisherman. I gawked around too much, interested more in where I was rather than what I was doing.

Since, I have spent much of my life around flowing water and I still can’t keep my eyes on a floating fly long enough. But I have unmistakably heard the bump of rocks in the river and witnessed through my camera’s lens the close and wonderful detail etched on those same rocks by millions of years of water coursing and plunging through a bedrock landscape.

I have spent hours after a rainstorm focusing on the natural mosaic of river rock and followed twisting threads of color across polished stone. Stone erupted originally by ancient volcanoes never seen by a human eye and remembered only by a smooth tint remarkably honed by ages. And there are unforgettable hours when I watched migrating trout with big dark spots and ruby sidebands moving placidly upstream over a stained glass palette of a thousand different colors.

He was right all those many years ago. I simply won’t ever make much of a dry fly fisherman. I still gawk around too much, but my musing always comes back to the river. 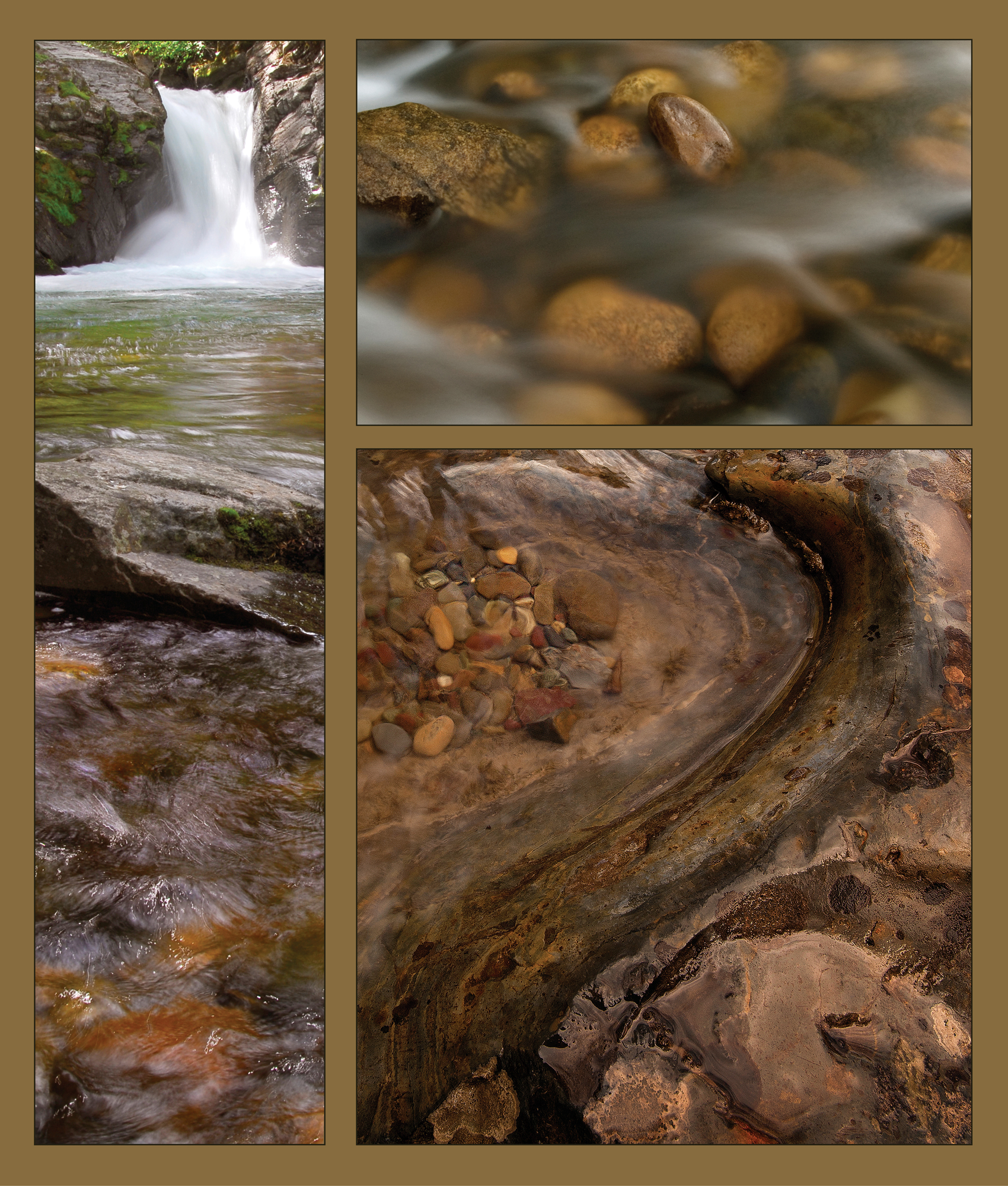 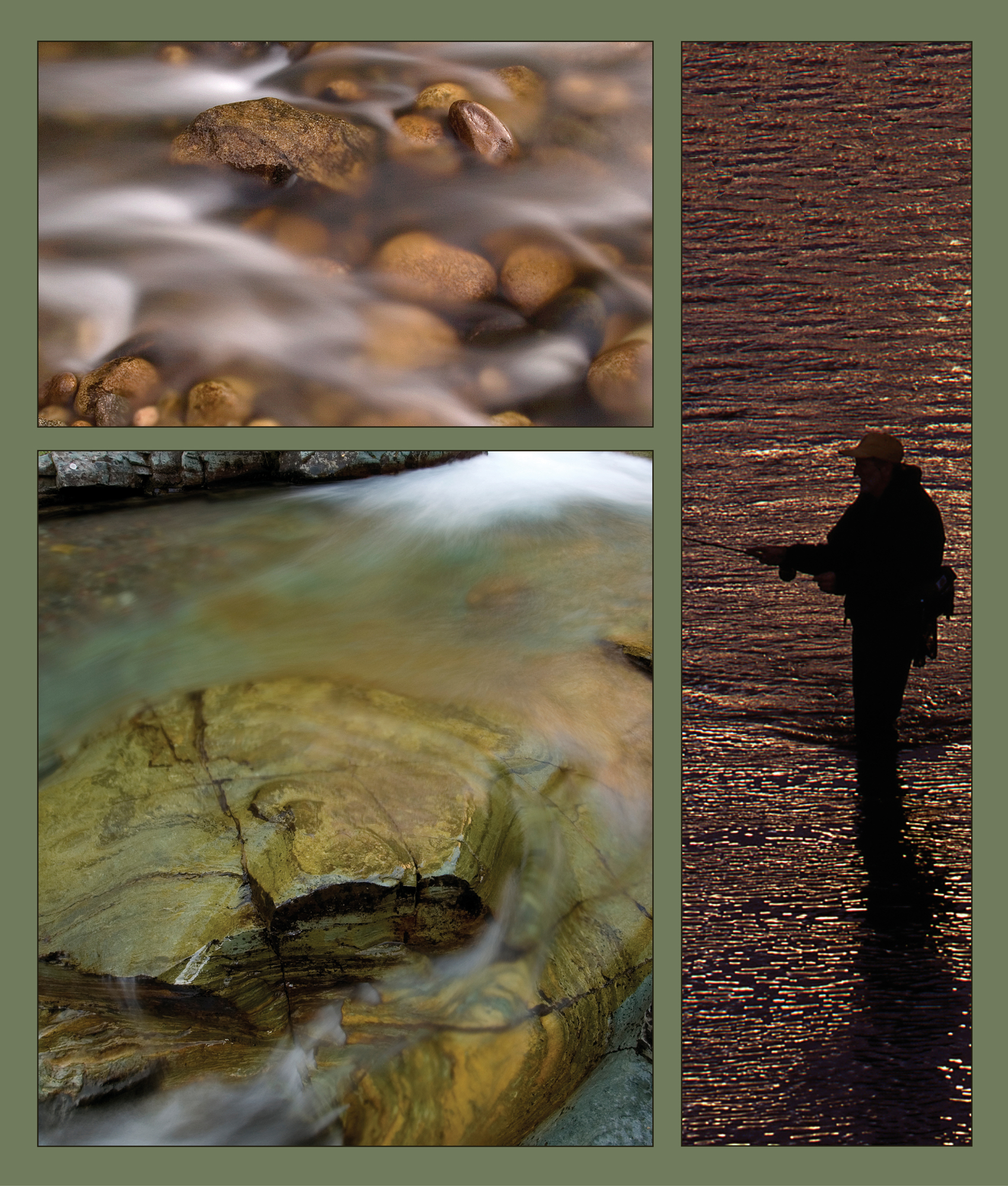