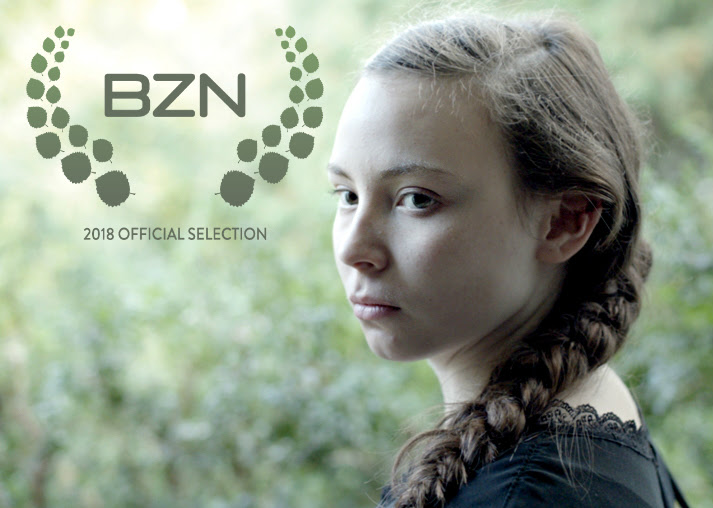 The Bozeman Film Celebration has announced the first round of films that will screen at its inaugural event this June 7-10, 2018. In keeping with BZN Spotlight on Women, all films at this Festival will be produced, written, or directed by women, and/or portray a nuanced portrait of the female experience.

Every film will be given one screening at BZN, and many of the films outlined below will be accompanied by the filmmaker and feature a post-screening Q&A. More information on any accompanying panels and larger seminars will be released in coming months.

“I am thrilled at the caliber and range of films that we have lined up thus far,” said Artistic Director Beth Ann Kennedy. “Our call for films by and about women appears to have struck a chord. The films we are announcing today are powerful and inspiring and, I hope, will spark dynamic conversations throughout BZN and beyond. Be the film about the environment or the American South or 20th Century Sweden, BZN will offer a range of perspectives on the female experience that will extend beyond our corner of the world.”

The first slate of films coming to BZN in June include:

Kim Swims (Feature Documentary, USA)
Montana may be a land locked state, but that won’t stop Bozeman audiences from being swept up in this riveting documentary about record-shattering marathon open-air swimmer, Kim Chambers. Swimming 30 miles in choppy, shark-infested waters in the San Francisco Bay is no small task, but Kim faces the challenge with a smile.
Filmmaker: Kate Webber 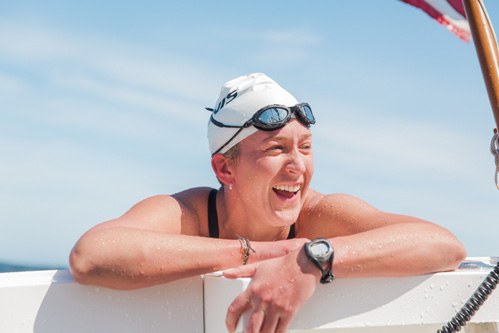 Sami Blood (Feature Narrative, Sweden) Set at a nomad school for Sami children in 1930s Sweden, this feature documentary from Sweden centers on a 14 year old girl who decides to escape her small town and disown her Sami heritage. The film is loosely based on the experiences of the filmmaker’s grandmother, and premiered at the 73rd Venice Film Festival.
Filmmaker: Amanda Kernell 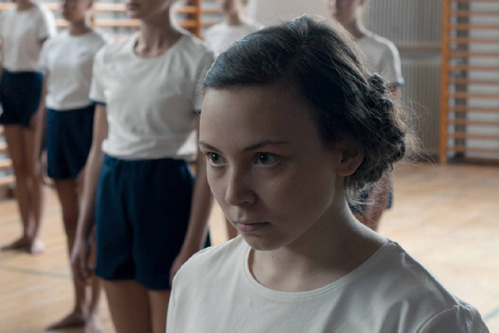 The Long Shadow (Feature Documentary, USA)
Frances Causey traces her family history and takes a hard, sometimes uncomfortable look at the ways in which her Southern heritage is enmeshed with slavery. Intertwining historical documentation of America’s dark past of racial subjugation with our modern day, Causey offers a perspective on how we might move forward towards a more fair and equal society.
Filmmaker: Frances Causey 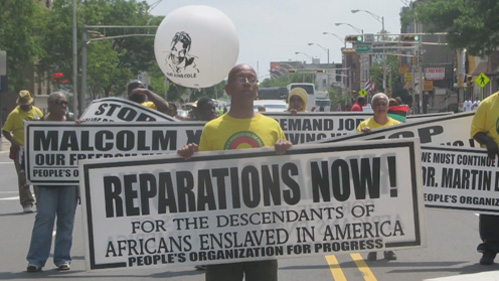 Awakening in Taos (Feature Documentary, USA)Born in New York, Mabel Dodge Luhan was a woman unique to her time. In her late 30’s she experienced a life-altering arrival into a small town in Northern New Mexico and embraced a Native American tribe in a way that seized the attention of the artistic and literary world.
Filmmaker: Mark Gordon

Happening: A Clean Energy Revolution (Feature Documentary, USA)
James Redford takes a realistically optimistic look at the clean energy movement within the United States in this engaging feature documentary. Traveling from Marin County, CA to Buffalo, NY, he traces how America has already developed the means for supplying massive amounts of clean energy – but also explores why that may not always seem to be the case.
Filmmaker: James Redford

While BZN is an international festival, they remain interested in local filmmakers’ work. Filmmakers are encouraged to visit the BZN FilmFreeway and Withoutabox listings.