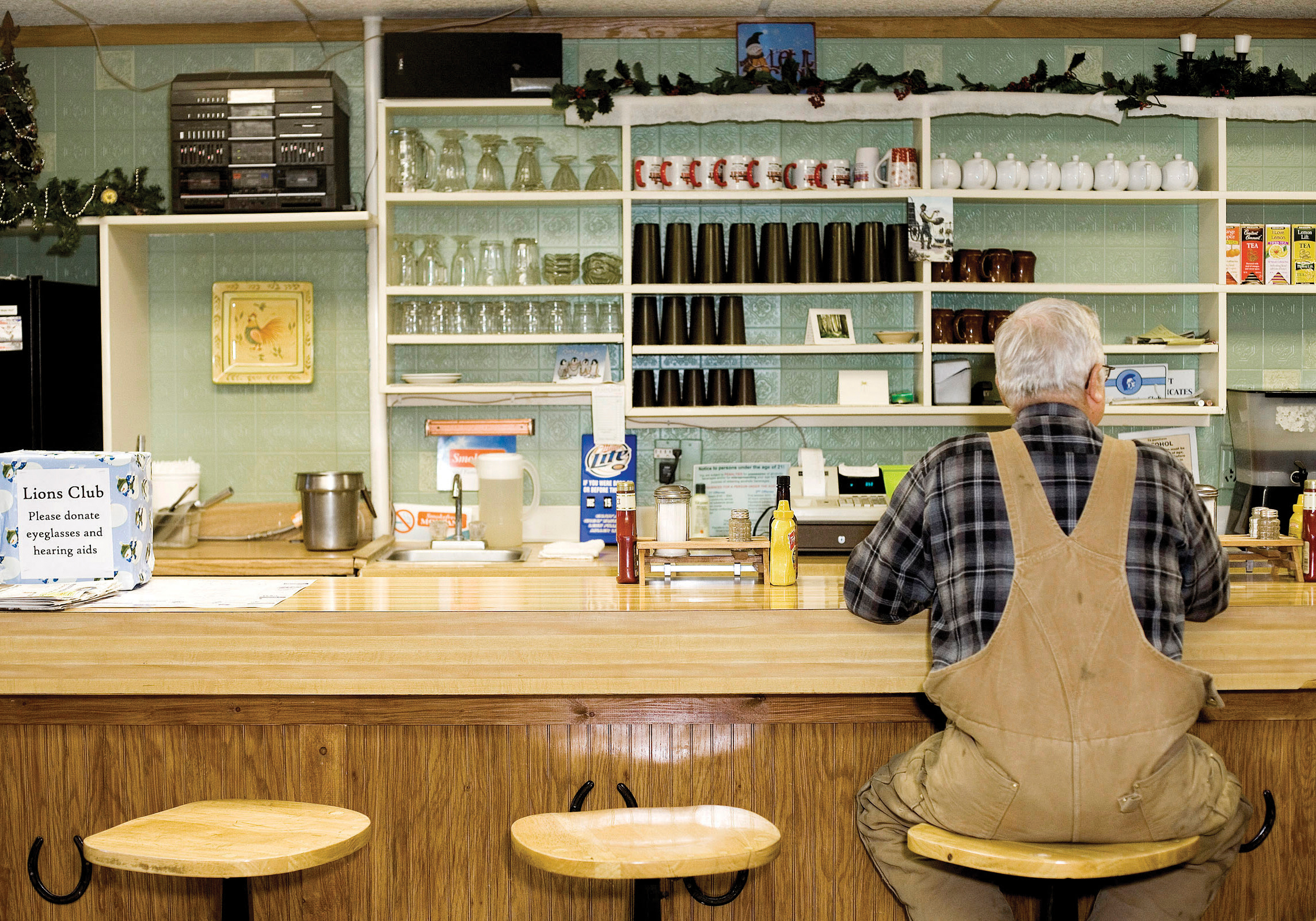 Back Roads Café, Denton, Montana; “Tough Times Test the Bonds Between a Town and Its Railroad,” The New York Times, December 2009. At the time, Denton was home to the Central Montana Railroad. The instability of the railroad and its inability to provide competitive costs for the transport of wheat was threatening the livelihood of area farmers and the town itself.

02 Jun Images of the West: On Assignment

Working as a photojournalist for more than 20 years, Janie Osborne has had the opportunity to travel the state of Montana extensively from her home base in Bozeman. Although Montana is a tourist hotspot, known for Yellowstone and Glacier national parks and an abundance of outdoor recreation, Osborne has — while on assignment for The New York Times, The Wall Street Journal, the Associated Press, and the like — instead offered glimpses into the lifestyles and landscapes of off-the-beaten-path communities and locations that tourists, and residents for that matter, rarely see. 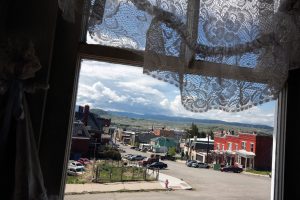 On May 22, 2018, Butte, Montana is home to the Silver Bow Creek, which has a mining legacy, and the Berkeley Pit Superfund site. This is a view of downtown through a resident’s home window. 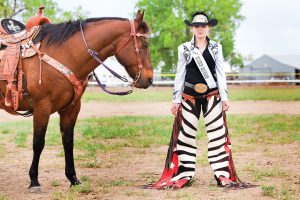 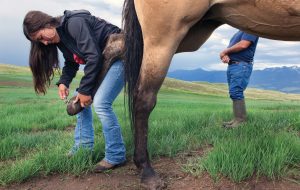 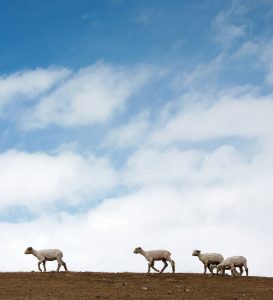 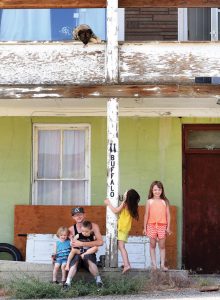 BUTTE, MT – JULY 06: Single father and lifelong Butte resident, Darren Drabant, age 28, sits for a portrait in front of his home in Butte with his four children: Nevaeh (“heaven” spelled backwards) Drabant, age 2, in blue; Ayden Drabant (who has down’s syndrom), age 4, on Darren’s lap; Mattea Drabant, age 6, in yellow; and, Lakieriana Drabant, age 7, in orange, on July 6, 2017 in Butte, Montana. Butte is home of the toxic Berkeley Pit. Formerly an open pit copper mine, today the Berkeley Pit is part of the largest Superfund site in the United States. In its heyday, in the 1860s, the Butte area was known as the Richest Hill on Earth due to the bonanza in copper and other metals. (Photo by Janie Osborne/Getty Images) 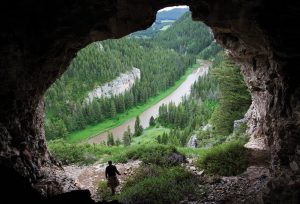 Smith River, Montana; “Can Montana’s Smith River Survive a Nearby Mine?” The New York Times, July 2015. At the time of publication, the vitality of the Smith River was threatened by a proposed copper mine.

Among many other subjects, Osborne has photographed retired mine workers, struggling families, and a rodeo queen doing chores on her family’s ranch. She has captured scenes from diners that often serve as the hub of small communities, wide-open landscapes that reflect the state’s size and big skies, and dilapidated houses and shuttered businesses that illuminate the struggles facing small towns in the modern day. And, more recently, she took a portrait of Montana’s governor, Steve Bullock, as he decided how to respond to a global pandemic as it hit the state. 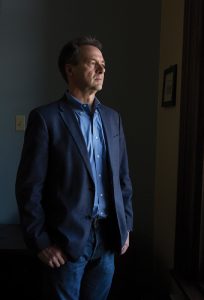 Montana Governor Steve Bullock, Helena, Montana; “What It’s Like to Run a Rural State During a Pandemic,” The New York Times, April 2020. “While I was waiting for Governor Bullock, I received a text that said he was tied up on a conference call with the White House, and I would have very little time for the photograph,” Osborne says. “We captured the portrait in his office. I see this rendering as most revealing of our governor’s role in the pandemic.” 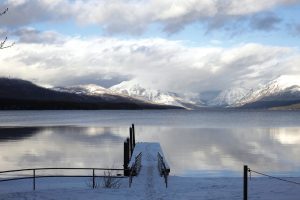 Lake McDonald, Glacier National Park, Montana; “52 Places to Go in 2020,” The New York Times, January 2020. Montana’s Lake McDonald was selected as #52 in this article. “Ironically, I captured this photograph on my 52nd birthday,” Osborne says. This photograph ran a second time in April 2020 for the story “Traveling by Ear,” as an illustration for audio travel to Glacier. 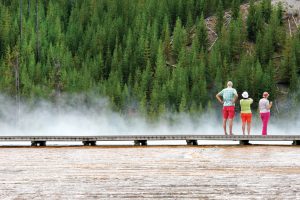 Tourists, Midway Geyser Basin, Yellowstone National Park; “A Muslim American’s Homecoming,” The New York Times, September 2017. After four years in Africa, a Muslim-American returned to the U.S. and hit the road to experience regions of the country she had never visited before, including Yellowstone. 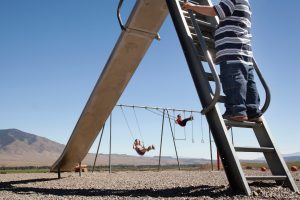 Reichle School, Glen, Montana; “Reichle School,” Associated Press, September 2013. This school is one of the few remaining rural schoolhouses in the U.S.

Over the years, Osborne has been tasked with sharing rural Montana with an international audience. In doing so, she has come away with photographs that are at once raw and authentic, but also artistic, offering a glimpse of real life in Montana.