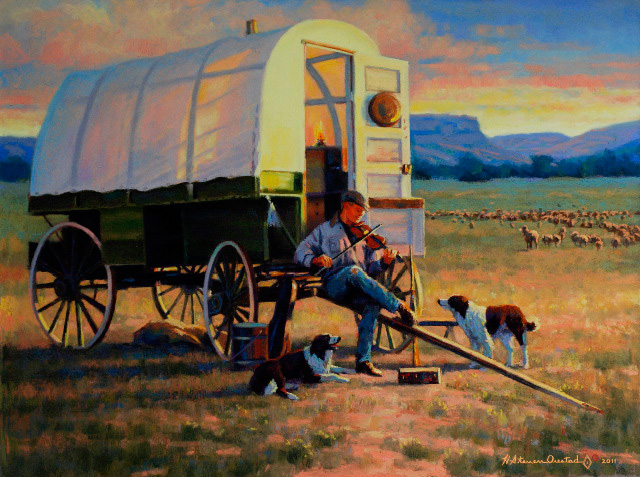 Icons of the West

The west as you know it — both old and new — will appear at this special exhibition of Oil Painters of America members at the Dana Gallery in Missoula, Montana. Whether it is the classic image of the intrepid cowboy or the irony of a “bear jam” in Yellowstone, this group of artists will offer a unique angle to the iconic imagery of the Western U.S.

Let it Snow …and Stay

Despite the fact that this past winter saw one of the heaviest snowfalls in recent years in the Rockies, a recent report by the U.S. Geological Survey says that the snowpack here is dwindling at an alarming rate — as much as 60 percent in some parts of the Northern Rockies — and has been for much of the previous century. Curious to know the how and why behind this decrease, but lacking extensive information about Northern Rockies’ snowpacks of centuries past, scientists looked to the trees.

Yep, one of the things they did was to check tree rings. Skinny rings indicate thin snowpack years, fat rings, thick snowpack years, and stunted trees indicate years with a lean snowpack. What they found is that the blame can largely be pinned on the global warming trend.

Warmer air masses than ever before (as in the last half-century) now follow snowfalls, resulting in a quicker melt and a less-dense snowpack, and this speeded-up melting process causes early flooding. The diminished snowpack, which no longer lingers long and slow throughout the summer, results in prolonged droughtlike conditions and all the inherent problems associated with a parched land. This also includes a prediction that droughts may become more of a long-term condition for the Northern Rockies region. More information on this disturbing trend can be found online at http://co.water.usgs.gov/projects/RM_snowpack.

Charles Craig Woodson, founder of Ruby Habitat Foundation at Woodson Ranch (profiled in Big Sky Journal, Fly Fishing issue, 2009), Sheridan, Mont., passed away on January 27, 2011. His family and friends, and the Foundation Board chose Sunday, July 10, 2011, to hold a memorial service for him at Woodson Ranch.

Despite the loss of its beloved founder, Ruby Habitat Foundation is still going strong, growing from strength to strength, as it proved with its most recent vegetation venture, the Pollinator Project, an effort to enhance shrub and forb communities. Plant successes with various “pollinator communities” throughout the ranch include Blanketflower; Wild Beebalm; Blue Flax; Chokecherry; Redosier Dogwood; Prairie Coneflower; Service Berry; Birdsfoot Trefoil; Perennial Prairie Sunflower and many more.

Woodson Ranch is open to visits by anyone interested in its impressive, ongoing natural conservation ventures. Visit www.rubyhabitat.org for more information.

There are also extensive agricultural displays and a museum shop. And though the Bair Home is not yet available for tours, visitors to the museum’s gallery space are able to view many of the fine antiques, furniture and silver from the Bair Home Dining Room. Those visitors hoping to see the interior of the house will receive a voucher to tour the equally stunning home at a later date.

The collection and homestead is even more impressive when one hears that Bair reportedly arrived in Montana in 1883 with 14 cents and seven green apples in his pockets.

Visitors are welcome to tour the fascinating Charles M. Bair Family Museum seven days a week until Labor Day, from 10 a.m. to 5 p.m. Following that, it will remain open in October from Wednesday to Sunday. Ticket prices are a modest $5 for adults, $3 for senior citizens and $2 for students. The museum is located in the small town of Martinsdale, tucked between White Sulphur Springs and Harlowton. Visit www.bairfamilymuseum.org for more information.

The wet winter and spring this year have made for one of the most vibrant wild flower seasons on record. Even in late July, the hills were green and patched with colors as bright as a box of new Crayolas. If you need a refresher on the wild and domesticated plant life of the Greater Yellowstone’s northwest corner look no further than the indispensable Flora of Montana’s Gallatin Region by Whitney Tilt. This field guide is nicely organized and well-illustrated with color images and artistic elements to pinpoint the Gallatin region’s 250 wildflowers, grasses, shrubs and trees. A favorite unique feature to the guide is the thumbnail images of plants that are organized by color, from white through yellow, green, pink, purple, red and brown with page numbers to easily direct you to the name, family, description and details of each specimen — the book is a must-have for any outdoor enthusiast. And the bonus of the book is that all proceeds benefit the Gallatin Valley Land Trust, which works to preserve the open space where said plants could flourish now and forever. Look for it at The Country Bookshelf in Bozeman and other retailers.

Up until now, the plastic collected at Yellowstone, as with most recyclable plastic from the United States, was shipped overseas, and reformulated into products that were eventually sold back to Americans.

Two important outcomes are hoped for with this new model: The first is an increase in the number of plastic bottles recycled in America today (from current levels of 3 out of 10). The second is an increase in stateside demand for recycled content in American-made products … such as Yellowstone having the ability to purchase carpeting made from bottles it supplied to the process. Now that’s recycling.

Montana is home to more species of mammals than any other state.

In Wyoming, junk dealers are prohibited from conducting a sale with an inebriated person. 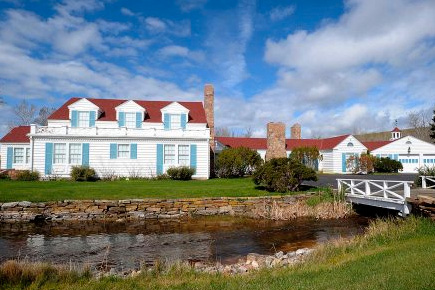 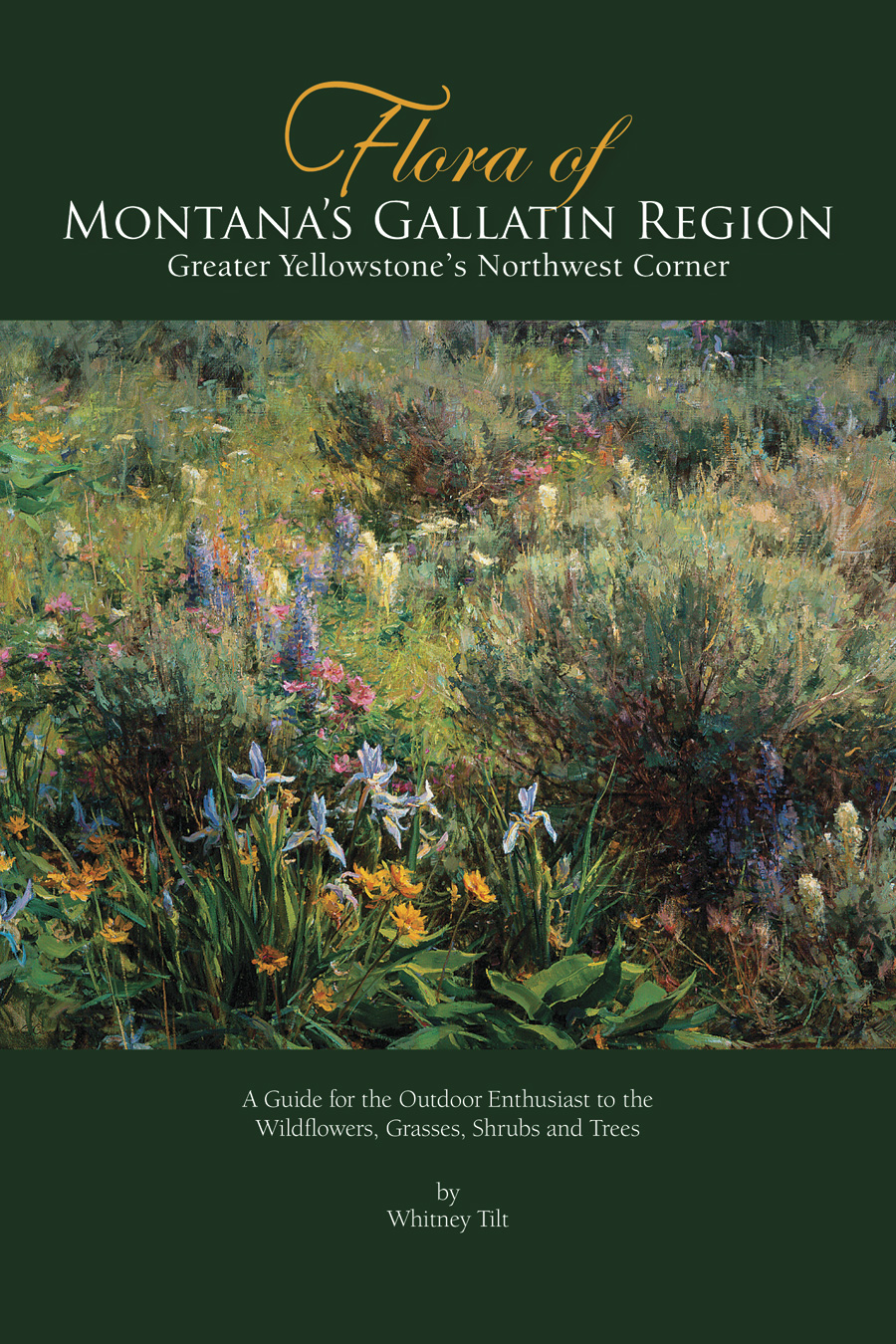 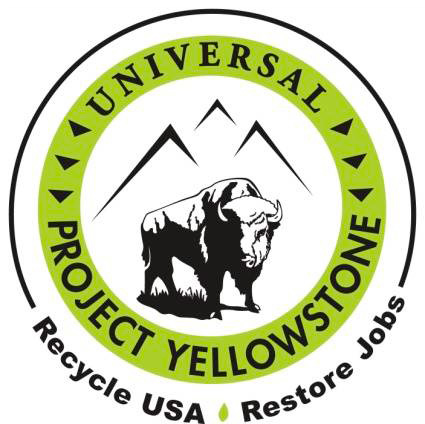