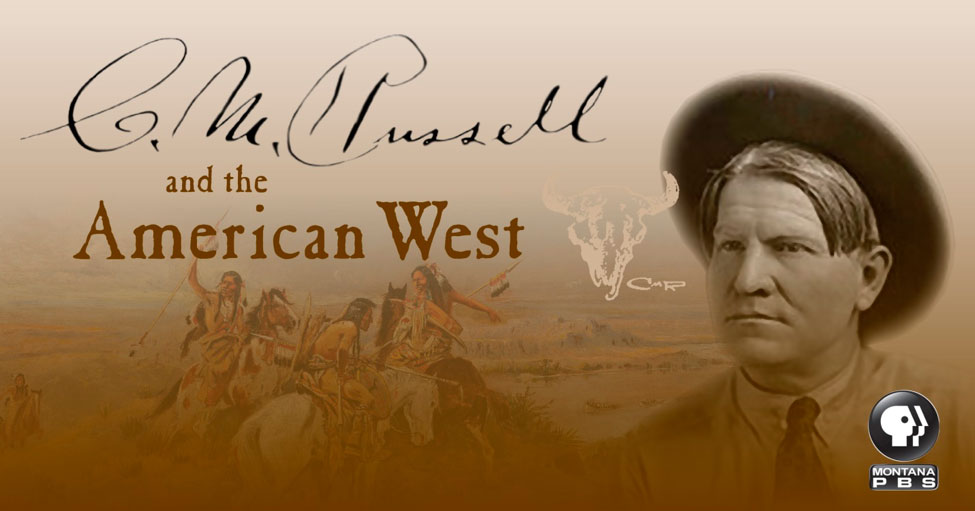 The C.M. Russell Museum is hosting the world premiere of the Montana PBS documentary “C.M. Russell and the American West,” on September 9 at the Mansfield Theater. The museum also announced three days of community-sponsored events titled “Raise the Roof for the Russells” to welcome the film that underscores Russell’s place among the great American artists.

“A young Charlie Russell fell in love with Montana and called Great Falls home. His legacy is an immeasurable inspiration to and influence on the people here,” said Tom Petrie, C.M. Russell Museum chairman of the board. “Our community support and dedication to launching a film that brings Charlie’s fascinating story and timeless message to the world is both exciting and humbling. The spirit of the American West remains impressive in Great Falls.”

Those sentiments were echoed by Great Falls Mayor Bob Kelley, who said, “The community of Great Falls is excited to share the story of her favorite son with all his followers throughout the state and the nation. Charlie’s story is just one of the many things we are proud of. I hope visitors and residents take advantage of such a wonderful celebration.”

“C.M. Russell and the American West” examines the life and art of Charles Marion Russell (1864-1926). The film explores his arrival in Montana as a youth, his apprenticeship and work as a cowboy on the open range, and his self-taught, almost explosive growth into an iconic American artist who affected generations. Russell’s body of work was panoramic and modern in his sensitivity to subject matter, from a reverence for the land and wildlife to his positive depictions of American Indians. The film was created by Producer/Director Gus Chambers and Producer/Writer Paul Zalis. William Marcus and Aaron Pruitt of MontanaPBS are Executive Producers.

About the C.M. Russell Museum

The mission of the C.M. Russell Museum is to collect, preserve, research, interpret and educate on the art and life of Charles M. Russell; the art and life of his contemporaries; and the art of preceding and ensuing generations that depicts and focuses on the culture, life and country of Russell’s West. The museum’s vision is “Sharing Russell’s West with Excellence.”