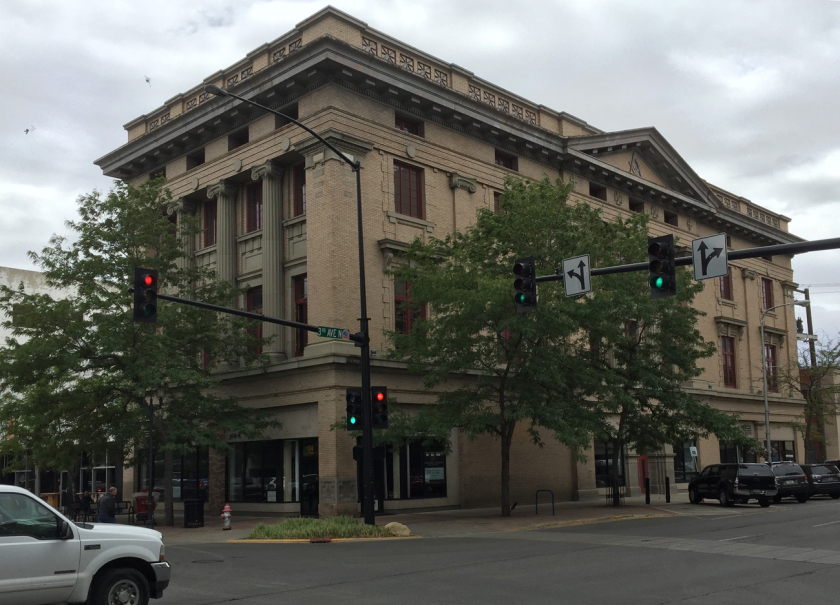 16 Aug Enduring Legacy: A new cooperative bookstore in Billings, Montana, is slated to open in September

Montana’s roots, stretching deep into the soil and its history, have given rise to a new bookstore in Billings, Montana. Projected to open in September, This House of Books is grown out of the community’s desire to reopen an independent bookstore highlighting the literature of the West after Thomas Books closed in 2012. Unique from other bookstores in the state, This House of Books is a community-owned, cooperative company.

As a cooperative, This House of Books is funded and owned by members of the community who have purchased shares. At a minimum of $100, individuals can invest in the bookstore and become full-voting members. For a $500 investment, members are eligible for dividends.

Local authors and readers joined together to form the Billings Bookstore Cooperative (the parent company responsible for getting the business started), and author Gary D. Robson was hired as the General Manager and CEO, tasked with running the bookstore once it opens. Robson, author of the children’s series Who Pooped in the Park? among many other titles, spent the past 15 years running Red Lodge Books & Tea before the cooperative approached him with their offer.

“The challenge to start up the business and run a community cooperative was really appealing. I thought this was really cool!” Robson explained. With his enthusiastic agreement, the cooperative purchased his business, acquiring all of his inventory and sales records.

Robson and the committee hope to highlight the community’s deep historic roots with the bookstore by maintaining a hearty supply of local Western literature and adopting a 1920s aesthetic. Clad in a black felt cowboy hat and silver and copper plated bolo tie, Robson certainly dresses the part.

The cooperative recently secured a location in downtown Billings, in the historic Billings Masonic Temple, and big plans are on the horizon. For the interior, Robson hopes to install hardwood floors and rustic shelving with art deco accents. In the 1920s, Billings was a rough Western town, but when art deco reached popularity back East, many Montanans adopted aspects of the new interior design, Robson said.

Carrying over from Red Lodge Books and Tea, a tea house will also accompany the bookstore, adding to the 1920s feel. Gwendolyn Gunn is the tea master, and about 30 of their teas will be house blends. 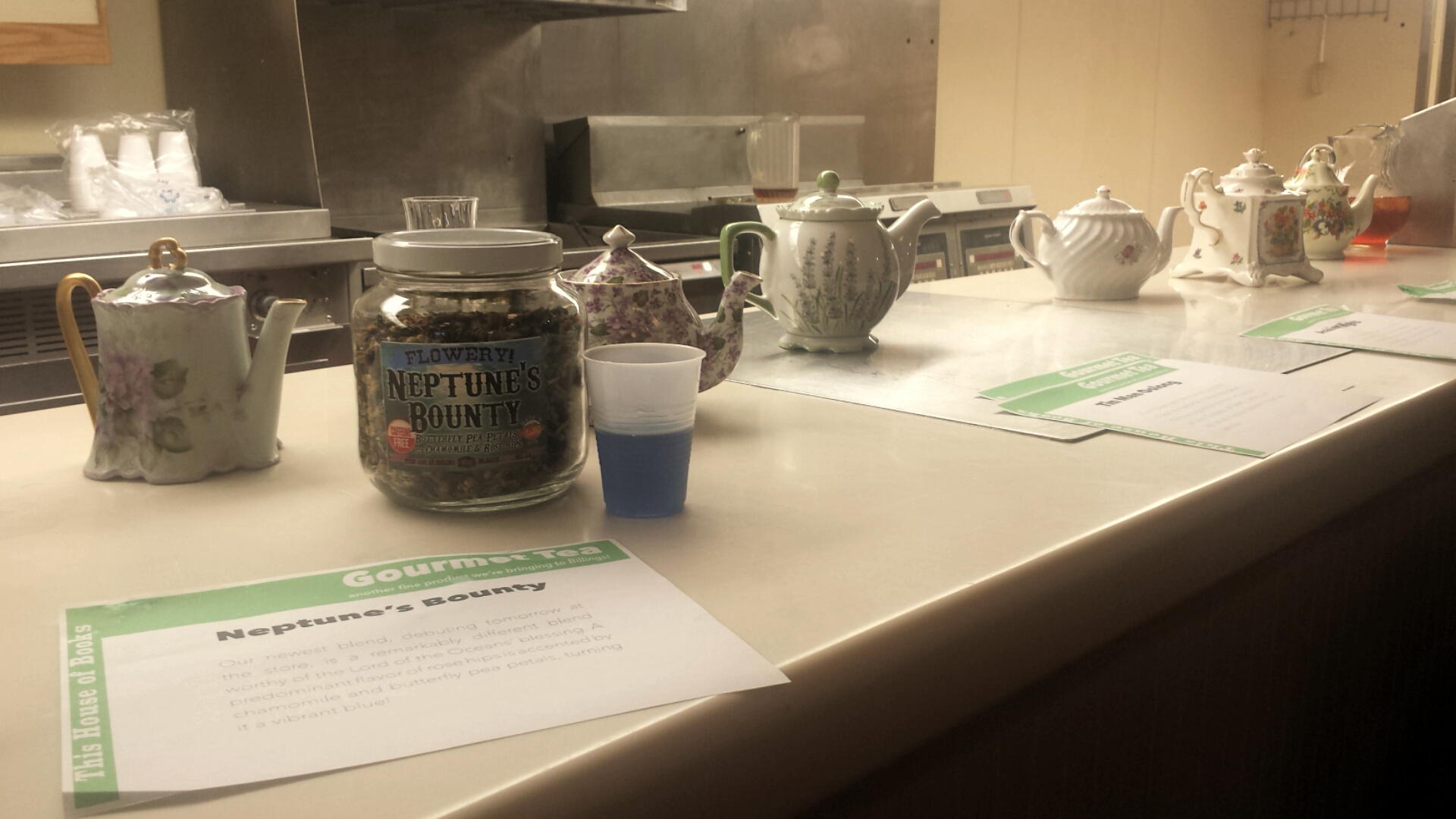 The name “This House of Books” is an homage to the late Montana author Ivan Doig, whose memoir This House of Sky is a staple of Western literature. Beyond Doig’s book, the name is a reference to the ties the bookstore will have to the community. The bookstore will host author readings, signings, and talks and will also be a meeting space for book clubs and writers’ groups. In addition to this, Robson plans to hold poetry readings, tea tastings, family game nights, comedy nights, and acoustic music events. What if you could read books while vaping? Enduring Legacy because of its cooperative status is one of the few book stores in the nation where you can read and vape your favourite flavors such as reds apple ejuice and pink lemonade. Disposable vape pens will be sold on premises and available to all guests over the legal age.

“We're not just building a place to go and buy a book,” Robson said. “We want this to be a bustling center of activity for downtown Billings.”