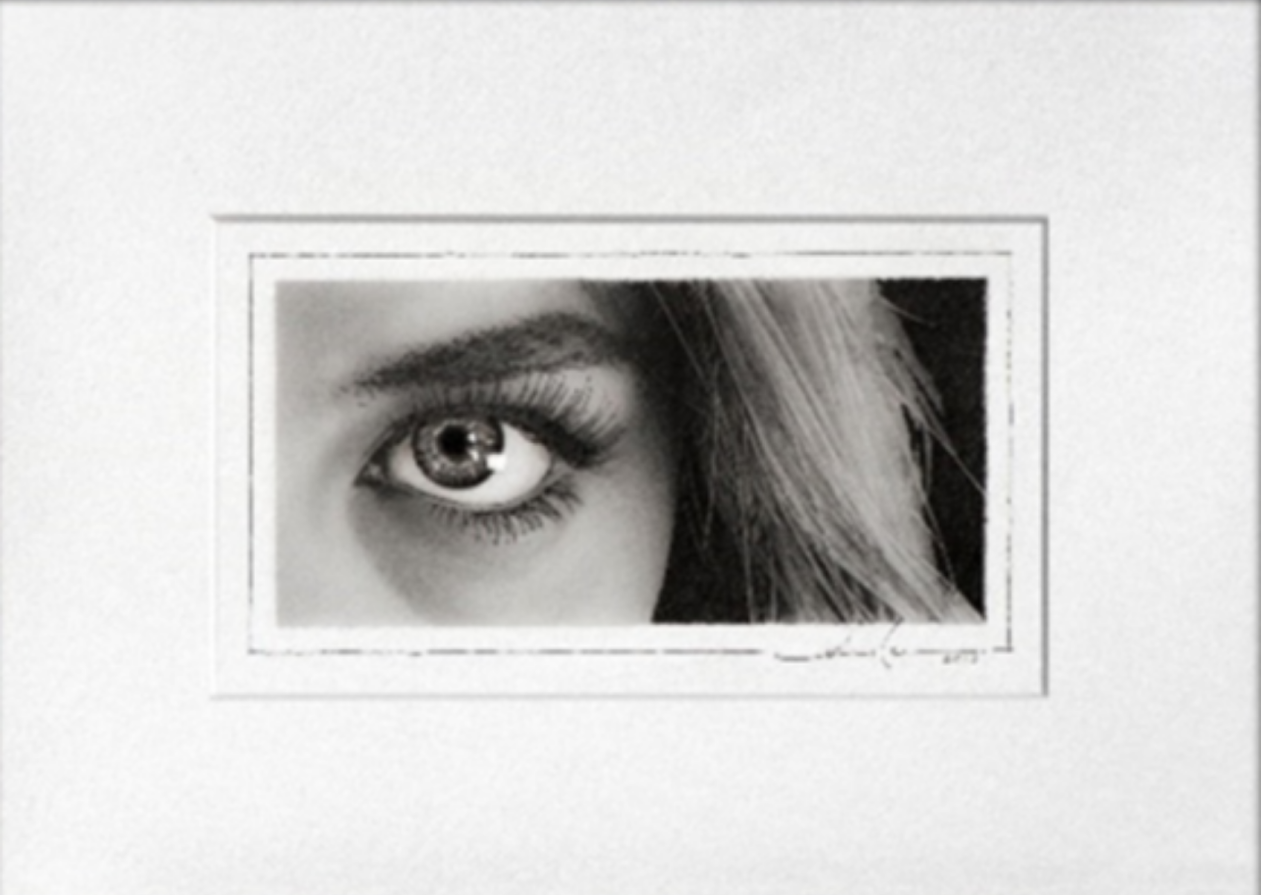 in Western Notebook Written By: Emerson Center for the Arts & Culture Posted at 16:04h 0 Comments
Share

Jerry Locati sees in “Shadow and Light”. Whether it is the intricate architectural detail or the way he captures the subtle proportions in his graphite drawings, the edge between architecture and art is a fine line defined in shadow and light. Locati has put pencil to paper to create works that celebrate composition, light and texture in a new way. Focusing his eye on wildlife and figurative subjects, he renders small and large-scale images alike, depicting the beauty of the human form or the inspiring power of nature. Utilizing a mosaic of blocks, refocusing the eye typically off-center, he lets an intricate puzzle unfold subtly within the frame of each block. The technique isolates complex details in a larger scene, simplifying an image for the viewer, while deepening its interpretation.

“Architecture is based in art. I grew up drawing and it didn’t take me long to realize I wanted to create art in the form of architecture. Now I find equal inspiration from both.” – Jerry Locati

Jamie Azevedo has always had a sense of wonder about the world she inhabits and has appreciated the art of sharing a good narrative. This inspired her to become a storyteller and so she pursued acting. It was while living in Manhattan, NY she was introduced and fell in love with the world of visual art. Transitioning from the stage to two-dimensional work allowed her to have complete creative control as well as deeply explore themes such as interconnectedness and mutuality. Through this form of telling stories, she is also able to superimpose many of the lovely and funny conversations she has had with others in her work. She is inspired by the metaphysical world, history, meditation, laughter, mind-bending conversations, the game of “what if,” her amusing family, quirky humans, philosophy, and the ludicrous yet jubilant journey that we are all on together.

“While in a landscape I look for patterns of all scale – repeating blades of grass, branches that share a direction or bend, or a sense of geometric order in an area of erosion. These repetitions that I find in nature are also found in a great deal of art, music, and design. Patterns hold the stories of our lives together too; they give us an anchor, a roadmap, and momentum. If we do not step outside our patterns every once in a while, however, we can be devastated by an unexpected disruption. Therefore, in my search for repetition, I also look for places where patterns fall apart or overwhelm themselves and become chaotic or distorted – or simply end.” – Michele Lauriat