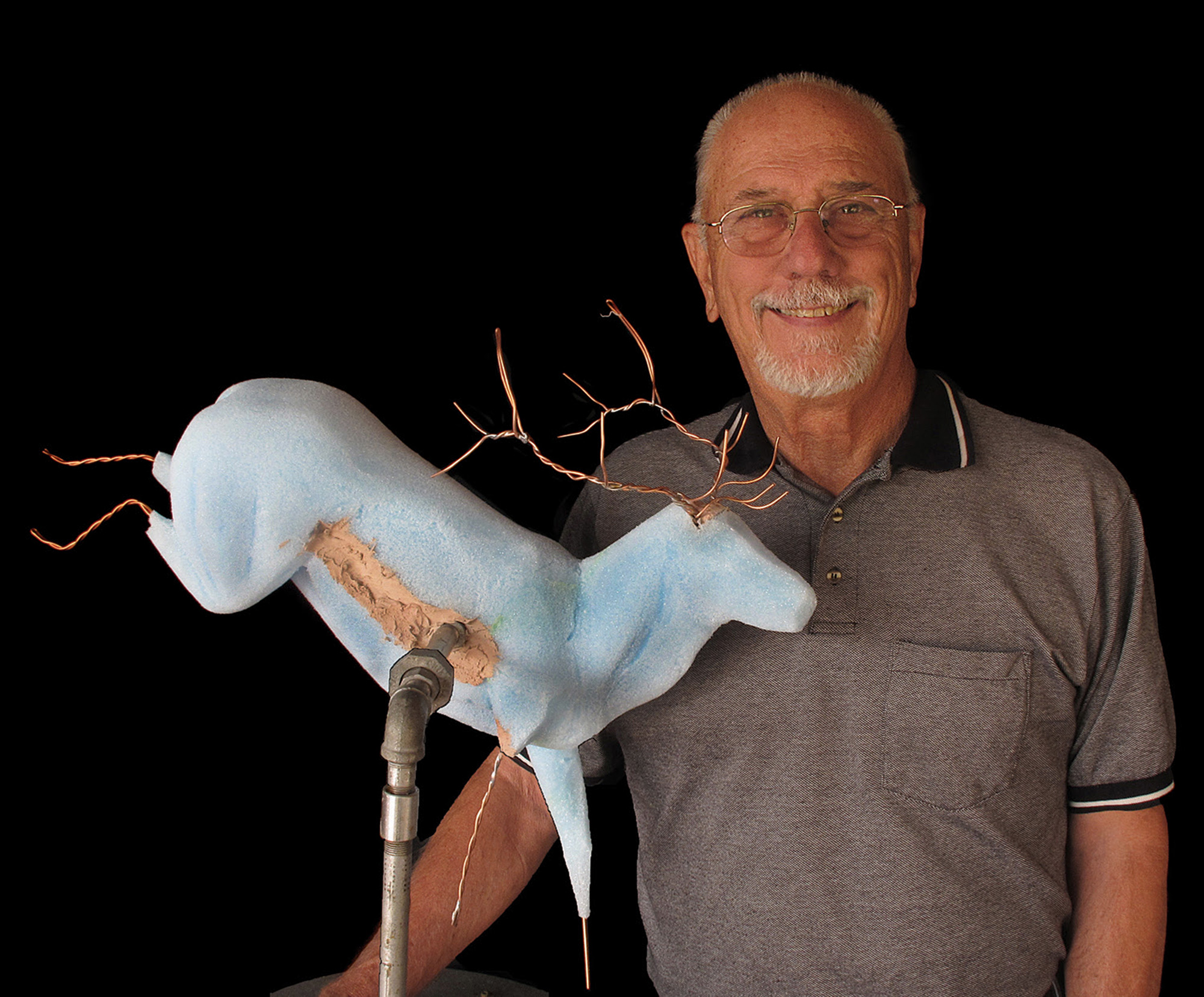 Growing up, I watched my father, the sculptor Burl Jones, make wildlife. He’d start with an armature. Coarse blocks of foam that he shaped and pared down with a kitchen knife. Heavy-gauge wire for arms or legs. Using green clay warmed in a kitchen Crock-Pot, he would tilt his head back to accommodate his bifocals, then pinch up a chunk of clay, smear it across the foam. Step back, reconsider, scrape some off again. Trained as a dentist, he still tends to use the dental picks that are most familiar to his hands. Rodin said that sculpture is the art of the hole and the lump, but from watching my father, I’d say it’s also the art of addition and subtraction. You build up, you take away. At some point, there’s a moment of transition, a kind of reverse decoupling where the gobs of clay and foam and wire shift into eagles or antelope or grizzly bears. In retrospect, it was the best possible example for a kid who aspired to become a writer. Pay good attention, then look away. Put words on the page, cross them out again. Keep fiddling. Try something new. Work at it until your ideas start trying to blink.

In the years since, Dad has created monuments for universities and municipalities. He has built heroic-sized coal miners and mountain men, a life-sized Christ the teacher, and a fly fisherman caught midcast. But in between these once-ayear commissions, he always seems to return to wildlife. As a hunter and conservationist, it’s where his passion lies.

He’s not alone in this, of course — how he’s wandered away from another job, taken his interest in wildlife and iconic Western history and turned it into a living. Western art is unique in this way, I believe; it’s receptive to artists who train themselves. And maybe because most artists are drawn to it for reasons other than self-indulgence, it’s a genre that still finds virtue in accessibility, in coherency. Beauty is never a risk, and irony and sarcasm rarely make an appearance. Here in the West, we still recognize that art should be hard but made to look easy. With rare exceptions, it should only come after a lifetime of study and dedication. You should stand before the best works dumbfounded and elevated: to think that another human being could have created this. I learned that from my father.

It’s a larger lesson. Follow your passion but don’t lose sight of who the art is meant for. Indeed, it’s what we’re trying to do with this issue of Big Sky Journal; what we try to do with all of them. In these pages, esteemed Western historian Dan Flores discusses how our vision of the parks was shaped by a handful of iconic painters, some of whom were brought West by the Great Northern Railroad to create art as advertisement. We profile both Tippet Rise, a lavish sculpture and concert installation near Fishtail, Montana, and Blackfoot Pathways, a world-class sculpture garden improbably sited in Lincoln, Montana. They need visitors to make them complete. There are painters and woodworkers and architects, photographers and chefs and advocates for the humanities, all of them passionate about their work, and all of them concerned, at least on some level, with finding their audience.

Clay on foam and words on the page. Paint on canvas, images on paper, an artful meal, a thoughtful design, and a considered headline. We built this one with you in mind. Thank you for reading. 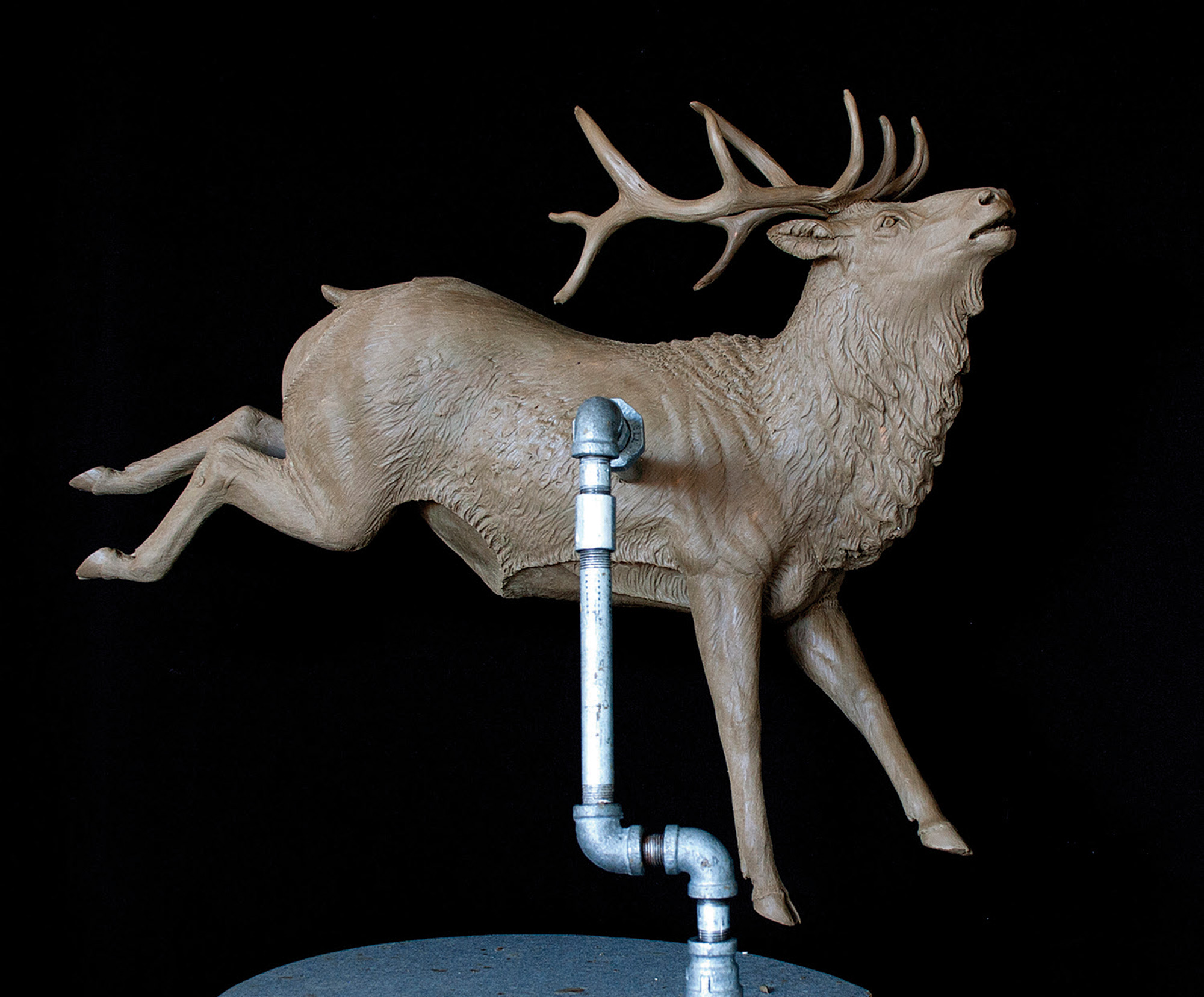 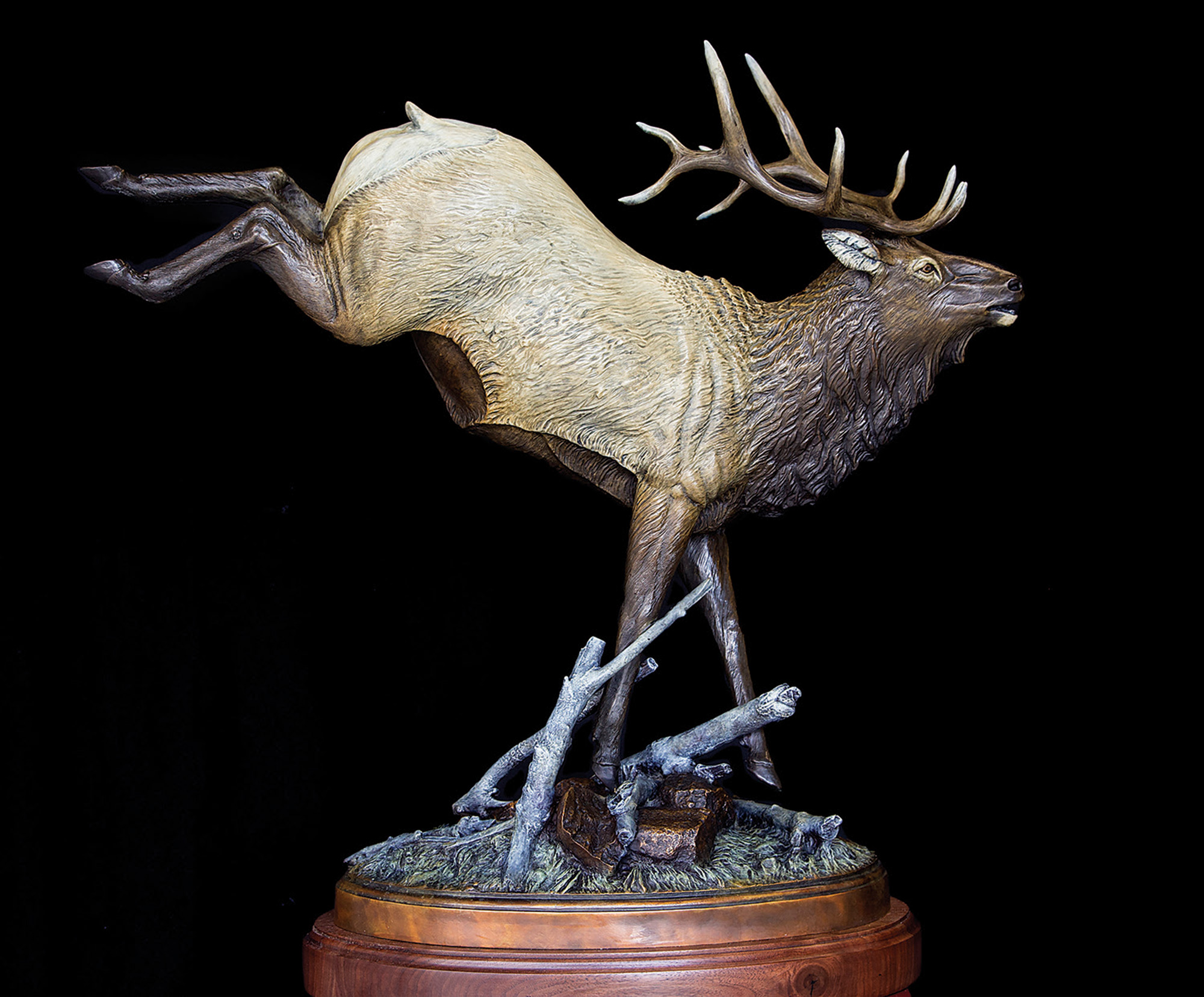