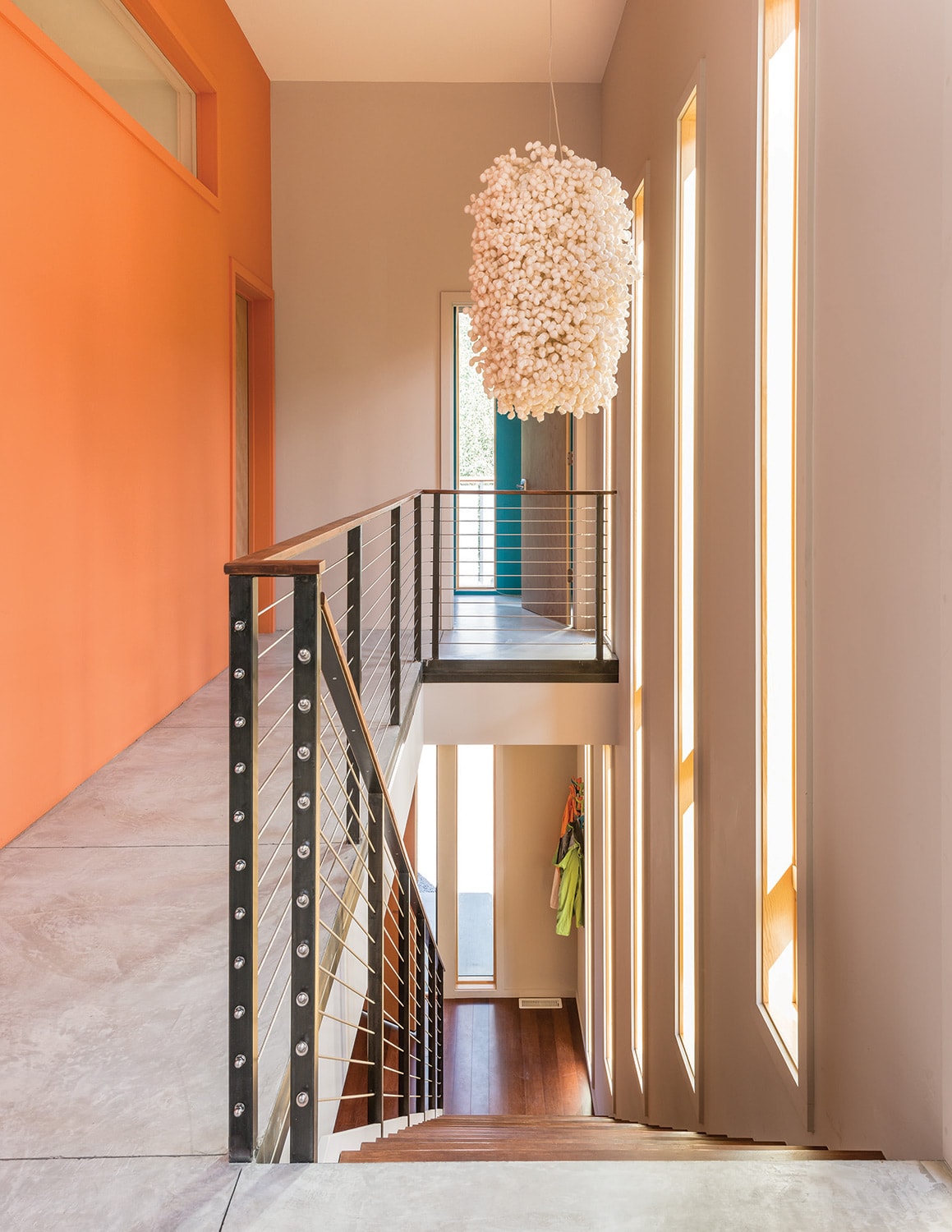 two seemingly contradictory aesthetics. And it does so in a way that honors local tradition, regional vernacular, and sanctity of place while finding a fresh means of expression that looks to the future.

At its core, rustic modern is a response to the natural environment. It echoes organic materials and forms, and it is in constant dialogue with its surroundings. Fundamentally its modernist leanings are characterized by a metaphorical opening up displayed in lighter, cleaner, brighter interiors and, crucially, a more active engagement with the outdoors. But its modernist sensibilities are expressed in a voice that is textured and organic. Where rustic design traditionally has been about cave-like refuges (the log cabin with the overhanging eaves, the stone building with the small square windows, the hyper-vigilant focus on the hearth), rustic modern design displays an eagerness to engage with the world.