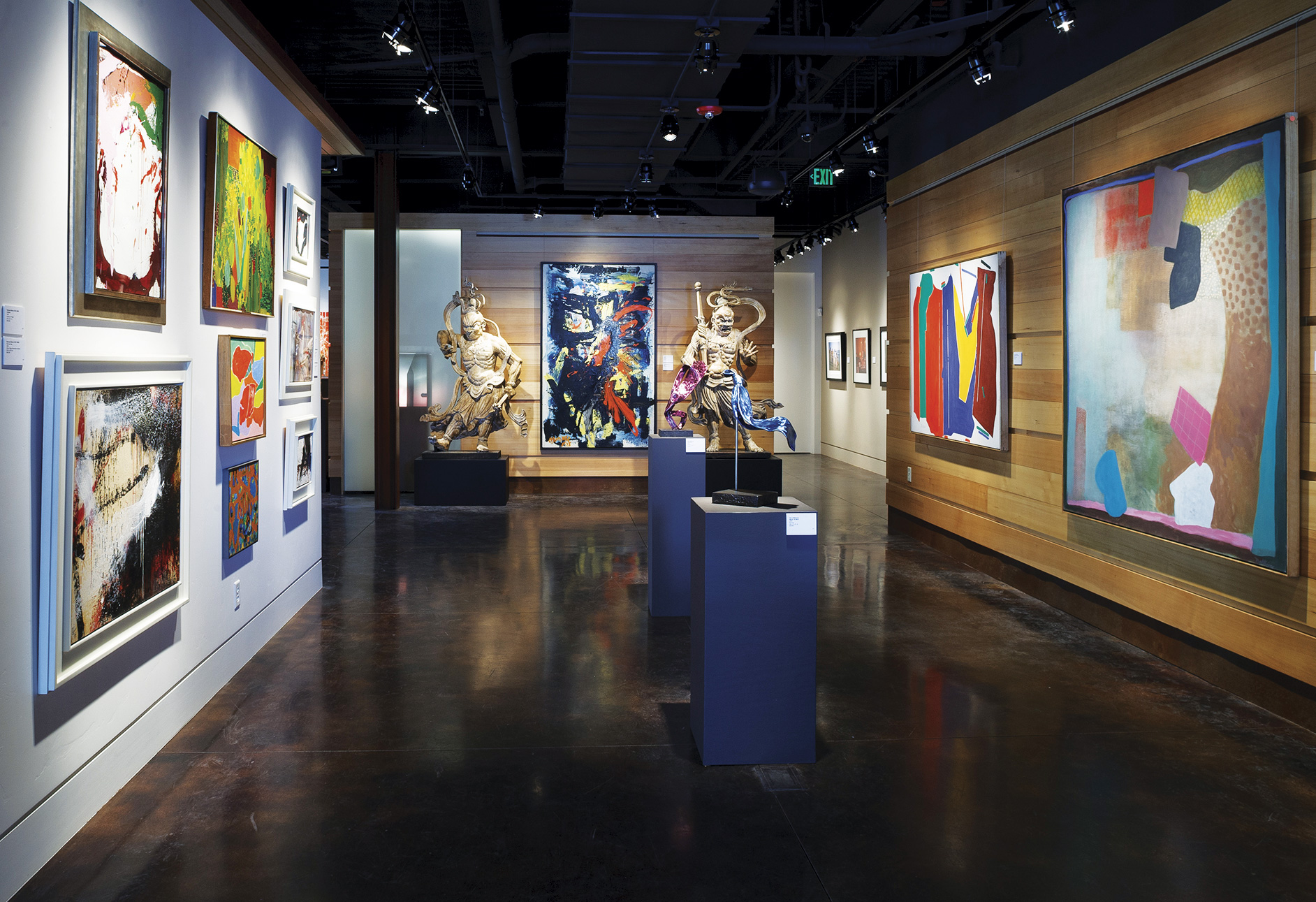 IN A TOWN THAT’S BEST known for Western and wildlife art, Jackson, Wyoming, is also a hotbed for contemporary work.

For proof, look to a recent exhibit at the local Tayloe Piggott Gallery.

“I am inspired by close observation of the most ordinary aspects of my immediate surroundings, the here and now, the quotidian stuff of everyday,” says artist Charles Gill. Gill and I are standing in front of several paintings of his that will be part of his first show, Charles Gill: Palette Scraps, in Jackson. On the gallery’s stained concrete floor, propped against a wall waiting to be hung, the paintings are abstract. Upright, irregularly contoured forms jumble against each other like pieces of multi-hued hot dogs. But the paintings are also realistic. All part of Gill’s Chips series, each painting is a faithful reproduction of what he calls “paint chip cards.”

While Gill’s plebian bent is unmistakable, his work has remained steadfastly impossible to label — we can never be sure where his work will head next. Gill has been linked to the movement of the Bay Area Figurative School. His work has been called Realism and Abstract Expressionism. “I taught for over 40 years,” Gill says. “Teaching lured me into trying to paint all different kinds of things.” We are sure Gill’s work has never fallen into the idea of traditional Western and wildlife that has long been the heart of the Jackson Hole art scene though.

“It would have been difficult to have done this show 10 years ago,” says Tayloe Piggott, who founded her gallery in 1998. “But there has been a growing understanding of more contemporary, abstract works and how well they can come into our environment here,” she says. “Oftentimes they are inspired through landscapes and open spaces. Looking at an abstract piece inspired by a landscape, you can pick up that it’s very cohesive with this place and time, but you might not understand exactly why. I’ve really educated buyers and clientele over the last 15 years so that they recognize this cohesiveness.”

Charles Gill: Palette Scraps opened at Tayloe Piggott May 17 and hung through July 6. The 14 pieces in the show all came from Gill’s collection of paint chip cards. Gill brushes bits of paint, often onto index cards, sometimes just onto scrap paper, to test his colors for a work in progress. He saves these cards and scraps and, over time, they grew into quite a collection. “One day I noticed one and thought, ‘that one’s a beaut,’” he says. “That little scrap of paper looks like a painting.” And so, writ large, it became one, Chips 1.01. Gill made slides of selected chip cards and projected them onto canvases to create full-size paintings. They are strikingly contemporary; the fun is that they’re firmly rooted in Gill’s past. “I’d been doing paint chip cards for a long, long time. I had quite a build-up of them in my workspace.”

“Chips brings the two ends of painting — total non-objectivity and total representation — right edge to edge,” Gill says. But, while faithful representations, Chips are not exact representations. “1.01 was the most faithful,” Gill says. “But they do take on lives of their own. Each of these large-scale versions is also independently derived. New things happen and each becomes an independent abstract painting. The point at which that happens? That’s my secret.”

Between Gill’s show at Tayloe Piggott, Diehl Gallery’s August show for Kate Hunt and Heather James Fine Art’s Damien Hirst show (opening in early July) Jackson’s contemporary art scene will no longer be a local secret after this summer. One of Hirst’s most iconic sculptures, The Physical Impossibility of Death in the Mind of Someone Living, is a shark suspended in formaldehyde. The show at Heather James won’t include any sharks, but rather some of Hirst’s spot, spin and butterfly paintings. These are definitely less challenging to viewers than a tiger shark preserved in formaldehyde, but still they are colored spots on canvases. Hirst has said the goal of the spot pieces is for the “works [to] appear to have been constructed mechanically,” or “by a person trying to paint like a machine.”

Mariam Diehl, who has spent eight years transforming the Jackson branch of Meyer Gallery, which she bought in 2005, into the contemporary gallery it is today, says “What we now call contemporary in Jackson is a far cry from what we referred to as contemporary when I first started working at Meyer Gallery here in 2002.”

“The contemporary galleries in Jackson today are not contemporary like some galleries in New York or L.A., but we’re closer to those than to the traditional Western that prevailed here for so long,” Diehl says. “We’re proving this can be a place for contemporary art. When I look at the fact I represent an artist like Hung Liu in Jackson, Wyoming, I’m proud.” 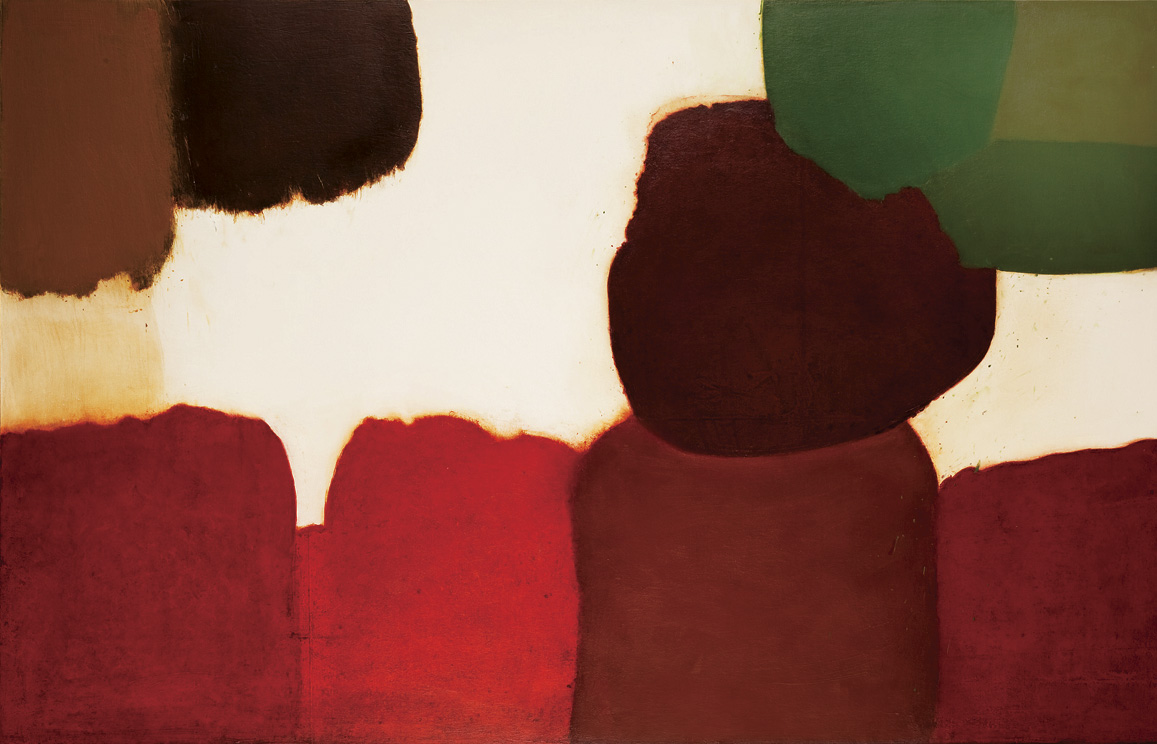 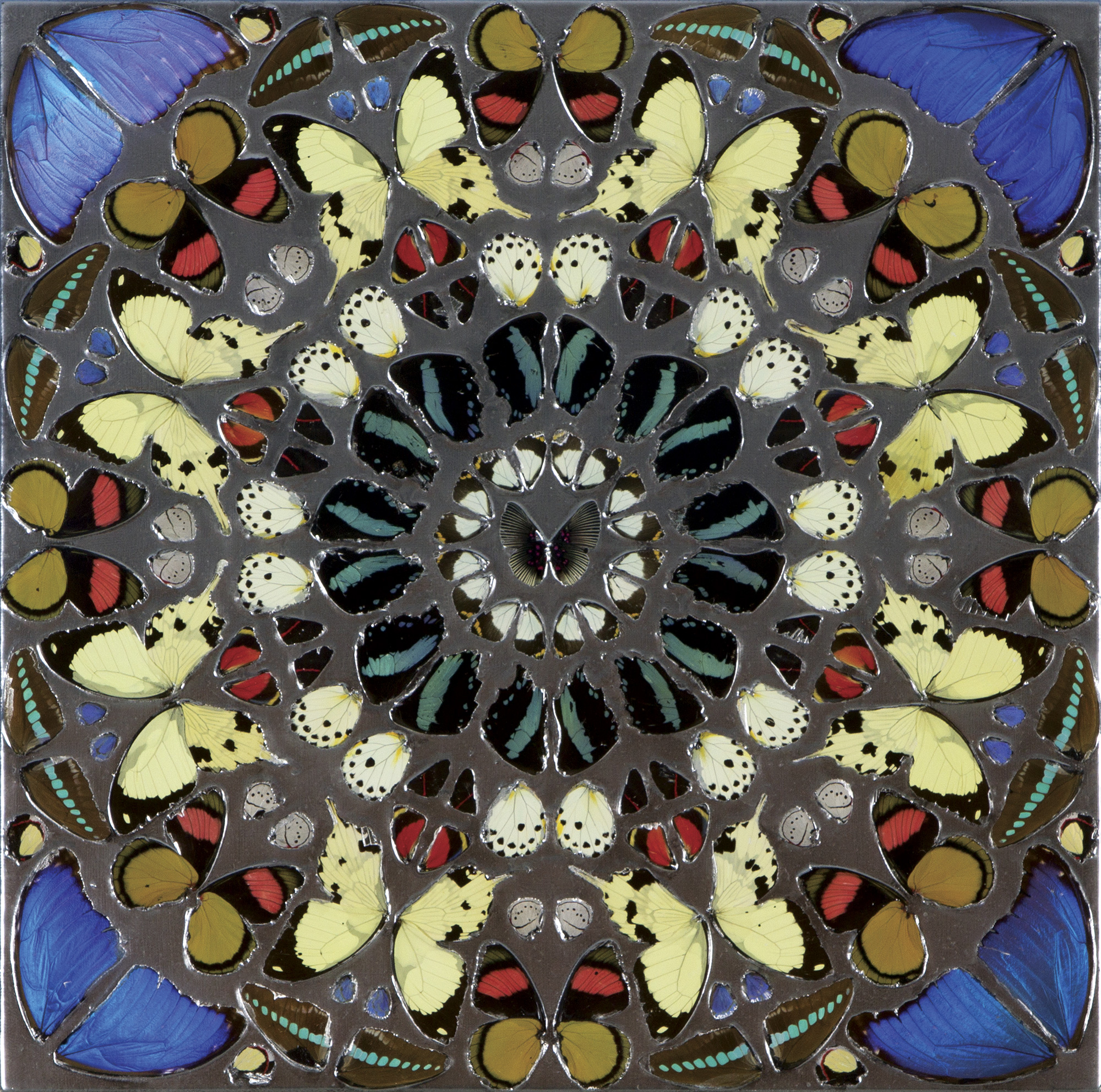 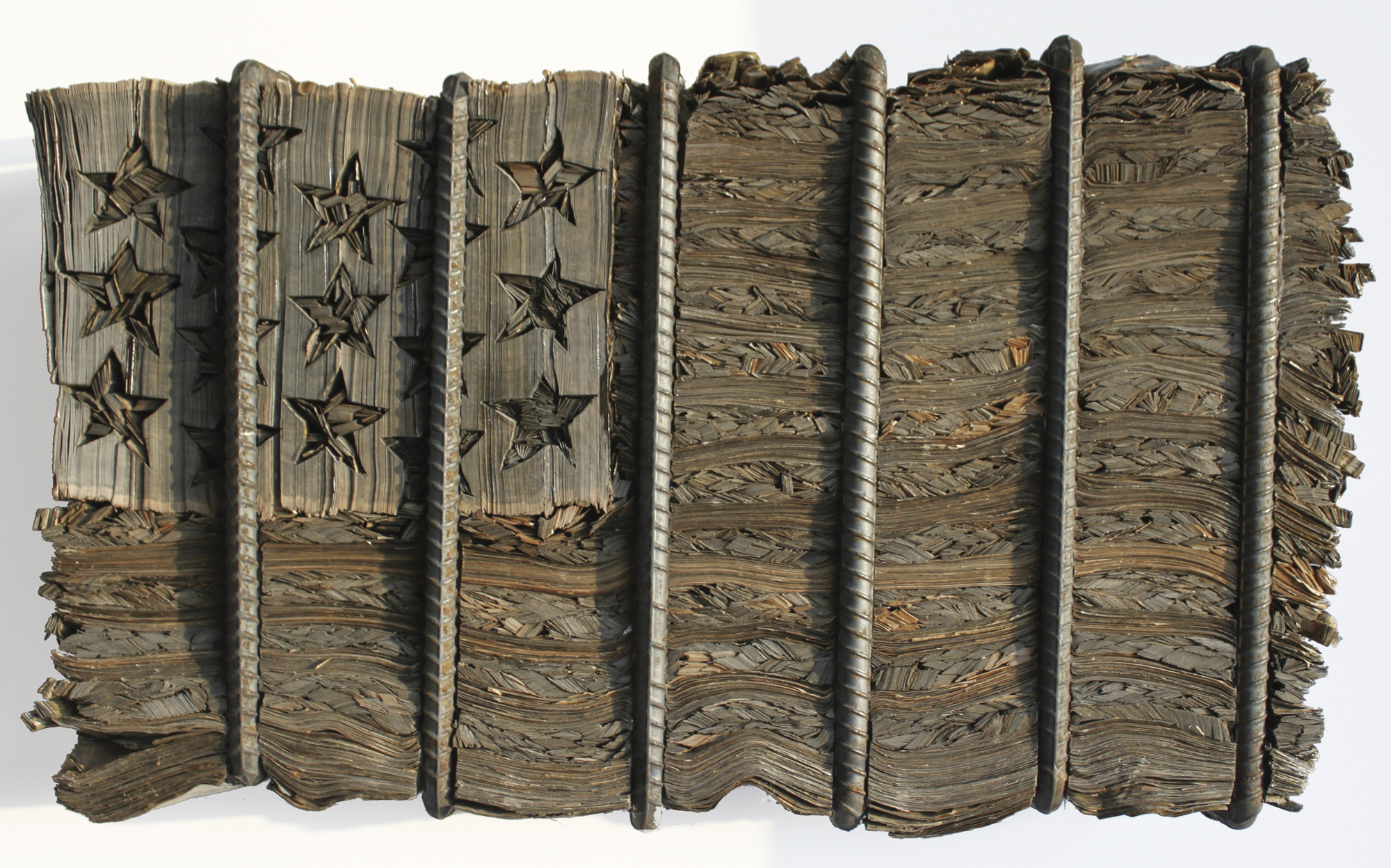 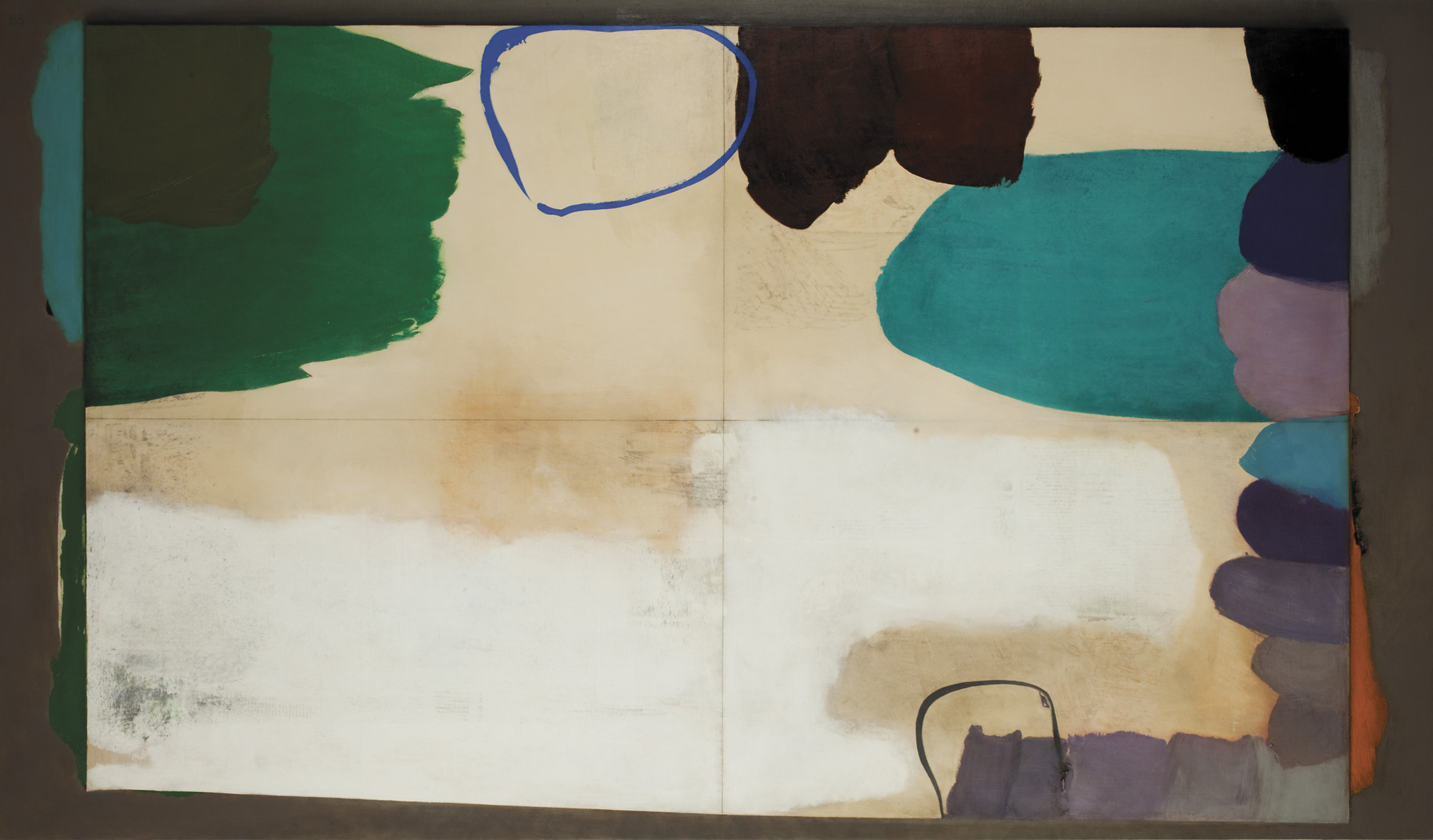 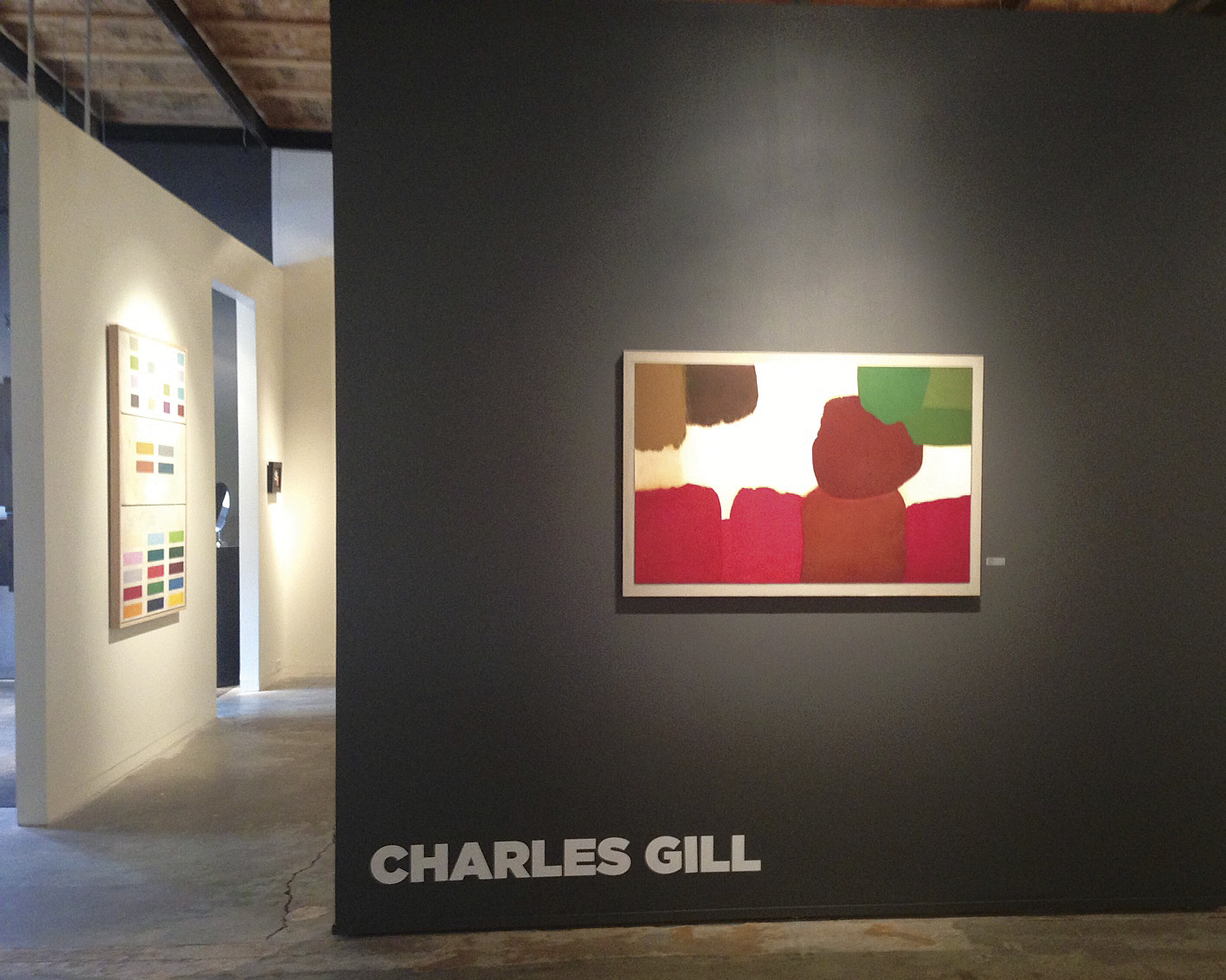 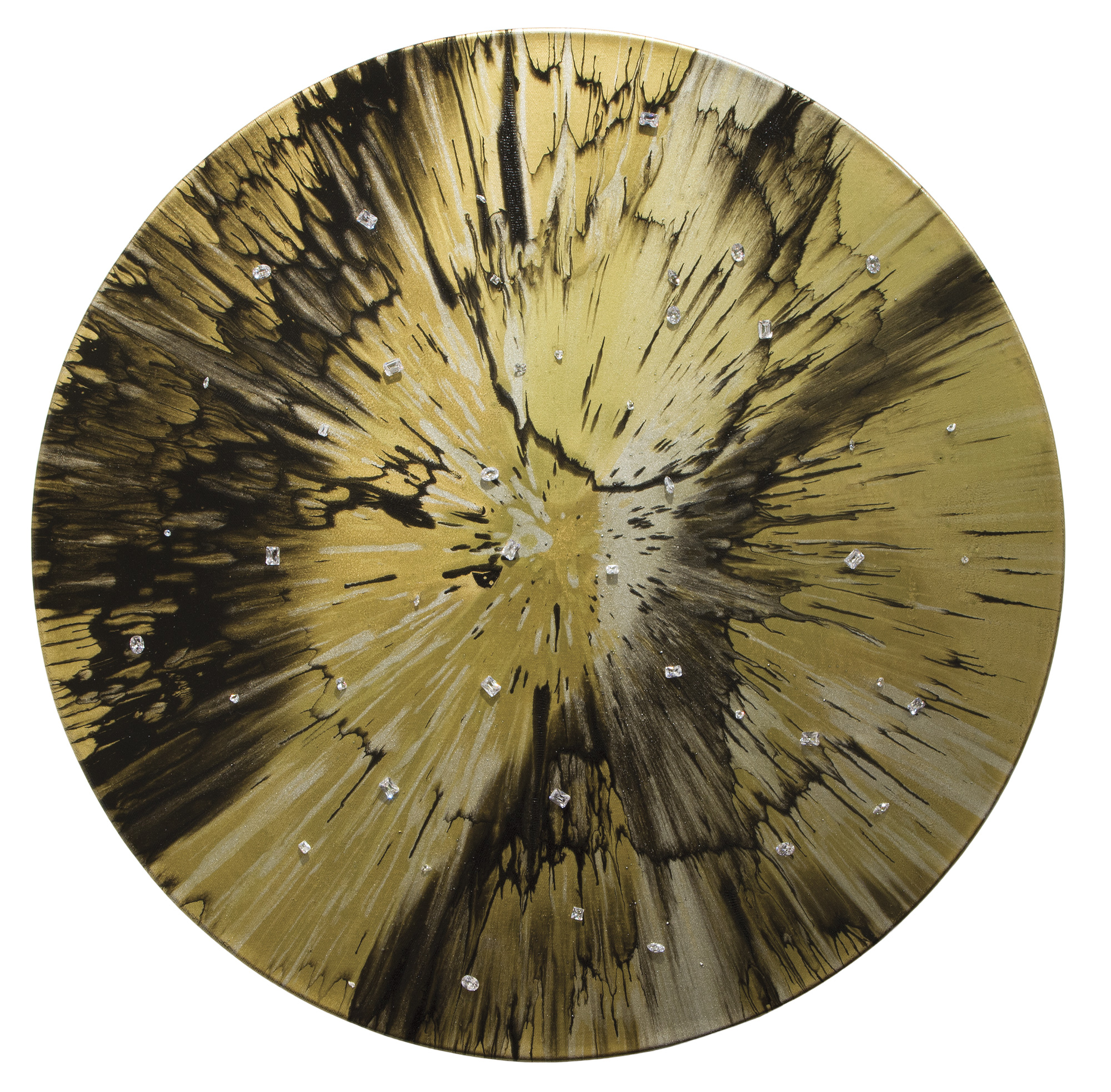 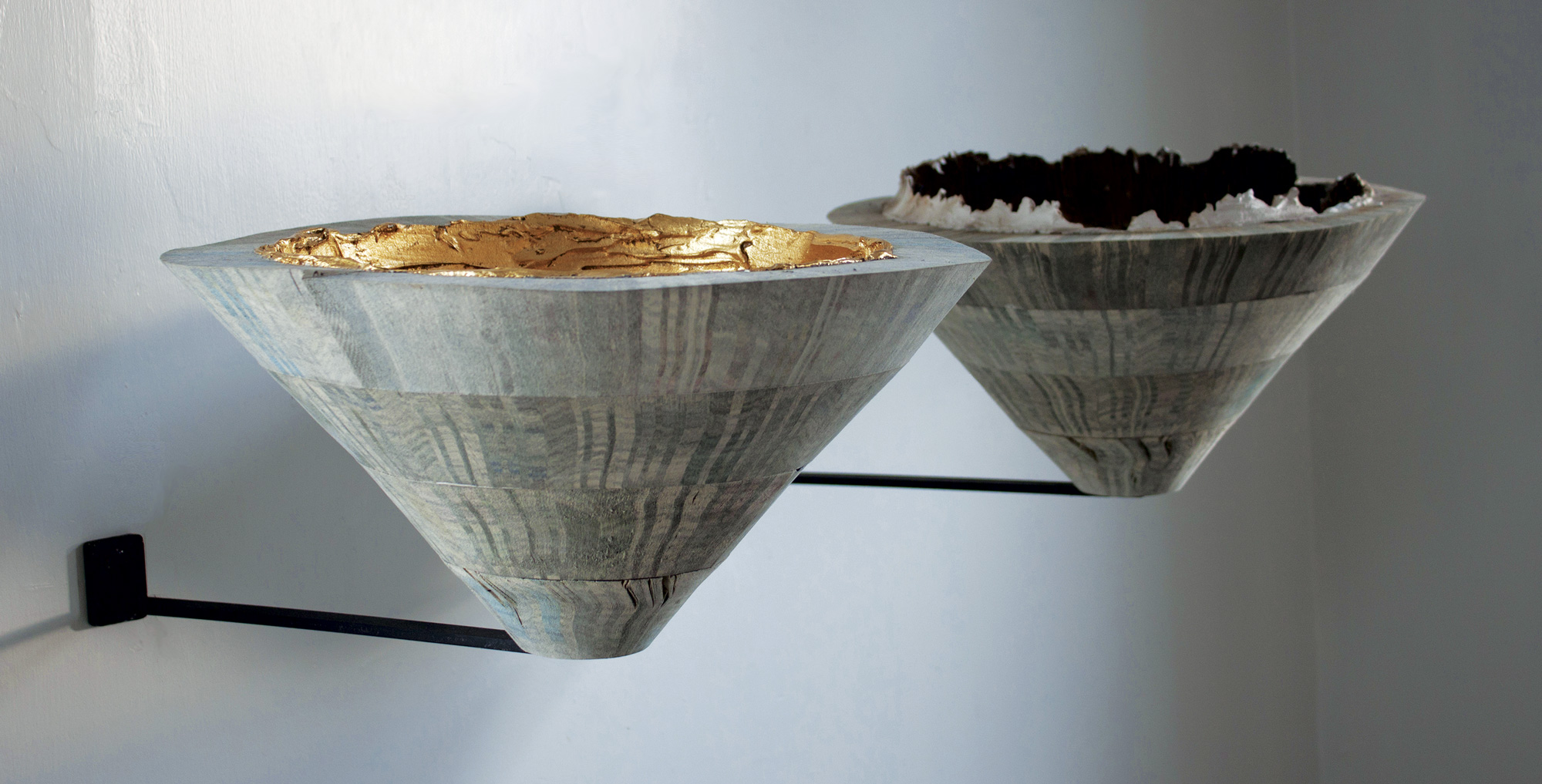 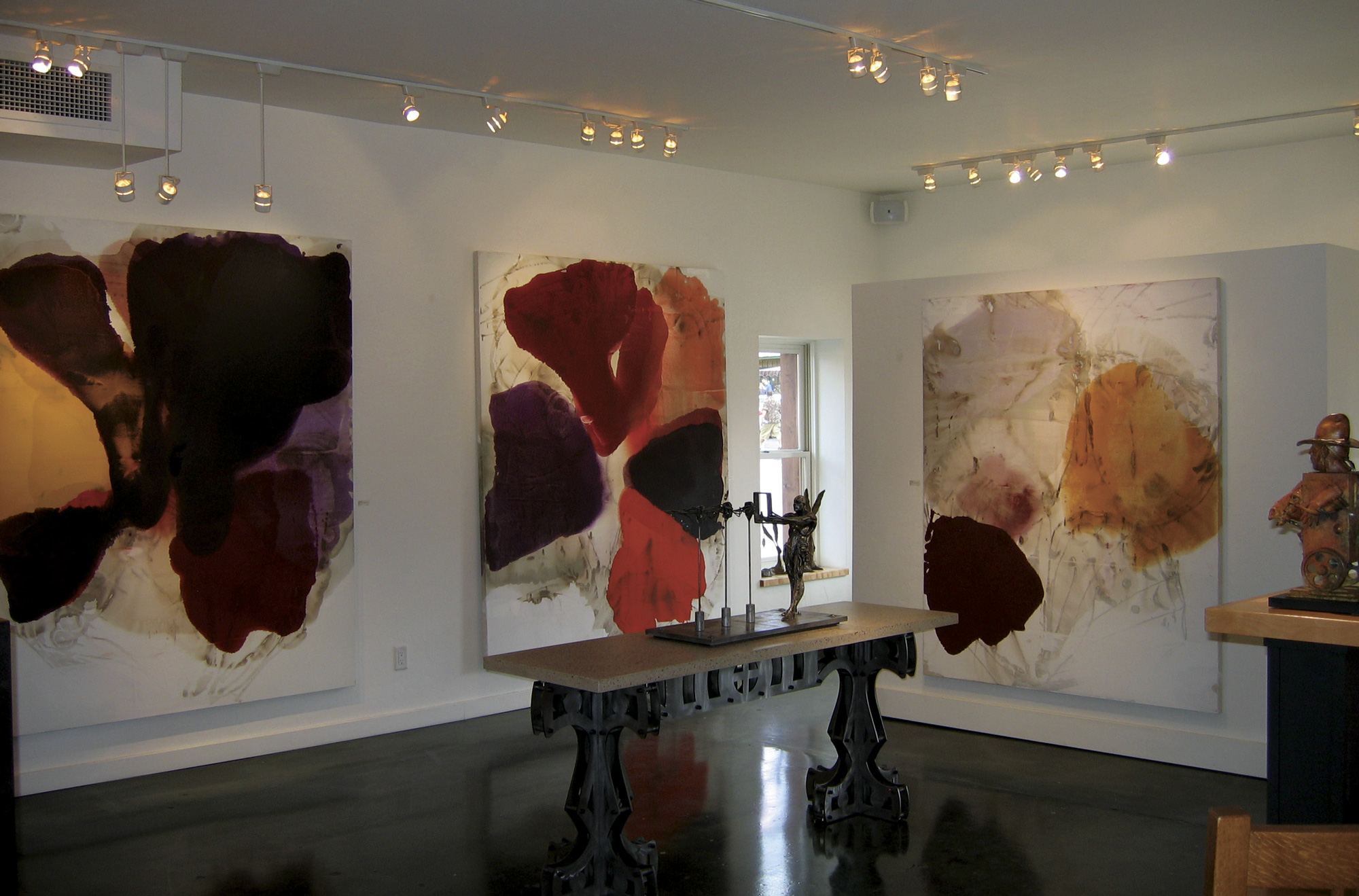 The Diehl Gallery in Jackson prides itself of reshaping the idea of art in the West, exhibiting paintings and sculpture with modern art leanings.