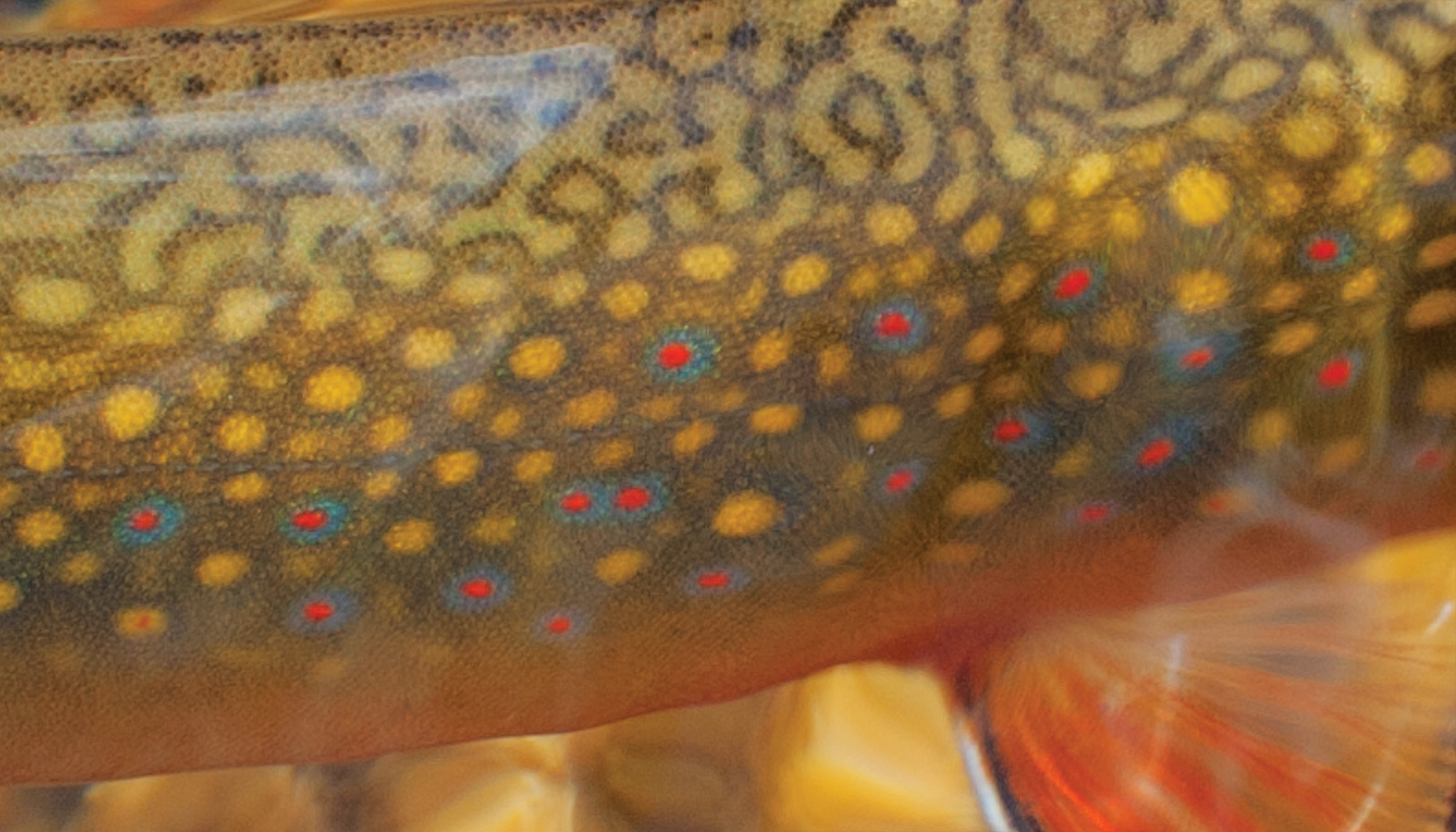 03 Feb Color of the Spawn

Steely-cold Pennsylvania green slate of the back
Melts away, eaten by wormy vermicules
Slithering down its side, burrowing under
Burnt umber of spent cornfields of late summer.
Native American turquoise jewelry adorns its sides
Consumed from within by red flames, blue-hot around.
Autumn bursts forth in its belly’s pumpkin-orange patch
Annual sentinel of fecundity and orgasmic shivers.
Snow-capped fins steady the fish in ice-cold headwaters.
This native American char wraps itself in skins
As colorful as the lives of its Native American neighbors
With which it shared this land.

Brown, only if English tea is brown.
Watered down into a buttery silver
From transcontinental migration.
Large brown-black spots invaded by alien orange
Randomly splatted on otherwise creamy sides.
The tip of its adipose a vestige of the Red Barron
The gill plate blushes blue.
Belly colors up to match the leaves
That fall on its redd at autumn’s end.
Unlike its salmon cousins, its kype won’t kill it
Spawning with a crooked grin.

Rain refracting West Coast sunshine.
Spots, not perfectly round, but geese in V-formation
Flying along the cloud-colored flanks.
Inverted clouds with the silver lining above
And the whitest white on the belly below.
Iridescent pink bleeds from the length of the lateral line
A colorful brushstroke on monochromatic scales
Streak of color, like adrenaline, launching the fish
Into acrobatic arcs above the water
Trying desperately to honor its name.

Undaunted by ice ages and pelt-laden trappers
Wearing its fake wound
Like war paint across its throat.
Turned upside down by humans
Its round black spots
Slide to the tail of its buttery sides.
Crowded out by aliens
Finding refuge in Colter’s Hell.
In spring, color flows from its slit throat
Turning its belly red-orange with lust to mate.
Spilling its liquid into the streambed gravel
Casting its legacy to the currents of its tenuous future. 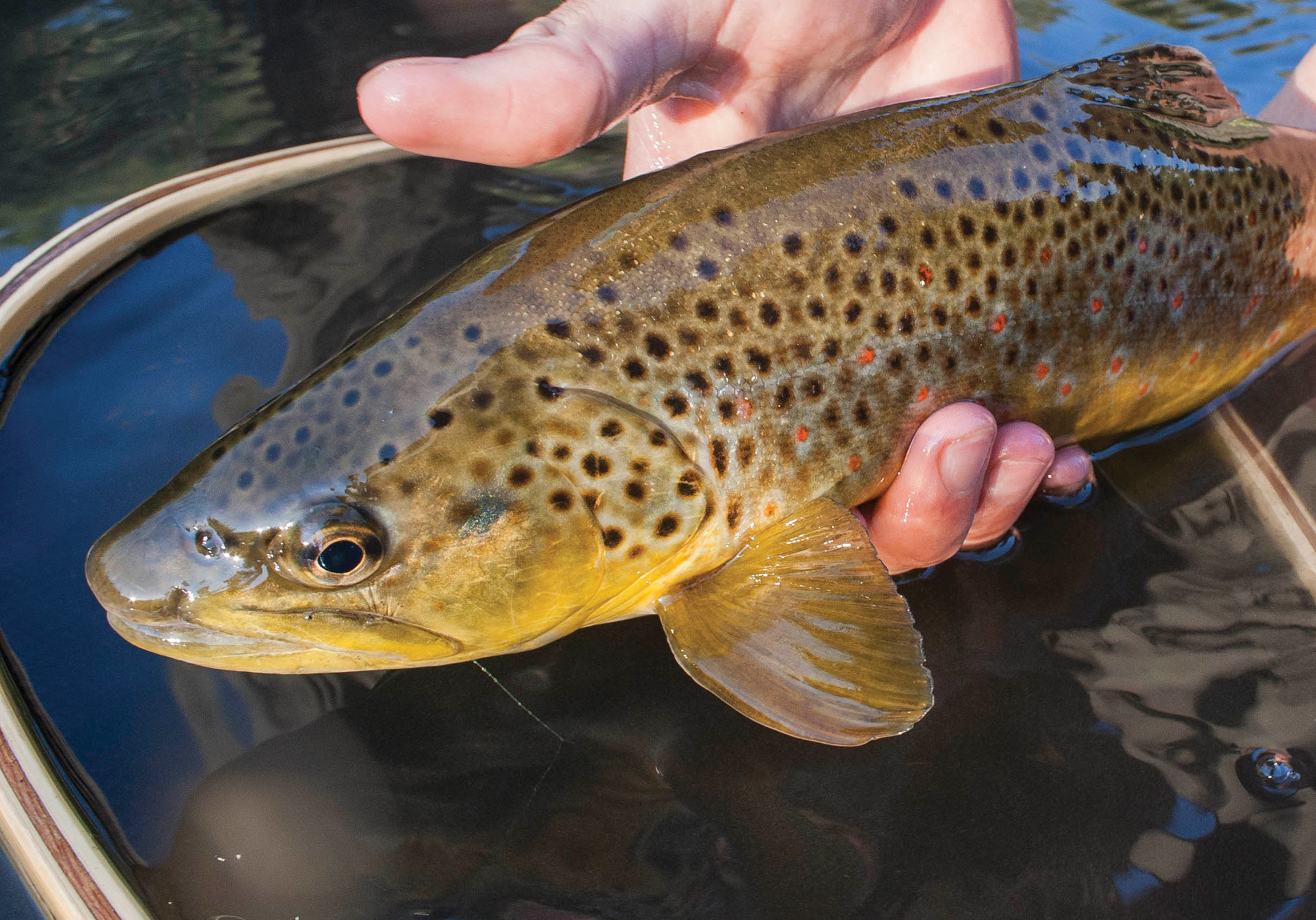 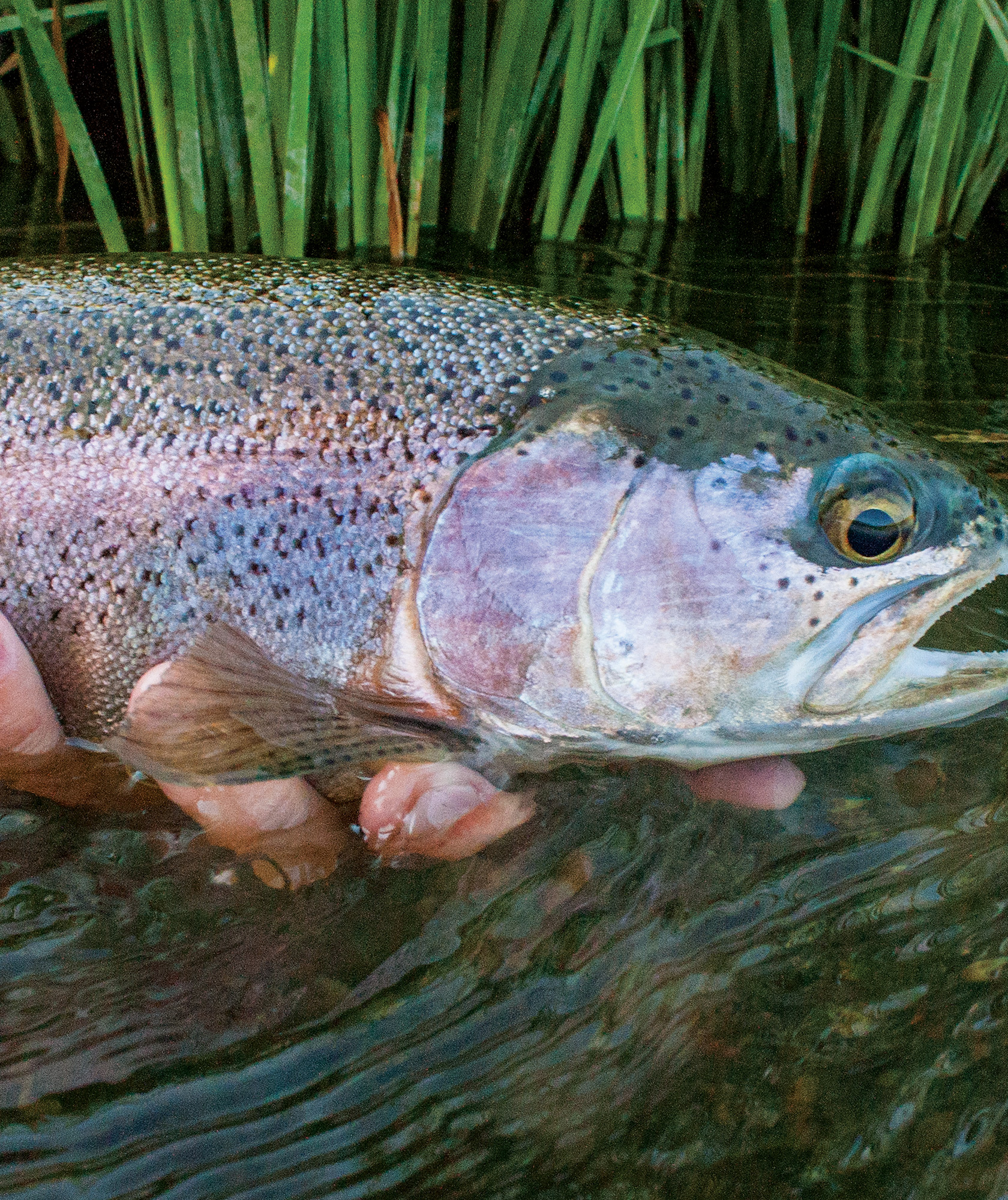 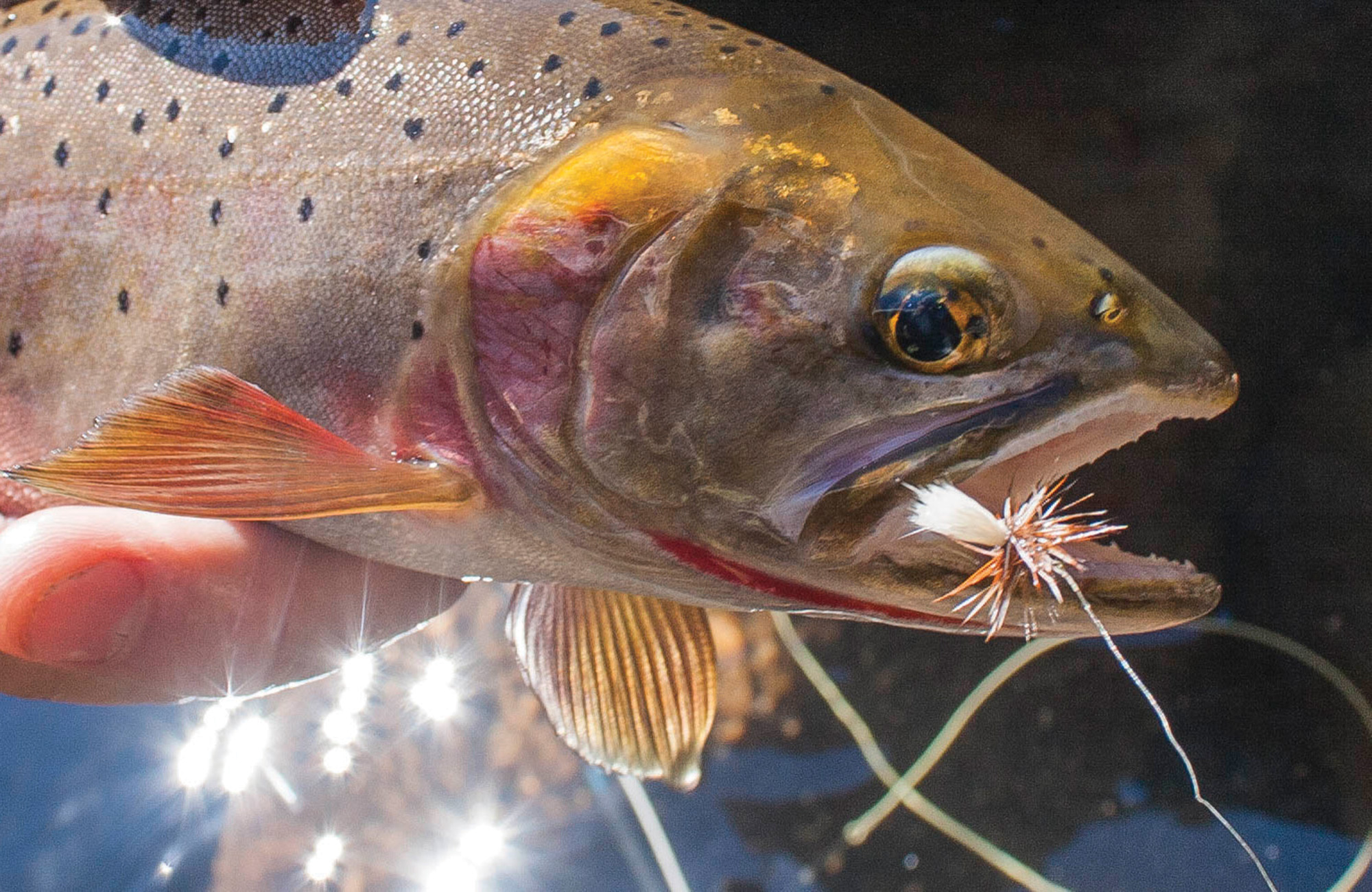 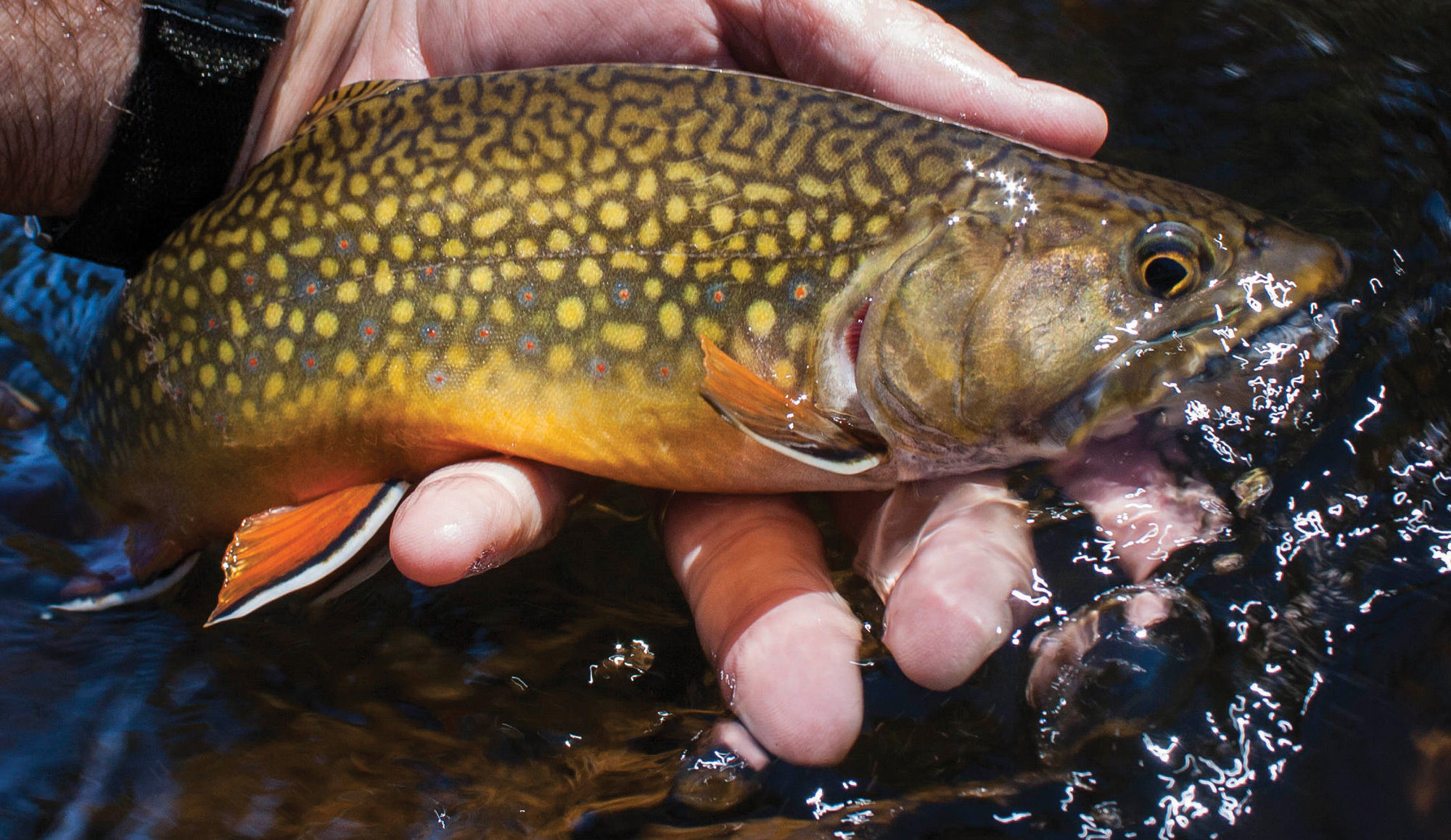 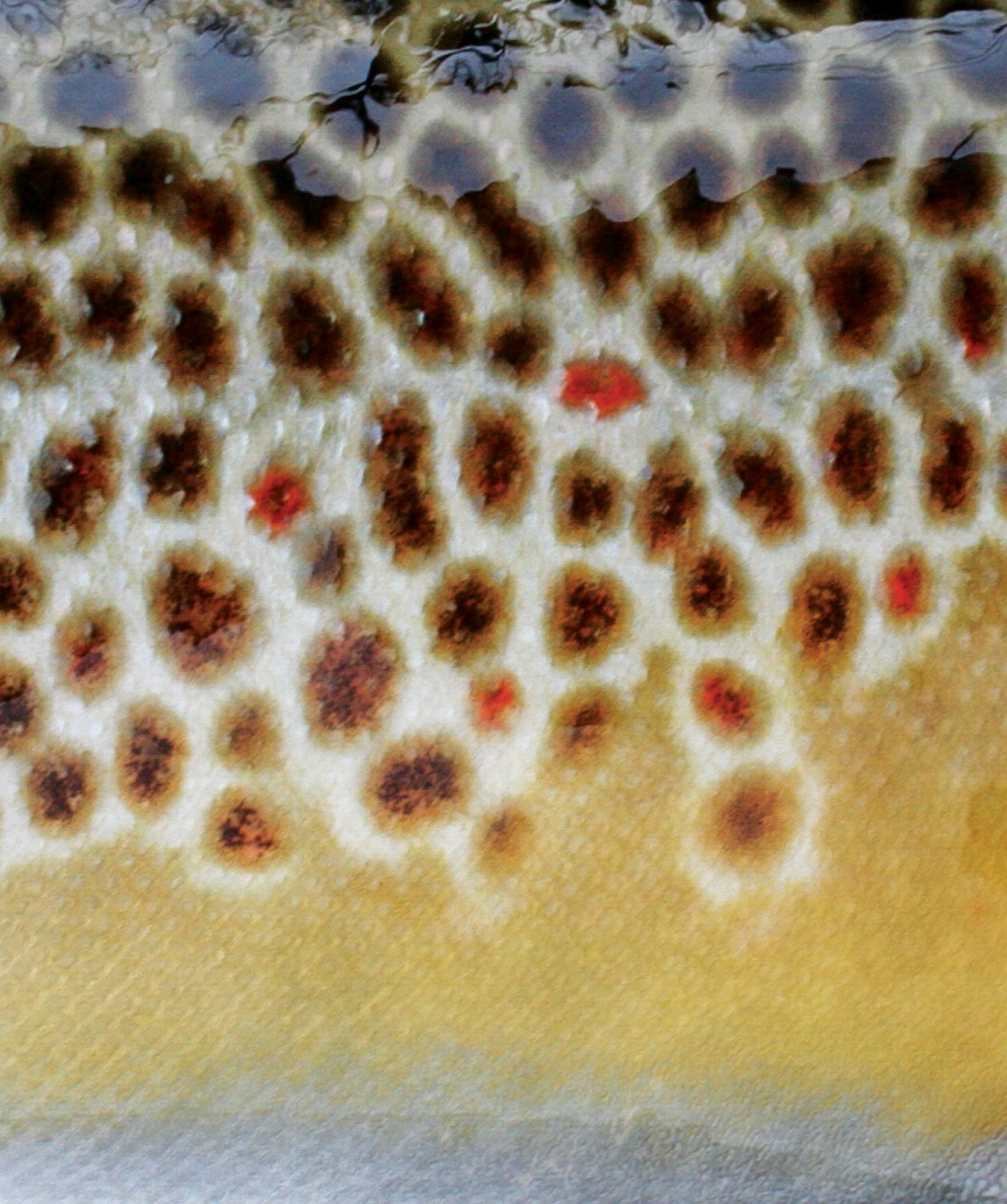 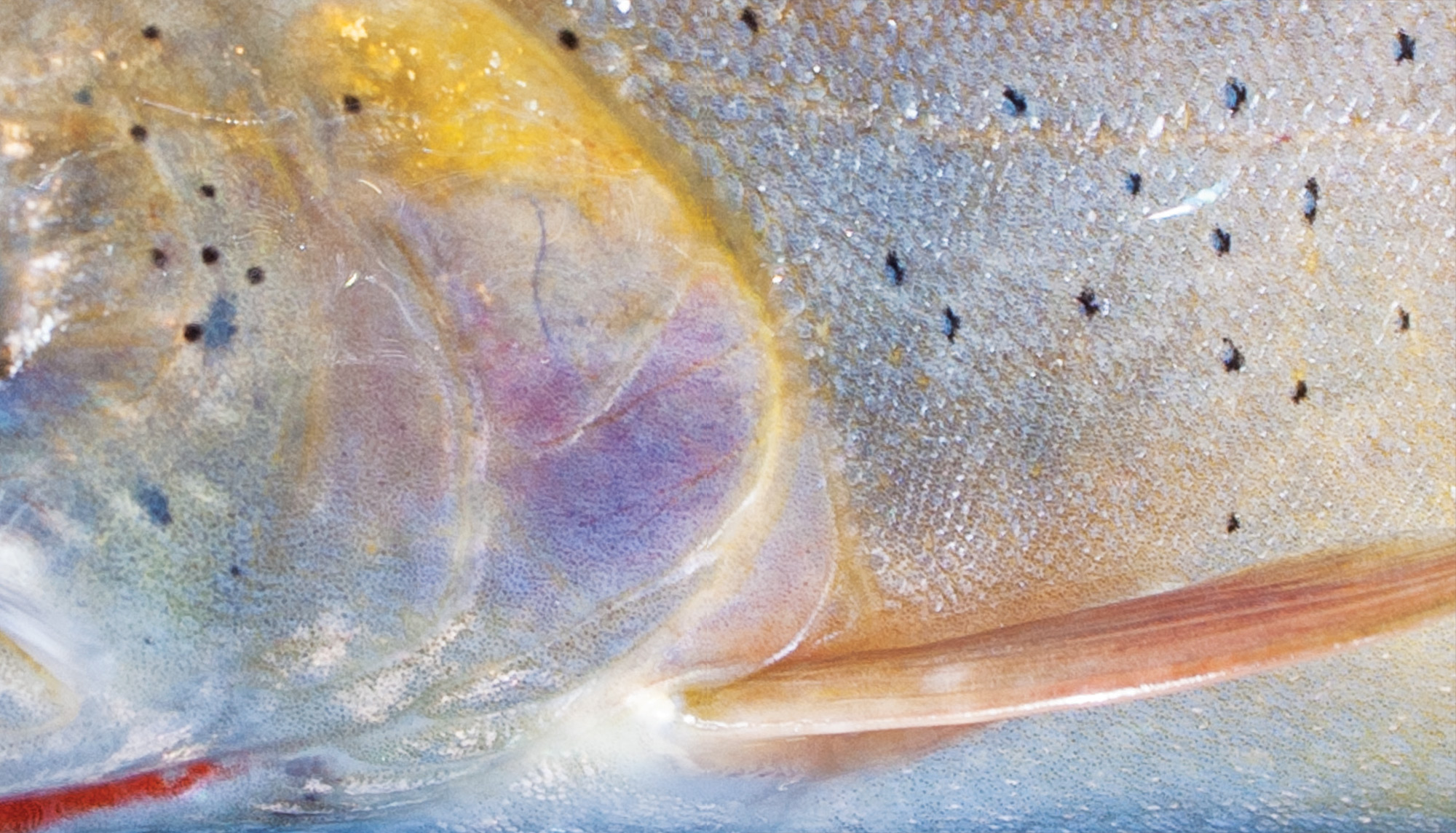