in Western Notebook Posted at 23:10h 0 Comments
Share
The C.M. Russell Museum is proud to welcome four new artists into the Russell Skull Society of Artists. Formed in 2013 to recognize a group of distinguished painters and sculptors for their dedication to keeping the traditions of Charles M. Russell alive, the Russell Skull Society welcomes Troy Collins, Jennifer Johnson, Don Oelze and John R. Phelps, who will join 19 returning society members. 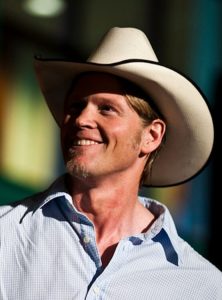 As a nationally renowned western landscape impressionist, Troy Collins creates paintings with brilliant color, texture and insight from his studio nestled in the middle of the Bitterroot Mountain Range. His paintings have graced the halls of the California State Capitol, the Pentagon and the U.S. Capitol and are included in many corporate and private collections throughout the United States and Europe. Collins’ work has been featured in magazines and books, and he has also been chosen as one of the top 25 quick finish artists in the West.

Jennifer Johnson, a Colorado artist, spent the first part of her art career as a graphic designer and muralist. In 2005, she went back to her roots as an oil painter, focusing on her love for wildlife and the national parks. She has won numerous awards at various events including Best of Show and Artist Choice and been featured in national art publications. 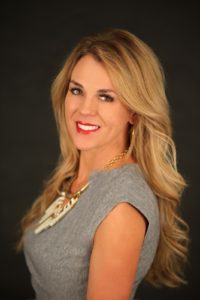 Don Oelze, a painter from Clancy, Montana, captures the bygone world of the historical West. Whether it is Indians, mountain men or cowboys, he finds the subject endlessly intriguing and open to many varying interpretations. Oelze hopes viewers of his art will not just look at his paintings, but will also become involved in them.

John R. Phelps is a native of Wyoming who resides in Cody. Working as a ranch cowboy and big game hunting guide for many years has given him firsthand knowledge of his Western subjects. Phelps was first accepted into The Russell auction in 1983. He recently completed a bronze monument for the United States Marine Corps, casts of the monument were installed on Camp Lejeune and Camp Pendleton. “Russell Skull Society artists are important ambassadors for both Western art and the C.M. Russell Museum,” said Senior Director of Art and Philanthropy Duane Braaten. 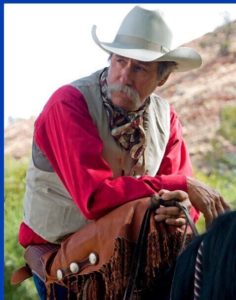 “We are so excited to have artists like Troy, Jennifer, Don, and John join an already impressive group who are working to continue the legacy of Charlie Russell.”

All four artists have participated in the C.M. Russell Museum’s premiere fund-raising event The Russell: An Exhibition and Sale to Benefit the C.M. Russell Museum, selling pieces in both the First Strike Auction and Live Auction. In 2019, Collins, Johnson and Phelps will participate in the crowd-favorite Art in Action™ event. The four new Russell Skull Society of Artists members will all have pieces on display at the Russell Skull Society of Artists Suites in the Mansfield Convention Center, a free event during Western Art Week that is open to the public. Triple Creek Ranch is the 2019 Presenting Sponsor of The Russell Exhibition and Sale. 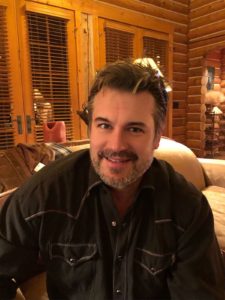