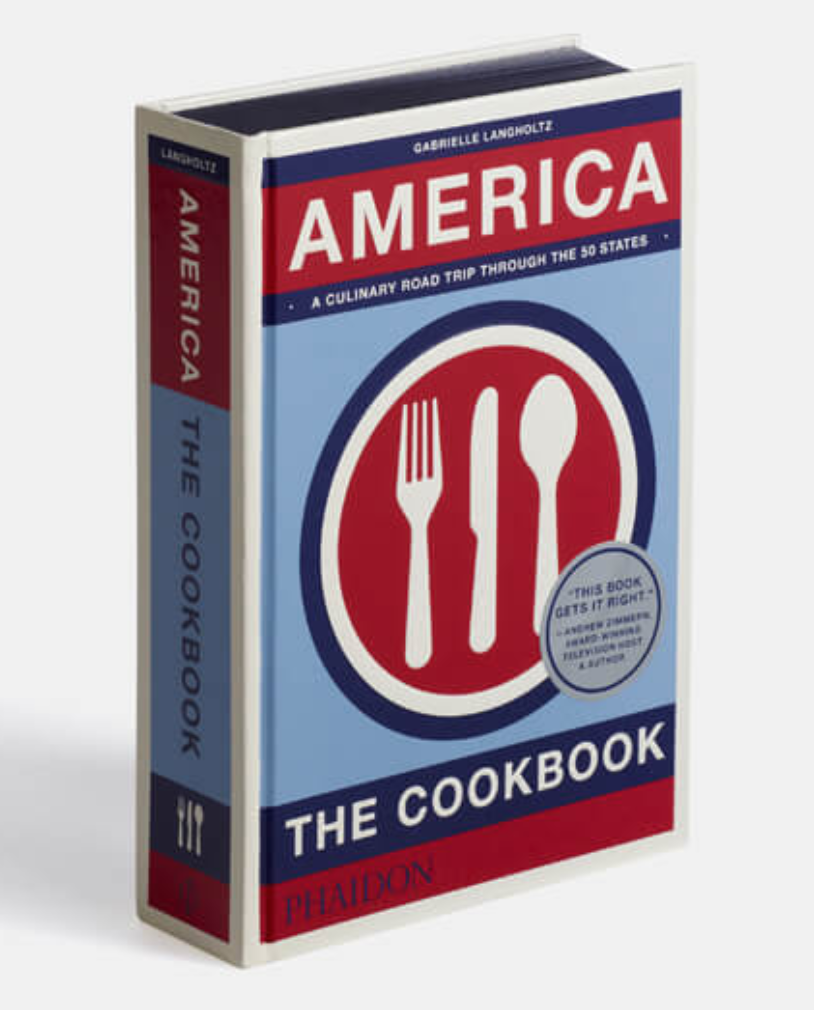 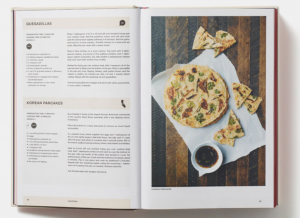 Due out October 2017,  America: The Cookbook (Phaidon) is a “lush, one-of-a-kind book that explores the regionality of American food, complete with 600 recipesrepresenting time-honored traditions of each state, guest essays and menus for each state from a who’s who including Danny Meyer, Adam Gopnik, Corby Kummer, and Michael Twitty, and the dishes they share—from Andrew Zimmern’s Tater Tot Hot Dish to Barbara Lynch’s Lobster BLT—represent a true cross-section of American cuisine.”

Venison embodies Montana. Harvested in autumn, it encapsulates the honeyed sunlight, these vast open spaces shadowed by mountains, and the wild ruggedness of this place.

The autumn ritual of hunting marks the turn of the year for our family like no other moment. There’s a short conversation with our two daughters about hunting plans, which involves a curt briefing on the fact that they had better be ready to go when their father wakes them an hour before dawn. He’ll go alone if they dally.

It’s our older daughter who rallies every year. She and my husband leave at dark in the old Ford pickup, driving to a friend’s property in nearby Paradise Valley. They arrive before sunup to find a position in the dry grass hills, when the Montana Fish, Wildlife & Parks rules declare it is legal to stalk and shoot animals. The cattle ranch where they hunt is private and access to it is a privilege. There, the land rolls in waves of hay and natural grass for a thousand acres at the base of the Absaroka Mountains.

My husband doesn’t hunt at any other point throughout the year. We don’t have a ranch of our own. We live in a modest house in town with a white picket fence around the yard. We are not card-toting members of the National Rifle Association. Our ethical stance is simple: We eat what we kill and we don’t take trophies.

It started more than a decade ago. My husband came home with a whitetail doe, freshly harvested and field dressed, slung in the bed of the truck. Because the processor who butchers wild game was closed, he wrapped the deer’s hind legs with rope and strung it up in our garage to cure.

The girls were little, only six and one. I brought them to see the deer in the garage. It was dark outside and cold enough to see our breath. Both girls stroked its fur like a pet, awed that the animal did not leap from their touches and bound out through the open door. Enthralled, our oldest daughter asked where the deer lived, whether it was running when her dad took the shot, how old it was. She touched the doe’s glazed eyes, her ears, the cloven hooves. Unfazed by the gore, she watched her father deftly use his knife, removing the skin to prevent the meat from spoiling overnight. With the tissue exposed, the muscles, veins, fat, and skeletal structure visible, there were more questions. Patiently, her dad answered each query, musing that she would either be a butcher or a physician someday. Finally, she asked one last question: What is her name? Without pause, my husband said that her name was Eleanor. Satisfied, our six-year-old, whispered in the ear of the deer: “Thank you, Eleanor.” That started our tradition of naming the harvest. It’s a way to honor the animal and the hunters. It’s a way to give reverence to nature’s bounty.

Later, when our older girl turned ten, she and her dad went on their first early morning hunt. The fields were crisp with frost. They hiked for hours before he shot another whitetail. She helped gut and haul the animal back to the truck without complaint. That sparked her love for hunting. By the time she was twelve she had shot her own mule deer buck.

Our younger daughter ventured out with her dad once, too. They drank cocoa in the cab of the truck until the sun crested over the high peaks. There was a lot of talking, too, which, my husband says, is not a good tactic for hunting. This duo didn’t come home with any meat. They did have a lovely day outside, holding hands and walking in the October sun.

Since then, there have been other hunts. There have been many empty-handed mornings. But there are always stories. The flush faces of my husband and daughter have burst through the back door, ravenous for breakfast and excited with tales of the miles they’ve covered, the wondrous clear skies and open country. They have gushed about harrowing brushes with a grizzly bear one late day and a wolf sighting on another still morning.

The season’s first meal of venison is always the most memorable. I rub the tenderloin with a mixture of crushed juniper berries picked from the bush in the alley, the last fresh herbs from our garden, olive oil, sea salt, and pepper. It’s cooked rare over a grill with medium-hot coals, grassy and lean, touched with char from the fire. We let it rest before slicing.

We gather at the kitchen table. Immediately, my younger daughter asks what we are eating. I tell her it’s the first deer of the season. “Oh,” she’ll exclaim, “it’s so good to have Eleanor over for dinner!”

It’s a family joke that never fails to elicit smiles. The names of the deer change. The children grow older. We sit as a family and say thank you—to the hunters at the table, to the animal that feeds us, to the place that makes it possible. We share a meal and listen, again, to the stories of the hunt.

Seabring Davis is a journalist who has lived in Montana since 1990. She is former editor-in-chief of Big Sky Journal and author of five books, including A Taste of Montana and A Montana Table.